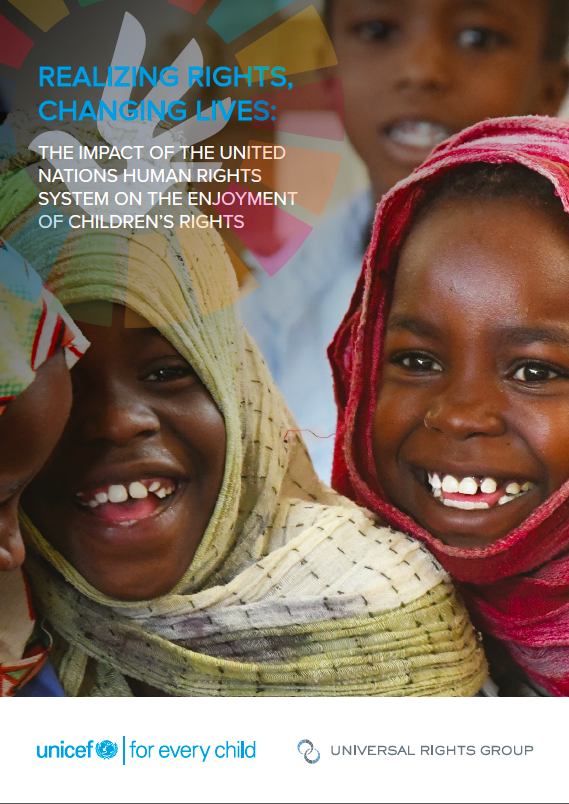 The international community has invested enormous time and energy in building the international human rights system over the past 70 years. Yet for as long as that system has existed, commentators have questioned the degree to which it is capable of, and is succeeding in, securing real-world change – i.e. demonstrable improvements in the on-the-ground enjoyment of human rights. According to this narrative, a significant ‘implementation gap’ has been allowed to develop between universal values and local realities.

While some of this criticism is undoubtedly justified, the stark truth is that – at least at an empirical level – we simply do not know the true degree to which States are implementing the recommendations they receive from the United Nations human rights mechanisms. Nor – by extension – can we say for certain whether the UN human rights pillar, supported by the wider UN system, is delivering real change on the ground. That is because, with a few exceptions, no one – inside or outside the UN – has made a concerted effort to track the results of States’ engagement with the three main mechanisms (across each phase of the reporting–implementation–reporting cycle) or to measure (empirically) its on-the-ground impact on the enjoyment of human rights. Nor has there been a concerted effort to assess the degree to which UN entities have been able to leverage States’ engagement with the mechanisms to inform and support domestic human rights progress.

The six country case studies presented in this groundbreaking new report by UNICEF and URG, show, beyond question (based on anecdotal and empirical evidence), that the UN human rights compliance mechanisms, complemented by the wider UN system, have had and continue to have a clear and measurable impact on the domestic enjoyment of human rights (in this case, children’s rights). Each case study presents examples of how States’ reports, complemented by UN alternative reports, have been able to exert significant influence on the analyses and recommendations of the three main human rights mechanisms; how those recommendations have in-turn influenced (and in many cases, shaped) States’ laws, policies and practices in the fields concerned; how UN Country Teams (and bilateral donors) have been able to work with States to support domestic implementation, as well as the measurement of change/impact; and, finally, how information on progress has been fed back into the reporting–implementation–reporting cycle via periodic national and alternative reports to the mechanisms.