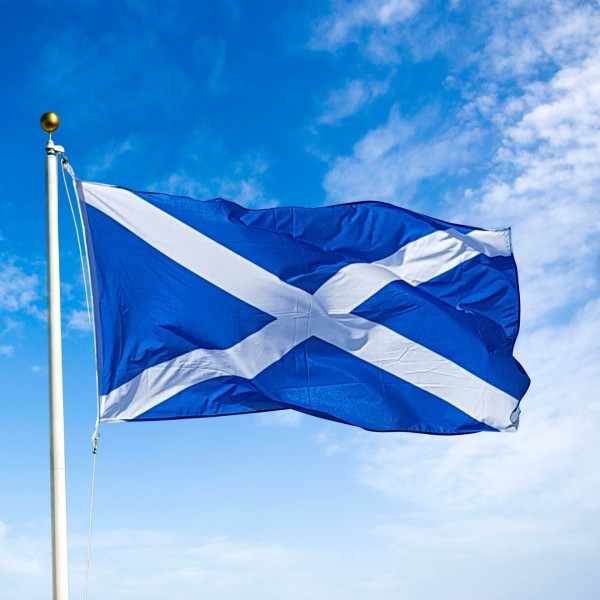 The UN is calling on all countries to “build back better” from Covid 19 through placing economic, social and environmental rights and equality at the centre of all recovery efforts

In Scotland a National Taskforce for Human Rights Leadership has published a Report containing 30 recommendations to do just that. The Scottish Government has accepted all of the recommendations and is now preparing a Bill for the Scottish Parliament to enact an ambitious new human rights framework as part of a just and sustainable post-pandemic recovery.

This blog briefly outlines some of the context, content and international currency of this ambitious initiative.

Why is this process underway at this time in Scotland?

Firstly, it results in part from a stock-taking of Scotland’s human rights journey over the past 20 years.

This stock-taking revealed that there had been both positive and negative experiences over these past 20 years.

On the one hand, Scotland had increasingly become confident in human rights and internationalist in its outlook. For example, its national human rights institution had promoted the application of a human rights-based approach and this had become increasingly adopted throughout civil society, the public sector and in legislation. It had also advocated the incorporation of those UN human rights treaties which the UK had ratified but had chosen not to directly incorporate into the domestic legal system.

On the other hand, following the financial crisis of 2008 a decade of austerity measures by the UK Government had imposed real hardship and deepened inequalities. The lack of adequate economic and social rights in the UK human rights framework had left many vulnerable and impoverished by the cuts to public services.

Both of these positive and negative experiences pointed to the need of strengthening the human rights framework.

Covid 19 then provided an urgency to the need to strengthen economic and social resilience,   protect the environment and address the structural inequalities which had been exacerbated by the pandemic.

It was in this context that the National Taskforce for Human Rights Leadership, established by the Scottish Government, led a participatory process involving civil society and those individuals with lived experience, public authorities, national human rights institutions, academics, independent experts and UN representatives to prepare recommendations for a new human rights framework.

Its Report, published in March prior to the Scottish General Election in May, was universally welcomed across public life and across the political spectrum. The re-elected Scottish Government is now preparing a Bill to present to the Scottish Parliament to enact the new human rights framework recommended by the Taskforce. It is being placed at the centre of a just and sustainable post-Covid recovery. A public participatory process will take place to enable the public to lay claim to this new framework and to ensure its effective implementation.

The new framework will for the first time in Scotland, and indeed in the UK, set in a single place the range of internationally recognised human rights – civil, political, economic, social, cultural and environmental – belonging to everyone and will ensure their effective implementation for all.

It will not only re-affirm the civil and political rights of the UK Human Rights Act but go far beyond and directly incorporate the International Covenant on Economic, Social and Cultural Rights.

Acknowledging the underlying and existential climate and environmental crises it will provide a right to a healthy environment for everyone.

In recognition of the inequalities further laid bare by the pandemic and where there is no existing relevant UN treaty it will also include a right of older people to a life of dignity and independence as well as provide equality rights for LGBTI people.

To ensure its effective implementation there will be a broad range of duties, strengthened access to justice and a number of innovative accountability and monitoring measures along with a programme of public education and capacity-building of public authorities and civil society.

This is all part of an internationalist and multi-institutional approach towards a shared human rights leadership and responsibility of implementation involving the Parliament, Government, courts, the “everyday accountability sector” of inspectorates, regulators and ombudsman as well as the national human rights institution.

It is hoped that this process underway in Scotland may be seen as an exemplar of responding to the call of the UN to place human rights at the centre of all efforts to “build back better” from the pandemic.

Firstly, it recognises the need of public participation and a collaborative process to ensure that necessary advances in human rights promotion and protection are legislated and are made real in everyday life.

Secondly, the new framework will not only include the internationally recognised civil, political, economic, social and cultural rights but also contribute to increasing international efforts to progress human rights by recognising the right to a healthy environment, the right of older people to a life of independence and dignity and the equality rights of LGBTI people.

Thirdly, effective implementation is seen as important as the formal recognition of such rights.

A range of innovative implementation and accountability measures are therefore included as part of a multi-institutional approach along with necessary public participation, capacity-building of duty-bearers and civil society and strengthened access to justice.

These measures range from human rights budgeting and monitoring, a national human rights action plan, increased parliamentary scrutiny, a strengthened “everyday accountability sector”, improved observance of international treaty obligations and the Sustainable Development Goals, including consideration of establishing a National Mechanism for Monitoring Reporting, and Implementation, as well as strengthened access to justice including provision of effective legal remedies when necessary.

Fourthly, in adopting this internationalist approach Scotland is reaffirming the international rules-based order and multilateralism necessary to address the contemporary challenges in our inter-dependent world.

All of this amounts to the biggest step yet taken in Scotland’s human rights journey. Its ambition is a serious attempt to rise to the challenges of our times and its hope is to provide real human rights leadership not only in but also by Scotland.