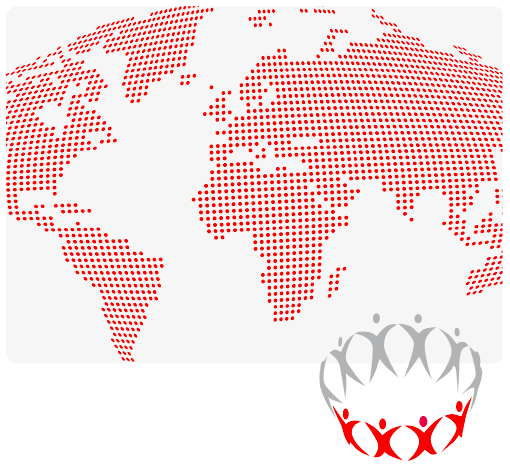 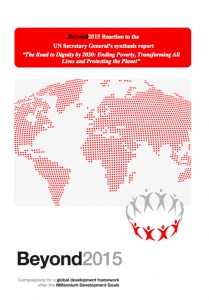 Beyond 2015 – a global civil society campaign which the URG is proud to be a part of – has published a reaction paper to the UN Secretary General’s synthesis report, The road to dignity by 2030: ending poverty, transforming all lives and protecting the planet, an important contribution to the post-2015 process.

In an article published last week, Universal Rights Group Director Subhas Gujadhur welcomed the ‘principled stance’ put forward by the Secretary General in the synthesis report, in which he “reinforces that the post 2015 development agenda must advance human rights equally for all,” but expressed concern that “insufficient attention” had been given “to translating human rights rhetoric into concrete proposals on how to realize them.”