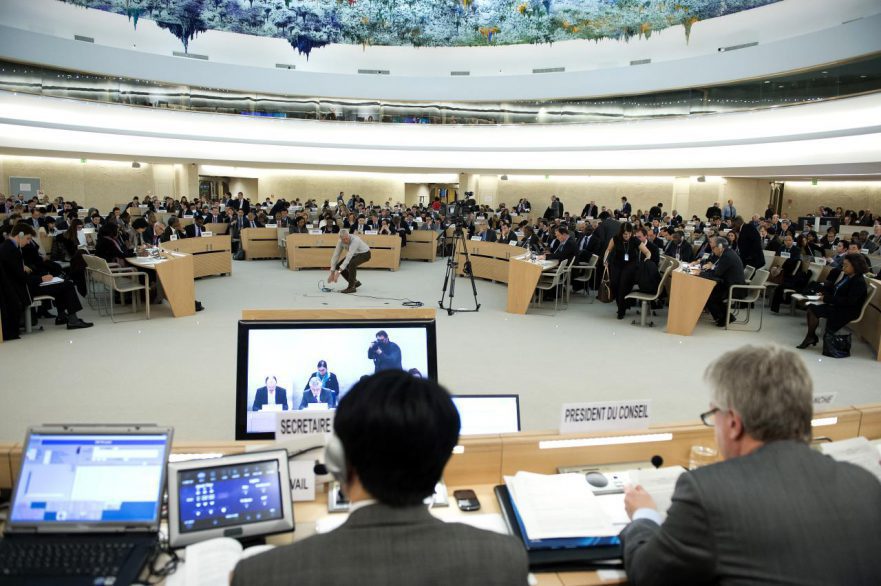 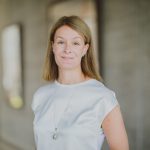 The third cycle of the Universal Periodic Review (UPR) began in April of this year and will continue until 2021. At the end of the second cycle, the then President of the Human Rights Council, Ambassador Choi Kyong-lim, delivered a video message calling on member States to ‘ensure that the third cycle is one of follow-up and implementation’.

Earlier this year, the first 14 States in the cycle were reviewed. These States have recently responded to the Working Group’s recommendations. In this blog, I look at the responses and identify the steps that now need to be taken in order to achieve the goal of implementation set by Council President Choi Kyong-lim.

Acceptance of the recommendations made by the Working Group does not automatically translate into implementation. As I discuss below, significant work is required at the national level to operationalize the recommendations. However, acceptance can be an important first step and is one indicator of the prospects for implementation. The global acceptance rate currently averages at 73%, according to UPR Info.

So far during this cycle, acceptance rates have varied significantly. At one end, Brazil accepted 98% of the recommendations, followed by a cluster of States such as Morocco and Finland (both 78%) and South Africa and Algeria (both at 77%, although Algeria noted that 64 recommendations had already been implemented). At the other end, States such as the Netherlands accepted 52%, the UK 42% and the Philippines 40%.

In other situations, ‘taking note’ of recommendations may not lead to implementation. In this round, for example, the UK  formally ‘supported’ or ‘took note’ of recommendations. However, in its response it also stated that it ‘did not support’ certain recommendations which has a more definitive tone. As a recently elected member of the Council, the UK initially seemed as if it would play a central role in meeting President Choi Kyong-lim’s implementation objective. In 2016, it delivered a statement on behalf of 40 States encouraging a ‘race to the top’ by developing ‘an evidentiary basis for its real-world impact and therefore a sense of the art of the possible … for systematically identifying these successes [in the UPR]’. In March 2017, in a joint statement of 63 States led by Brazil, Morocco, Paraguay, and the UK, the UK stated that ‘it is time to focus on the sustainable implementation of recommendations’. Two months later, the UK Ambassador to the UN in Geneva reiterated the UK’s ‘deep[] commit[ment] to the success’ of the UPR. However, as one of the States with the lowest acceptance rates and some explicit rejections, this ‘deep commitment’ falls into question.

Next Steps to Achieving Implementation

Now that the UPR is in its third cycle, these plans and structures are emerging as critical to advancing the goal of implementation and as models of best practice. In this regard, there has been some progress in the States under Review in this round. For example, OHCHR points to the Inter-ministerial Delegation for Human Rights in Morocco established in 2011 to coordinate ‘national human rights policies and for ensuring interaction with international human rights mechanisms.’ According to OHCHR, Morocco’s NMIRF ‘proposes measures to ensure the implementation of international human rights treaties ratified by Morocco, prepares periodic national reports to treaty bodies and the universal periodic review, and follows up the implementation of their recommendations, as well as those of special procedures.’

However, other States, such as the UK, that might be expected to develop models of best practice, are rather illustrative of the significant obstacles to implementation that remain at the national level. The UK has committed to publishing an update on five recommendations by May 2018, and a mid-term report on all recommendations by May 2019. However, in response to UPR recommendation 134.79, calling for the UK to adopt a national action plan on human rights, the UK stated that it ‘has no plans to establish a national human rights action plan. It prefers to drive forward work in specific areas, such as the UK Government’s work on tackling modern slavery, and on business and human rights.’ Similarly, in response to a recommendation (134.59) specifically on implementing the Convention on the Rights of the Child, the UK Government stated that ‘[t]here are no plans to introduce a centralised mechanism to coordinate the implementation of the CRC across the UK’.

I have previously argued that, ‘[i]n the absence of a national implementation and follow-up mechanisms (NIFM) in the UK, it is highly likely that some recommendations will not be implemented at all. There is also the risk of conflicting and piecemeal approaches particularly where recommendations involve issues that cut across departments.’ The focus on particular issues such as modern slavery is important but also risks that other equally important human rights issues do not receive adequate attention.

The beginning of the third cycle of the UPR shows some encouraging signs towards implementation with certain States meeting or exceeding the global average acceptance rate of the Working Group’s recommendations. By contrast, low acceptance rates by other States raise concerns, particularly where recommendations are explicitly not supported. The absence of implementation plans and structures to coordinate and advance implementation remains another potential obstacle. The example of States such as the UK suggests that in this cycle of the UPR, the Human Rights Council, as well as other UN agencies and member States, need to play an active leadership role and work closely with all States to ensure that they develop effective strategies to advance implementation at the national level. The role of the newly established Group of Friends on National Implementation, Reporting and Follow-Up at the Council will be critical in this regard.

Lorna McGregor is a Commissioner at the Equality and Human Rights Commission, the A status national human rights institution for Great Britain.