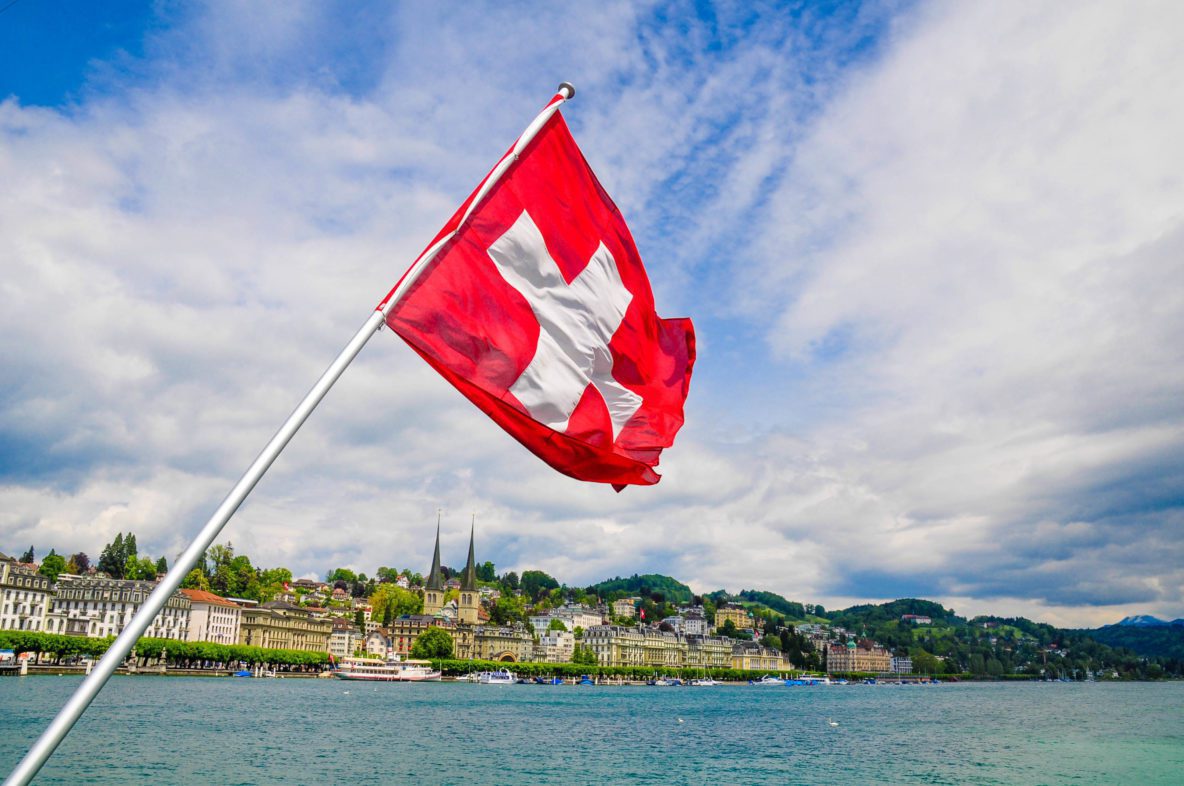 On Sunday 29 November, the day of the referendum for the contentious and hard-fought Swiss Responsible Business Initiative (RBI), human rights expert Dick Marty stated, ‘if victory doesn’t come today, it will certainly come tomorrow.’ In the end, although the RBI won a majority of the popular vote, 50.7%, it failed to secure the majority of cantonal votes required to pass the law, showcasing a power struggle between most Swiss corporations and others – including progressive groups and civil society organisations – who demanded that companies uphold human rights and environmental standards. This divisive campaign, along with the support for the initiative among a majority of Swiss voters, has led to questions over the implications of the result and whether mandatory human rights due diligence will continue to occupy a place on the Swiss political agenda.

What was on the line?

If the RBI had passed, it would have required companies to provide proof that they had carried out proper human rights and environmental due diligence by conducting impact assessments of their activities and mitigation strategies to avoid being held liable for any eventual violations. Significantly, the law would have had an extraterritorial scope, as companies could have incurred civil liability for any violations resulting from the activities of their overseas subsidiaries and subcontractors. According to the proposal, if companies had failed to carry out adequate due diligence, individual victims and organisations would thus have been able to hold businesses accountable in Swiss courts and seek reparations and redress for violations under Swiss law. The initiative, therefore, would have been a significant breakthrough in ensuring compliance with international human rights standards and would have been only the second initiative to create an overarching (i.e. along a company’s entire supply chain) mandatory human rights due diligence framework, following in the footsteps of the 2017 French Loi de Vigilance.

The initiative comes in the aftermath of several high-profile cases of wrongdoings by Swiss-based firms – particularly in the commodity sector – which were met with impunity due to the nature of the corporate veil. For example,  Glencore, a Swiss-based multinational firm, has recently come under scrutiny for the prevalence of child labour in their copper and cobalt mines in the Democratic Republic of Congo. Similarly, Syngenta, an agribusiness company, was found to have been responsible for various cases of pesticide poisoning in India. In the lead-up to the referendum, human rights expert Dick Marty, who also co-chaired the long-standing RBI committee, had warned that its possible failure would put Switzerland behind other countries in tackling environmental and social issues ‘as was the case with money laundering or banking secrecy.’

The initiative was met with significant resistance from multinational companies as well as members of the Swiss government and parliament, who claimed that it reached too far and would put companies under undue scrutiny for the activities of overseas suppliers, causing a flood of lawsuits and overburdening Swiss courts. Some argued that the initiative would prompt Swiss companies to relocate, leading to the loss of jobs and taxable assets in Switzerland. Others pointed to the COVID-19 crisis and the deterioration of the international economic situation, arguing that the approval of the RBI would overburden Swiss multinational corporations such as Nestlé and Glencore and thus unduly impact Swiss economic interests. Despite the ultimate defeat of the initiative, it is important to keep in mind that its support among a majority of the popular vote points to a clear sign that the Swiss population wants greater accountability for corporate activities.

Given the initiative’s rejection, a watered-down alternative proposal brought to the table by the opposition should automatically enter into force (after overcoming minor bureaucratic hurdles). The counter-proposal creates non-financial reporting duties on environmental matters, employment-related matters, and issues relating to human rights and anti-corruption. As such, companies will be required to publish an annual report, which must remain publically available for 10 years, assessing areas of risk and explaining mitigation strategies. This is a small additional burden for companies, as many are already reporting to various regional (e.g. OECD Guiding Principles) or international (UN Guiding Principles) standards. Unfortunately, the measure does not provide for liability (except criminal sanctions for non-compliance with reporting duties or for making false statements) and therefore lacks the necessary provisions to create real change in business conduct.

The counter-proposal does, however, introduce issue-specific due diligence measures with respect to child labour and conflict minerals, including in companies that ‘offer goods or services in relation to which there is reasonable suspicion of child labor’ and that ‘circulate or process “conflict minerals” in Switzerland from conflict or high-risk areas.’ Due diligence obligations in this regard would require companies to control and mitigate supply chain risks by forming a management system and issuing supply chain policies, subject to an independent audit. Such provisions only serve to bring Switzerland in line with European standards regarding conflict minerals and international standards regarding child labour.

What has been lost?

The current international environment lacks uniform enforcement of human rights standards and obligations for businesses and their activities. Companies can – and regularly do – make voluntary pledges to uphold international human rights standards (e.g. the UN Guiding Principles on Business and Human Rights) or enter non-binding agreements (e.g. the UN Global Compact). However, these are ineffective in ensuring proper accountability, especially for multinational companies whose operations extend globally. If the Responsible Business Initiative had been passed, it would have made major strides in ensuring that Swiss-based companies comply with human rights obligations and environmental standards even in their activities abroad. Moreover, it would have laid down clear rules and regulations to address corporate damages by providing legal pathways and remedies for victims of human rights violations. Ultimately, it would have been a model for a world that is rapidly moving towards stronger corporate regulation.

Perhaps most importantly, the RBI had the potential to prevent corporate human rights violations by creating legal risks that would have required companies to seriously consider the effects of their activities and, more importantly, take steps to mitigate any potential negative impacts. In comparison, the counter-proposal lacks adequate provisions on accountability, creating little incentive to improve business conduct abroad. Despite the ultimate failure to adopt the initiative, the immense public support during the campaign – which was one of the most visible and hard-fought campaigns in Switzerland’s recent history  – indicates that the central ideas behind the initiative are here to stay. This is even more certain given the highly anticipated mandatory human rights due diligence framework set to be announced by the EU in the coming days. As stated by Florian Wettstein, a business ethics professor from the University of St. Gallen: ‘This should send a clear message to companies that they need to get their act together. It also sends a message to our politicians to really take the issues seriously and be open to stronger measures.’