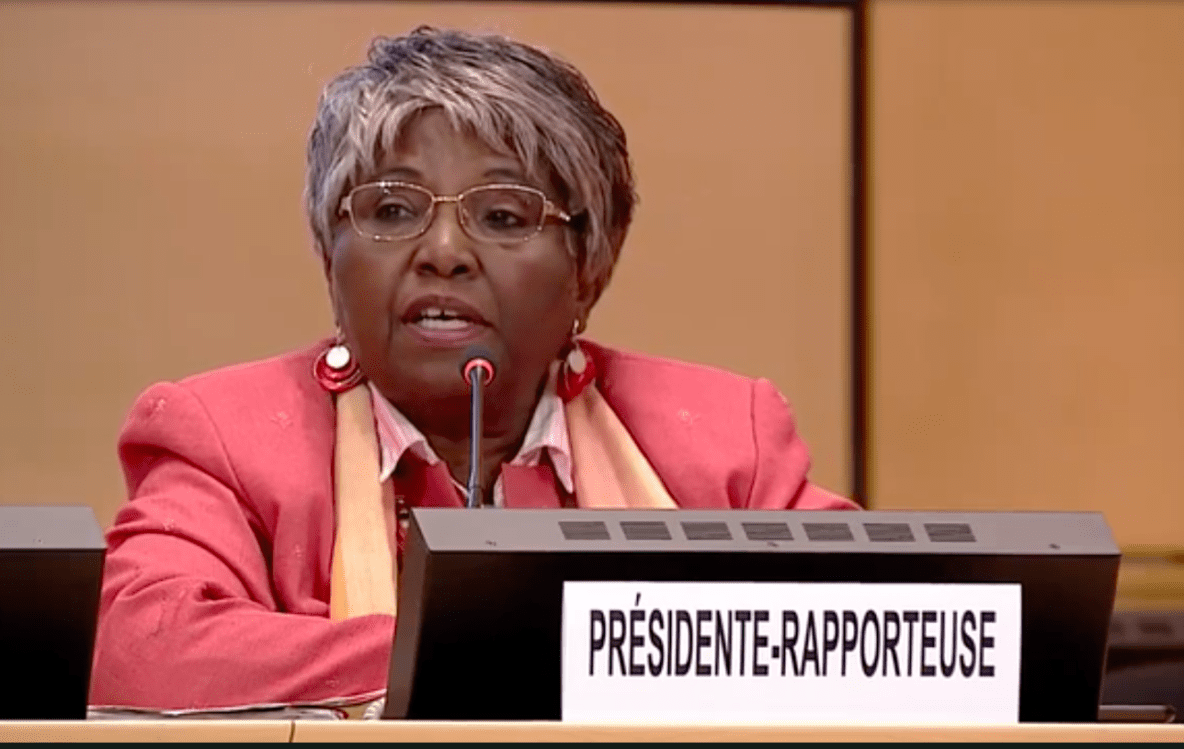 Ever since the establishment of the UN in 1946, the Organisation has recognised the central importance and value of prevention and declared its determination to place the approach at the centre of its work. Indeed, the very first words of the UN Charter make clear that the UN’s overriding mission is to prevent the gross and systematic human rights abuses and violent conflicts that had so scarred the world during the early 20th century:

The last four UN Secretaries-General have each prioritised turning those words, and the concept of prevention, into an everyday practical reality. Boutros Boutros-Ghali (‘An Agenda for Peace,’ 1992), Kofi Annan (annual report to the GA, 1999; ‘Millennium Report,’ 2000; and ‘In Larger Freedom,’ 2005), and Ban Ki-moon (‘Human Rights Up Front,’ 2013) have all repeatedly called upon States to place prevention at the heart of their work. The current Secretary-General, António Guterres, has likewise made prevention his number one priority in Office.

Unfortunately, despite this persistent focus over more than three decades, when it comes to turning the broadly held mantra that ‘prevention is better than the cure’ into concrete international policies, the UN is no further forward today than it was in 1992.

One key reason has long been understood by UN leaders: the short-term political-economic calculations of politicians. As remarked by Kofi Annan in his 2000 ‘Millennium Report:’ ‘the UN has long argued that prevention is better than cure; that we must address root causes, not merely their symptoms. But aspirations have yet to be matched by effective action.’ ‘Political leaders,’ he explained, ‘find it hard to sell prevention policies abroad to their public at home, because the costs are palpable and immediate, while the benefits – an undesirable or tragic future event that does not occur – are more difficult for the leaders to convey and the public to grasp.’

A recent policy report by the Universal Rights Group (URG), ‘The Prevention Council,’ attempts to address this challenge by presenting an economic or ‘business’ case for prevention. This builds on the business case presented in the World Bank-UNDP report ‘Pathways for Peace.’ URG’s new report also argues that there is a second key reason why successive Secretaries-General have failed to translate their prevention ambitions into practical policies: the de facto side-lining of the UN’s human rights pillar.

While each of the Secretaries-General has recognised, in principle, the importance of the human rights pillar as a key part of a ‘whole of UN’ approach to prevention, in practice they have addressed their proposals for reform almost uniquely to the security pillar. This ‘securitisation of prevention,’ still evident today in the prevention section of Guterres’ new ‘Call to Action’ on human rights, has doomed repeated UN prevention agendas to failure and, worse, has created a dangerous misconception among States that ‘prevention’ relates only to ‘atrocity prevention’ (i.e. R2P), ‘conflict prevention’ and ‘peacekeeping.’

In reality, the international human rights system must necessarily play a central role in prevention, especially in the context of primary prevention (building national resilience to prevent human rights violations from happening in the first place) and secondary prevention (early warning and early engagement), if the UN is to ever deliver on its promise ‘to save succeeding generations from the scourge of war.’

2020: a golden opportunity to turn the Human Rights Council into the UN’s ‘Prevention Council’

In June 2018, the Human Rights Council adopted resolution 38/18 establishing a group of three eminent experts – or ‘rapporteurs’ – to consult with States and NGOs in Geneva and New York, as well as with the Secretary-General, High Commissioner and regional organisations, on how to finally rectify decades of UN failure on prevention by operationalising the Council’s prevention mandate (as set out in paragraph 5f of GA resolution 60/251) and placing that role at the heart of the UN’s overall prevention agenda. On 12 March 2020, during the 43rd session of the Council (just before it was suspended), the three experts presented a report summarising the findings of these consultations, and presenting a series of proposals.

The final report as presented by the Chair-rapporteur, Yvette Stevens, contains many important reflections on prevention and the human rights pillar’s role therein, and – crucially – proposes a range of steps to be taken by the High Commissioner and the Council that, if implemented, would transform their capacity to prevent human rights violations and crises. In particular, the report:

In terms of proposed actions and reforms, the report:

What if prevention doesn’t work?