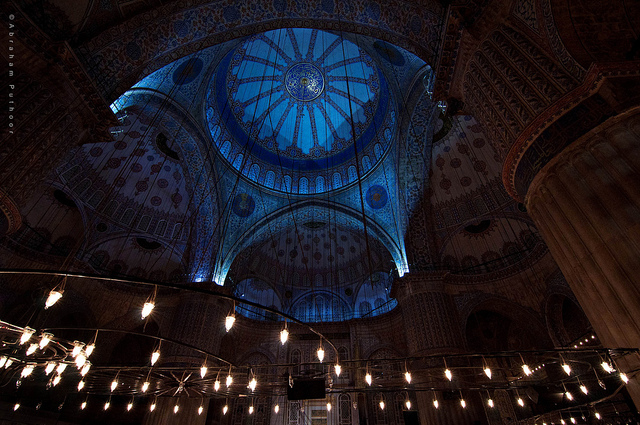 Ever since the Universal Declaration of Human Rights came into effect in 1948, the relationship between human rights and Islam has constituted a topic of heated debate. As of today, politicians, NGO workers, academics and journalists continue to discuss the compatibility of human rights and Islamic legal systems, traditions, and cultures. Geographically speaking, these debates encompass both Muslim countries as well as Muslim minorities living in non-Muslim societies. Key topics include women rights, democracy, apostasy, corporal punishment, slavery, and the legal status of religious minorities in Muslim societies. Briefly put, positions range from those who argue that Islam and human rights are incompatible and sometimes oppose the implementation of human rights in Muslim countries, to those who call for their worldwide implementation and emphasize their compatibility with Islamic law.

In contemporary debates on human rights, Islam is frequently essentialised and exaggerated as an explanatory factor for weak human rights records. Self-proclaimed supporters of human rights frequently single out Muslim states in their critique of human rights violations, accusing Islamic culture and/or legal systems of being incompatible with human rights. They portray Islamic law and/or cultural norms as an obstacle to the implementation of human rights, particularly in key areas such as women rights. Likewise, Muslim politicians have frequently put forth religious arguments in justifying their opposition to unconditionally implementing human rights. At the same time, they have questioned the alleged universality of human rights, pointing to their Western origin and Eurocentric character, which they view as inappropriate for local specificities in Asian, African and other countries. They have further criticised Western politicians for using human rights as a policy tool in a net of international unequal power relations. Many agree that Muslim opposition to human rights, while often framed in religious terms, is best understood in its broader political context. Both Muslim and non-Muslim voices who view Islam and human rights as incompatible base their argument on the image of an immutable Islamic doctrine – a conception that is otherwise reserved for the most conservative scholars of Islamic law.

On the contrary, stakeholders and academics who oppose the alleged dualism of Islam and human rights depict Islamic law as a predominantly fluid and context-dependent concept that changes with time. They emphasise the human interpretation of Islamic scripts, which they claim can ensure the compatibility of Islam and human rights. They generally view human rights as universal and thus applicable to Muslims worldwide. This position also reflects Muslim public opinion. As a case in point, the recent aggressions of terrorist groups such as ISIS and Al-Qaida against human rights in the name of the Sharia have been rejected by Muslims worldwide.

Recently, Muslims in Western societies have taken on a key role in developing ways to combine human rights with Islamic law. Confronted with Western legal standards and life-styles, many perceived a challenge to Muslim traditions and thus began to consider possible reforms, reforms that would emphasise, crucially, human rights. Given that one third of the world’s Muslims currently live outside Muslim states, the innovative work of Muslim minorities with regards to women rights, democracy, corporal punishments, and other topics is likely to have an increasingly significant impact upon broader discussions and debates on Islam and human rights.

Image “inside the blue mosque” by Abraham Puthoor, licensed under CC BY-NC 2.0.