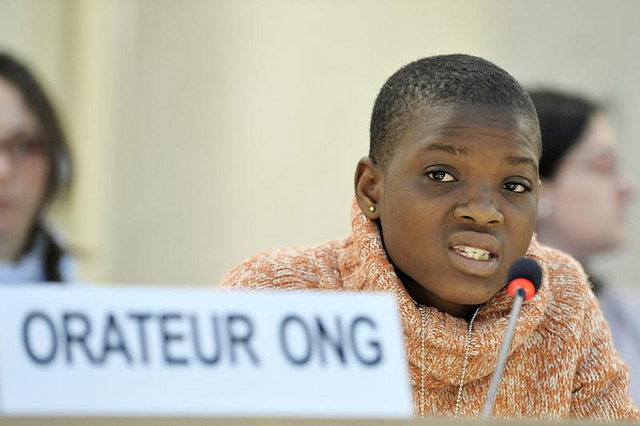 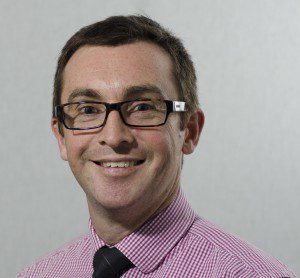 The right, and indeed the responsibility, of non-governmental organisations (NGOs) to critique governments, expose and pursue accountability for human rights violations, and advocate for changes in law, policy and practice should be uncontroversial and uncontested. This is particularly the case at the UN Human Rights Council, the world’s apex body for human rights debate and dialogue, the mandate of which includes promoting and protecting the right to freedom of expression.

It is deeply regrettable then that the current session of the Council has seen numerous attempts by delegations to silence NGOs within the Council and to delete or dilute modest and previously agreed language on the rights and role of civil society actors in a number of draft resolutions which speak to that issue.

Within the chamber, delegations including China, Cuba, Egypt and Iran have repeatedly interrupted NGOs that have deigned to mention the human rights situations in those countries; a practice which is clearly incompatible with the call in General Assembly resolution 60/251 for the Council to ‘ensure the most effective contribution’ of NGOs and others. In a statement under Item 2, for example, the organisation I represent, International Service for Human Rights (ISHR) received a point of order from Egypt for mentioning ‘the increasing repression of civil society’ in that country, ironically proving our point. Iran, meanwhile, interrupted Sudwind in a statement under Item 6 when that NGO criticised Norway for the alleged forcible deportation of an asylum seeker to Iran.

Compounding this worrying trend in the use of what Ireland’s Ambassador to the UN, Patricia O’Brien, has referred to as ‘spurious’ points of order, has been the failure of the Council Presidency and Bureau to overrule them.

The Council’s longstanding practice is that speakers can refer to country situations under any of the General Debates in order to contextualise their statements. Under Item 2, for example, there is nothing unusual in referring to a country situation covered by the High Commissioner’ s report, nor in citing a situation that provides an example or is illustrative of a theme or issue discussed. This established practice should, self-evidently, have permitted NGOs to mention Egypt given the High Commissioner’s focus on protecting civil society space. In the context of statements made under Item 6 following the adoption of a state report under the Universal Periodic Review (in this case, the report of Norway), the case is even clearer. It is clearly preposterous for Iran to interrupt a discussion about human rights in Norway and the issue of non-refoulement, merely because Iran was mentioned.

In addition to being a departure from established practice, the failure of some presiding officers at this session to safeguard NGO participation is incompatible with relevant UN documents that should guide and indeed bind their behaviour, namely, the Universal Declaration on Human Rights and the Declaration on Human Rights Defenders (both of which were adopted by consensus by the General Assembly, the body which itself mandates the Council). For members of the Bureau to ignore and even to act contrary to the principles and standards set down in these two documents, including by restricting freedom of expression, reflects badly on the Bureau as a whole and on the Council.

If the Council is to uphold the basic rights to freedom of expression and unhindered access to and communication with the UN, it is imperative that its President and Vice-Presidents take a more principled and vigilant approach to safeguarding NGO participation. It is also important that a greater diversity of States be prepared to take the floor when NGOs are silenced. It remains disappointing that civil society continues to rely on only a handful of delegations, such as Ireland, France, Germany, the UK, the US and the Netherlands, to speak up for them. NGOs would welcome more support from non-Western States like Cote d’Ivoire and Mexico (both of which recently enacted significant national laws on the protection of human rights defenders), Tunisia and Chile (both of which are supporting a resolution on protecting civil society space at this session), or Indonesia and the Maldives (both of which are core sponsors of a resolution on freedom of association and assembly).

The Human Rights Council should be a place where NGOs are safe and free to advocate, agitate and, at times, irritate. That is our role, our responsibility, and our right. Mature delegations should recognise and respect this, and it is incumbent on Members, the President and Bureau to ensure it.

Phil Lynch is Director of the International Service for Human Rights (www.ishr.ch).