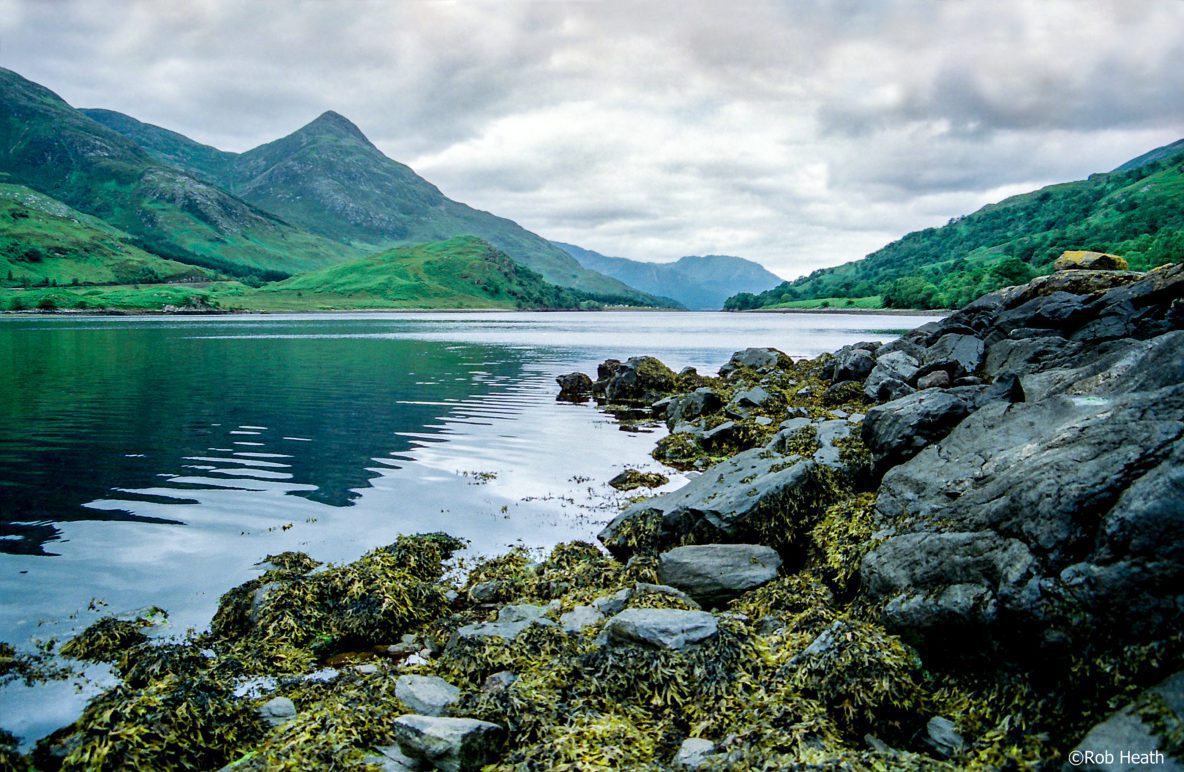 At the end of July, the world celebrated the tenth anniversary of the universal recognition of the right to water and sanitation by the UN General Assembly (GA). To mark the occasion the UN Special Rapporteur on the human rights to safe drinking water and sanitation, Léo Heller, issued a statement (which can be read here) in which he hailed this ‘great milestone’ following ‘several decades of sustained effort.’ Thanks to GA resolution 64/292 (adopted on 28 July 2010), he said, ‘water and sanitation was recognised, for the first time, as a fundamental human right, and water and sanitation were acknowledged as essential to the realisation of all human rights.’

This was an important achievement in of itself, however the process that led to, and the benefits that have accrued from, UN recognition of the right to water and sanitation also continues to provide important lessons for those seeking to secure universal recognition of another ‘new’ right – the right to a clean, healthy and sustainable environment (R2E). This latter right is the great ‘missing piece’ left over from the drafting of the Universal Declaration of Human Rights (which happened before the advent of the modern environmental movement).

The UN, led by the Human Rights Council, has been working on this ‘missing piece’ since at least 2011. That year, the Council adopted resolution 16/11 on ‘human rights and the environment,’ which built on the 1972 UN Stockholm Declaration on the Human Environment and recognised that: ‘the protection of the environment can contribute to human well-being and the enjoyment of human rights;’ ‘environmental damage can have negative implications, both direct and indirect, for the effective enjoyment of human rights;’ and ‘human rights obligations and commitments have the potential to inform and strengthen international, regional and national policymaking in the area of environmental protection.’

For advocates of universal recognition of R2E, including the Universal Rights Group, the past and current mandate-holders John Knox and David Boyd, the Council core group (Costa Rica, Maldives, Morocco, Slovenia and Switzerland), the UN High Commissioner for Human Rights, and others, there had been a growing hope and expectation that 2020 would be the year when this groundwork would pay dividend. Michelle Bachelet spoke for many when she said during the Council’s 44th session that:

‘It is time for global recognition of the human right to a healthy environment – recognition that can lead to stronger policies, at all levels, to protect our planet and our children. The right to a healthy environment is grounded in measures to ensure a safe and stable climate; a toxic-free environment; clean air and water; and safe and nutritious food. It encompasses the right to an education with respect for nature; to participation; to information; and to access to justice.’

Unfortunately, the COVID-19 pandemic has made it almost impossible to secure universal recognition in 2020. All eyes are now focused on 2021 – in time for the fiftieth anniversary of the Stockholm Declaration a year later.

So, as advocates look towards that important prize, what can they learn from the experience of the right to water and sanitation?

The broad thrust of this strategy should also inform (and indeed, thus-far has informed) efforts to secure universal recognition of R2E. However, in the case of R2E it is hoped that the Council, as the UN’s apex human rights body, would be the first to recognise the right through a resolution in June or September 2021 – building on the work of the first two mandate-holders. This would then be acknowledged and affirmed in a follow-up resolution at the GA later in the year (the GA – representing all UN member States – being the correct forum to full UN recognition). Ideally (and unlike Bolivia’s 2010 GA resolution) these resolutions would both be adopted by consensus – which should be possible considering that over 150 States have recognised R2E at national level. That indeed is an key ambition and preoccupation of the core group as they prepare for what could be a momentous year for both human rights and the natural environment.

Read the outcome of the academic conference ‘Is it time for universal recognition of the right to a healthy environment?’ here.