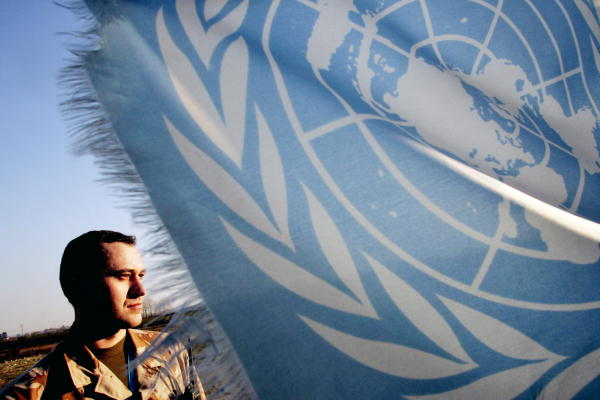 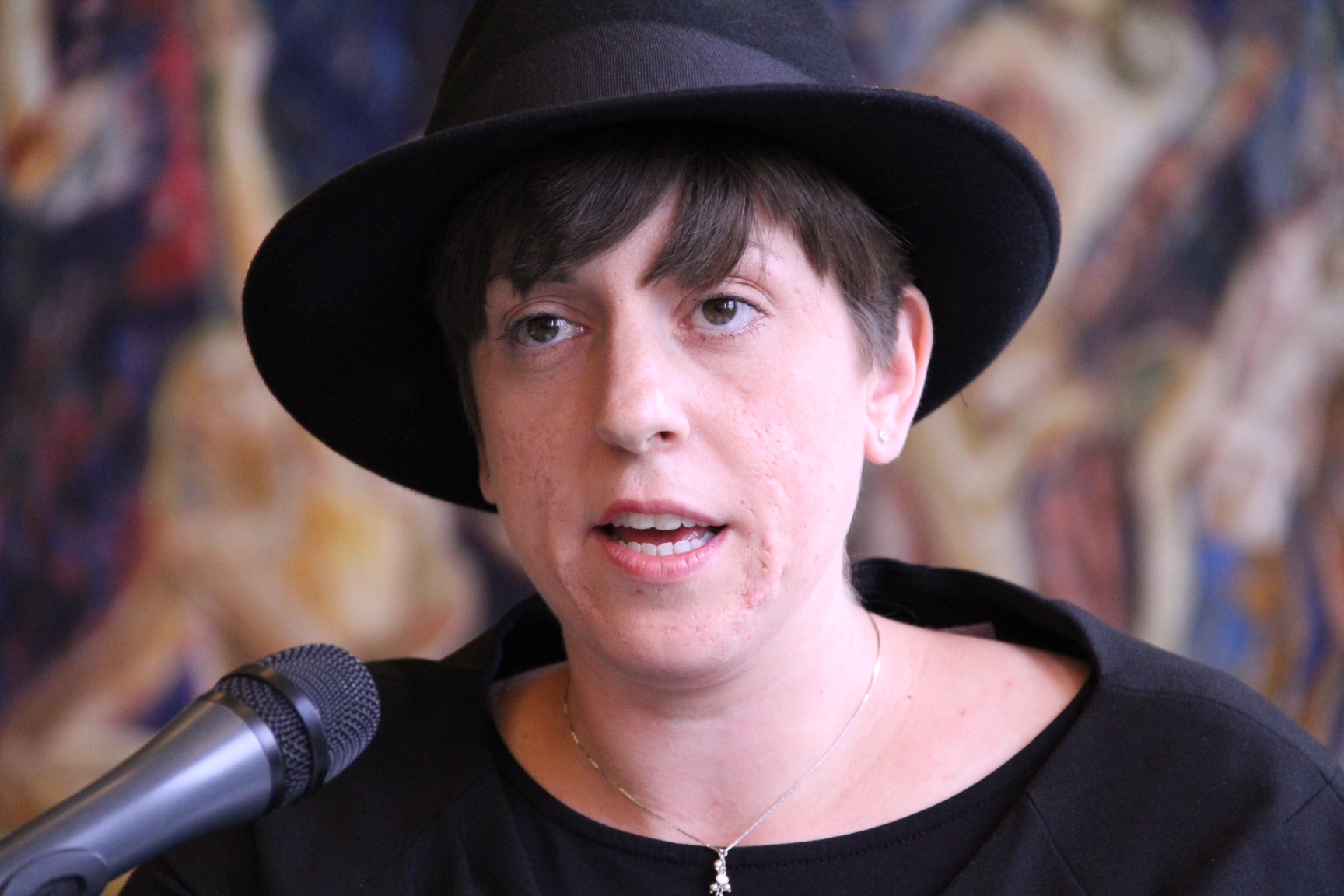 On 20th March 2014 the International Service for Human Rights (ISHR) attempted to hold a minute of silence in the UN Human Rights Council’s chamber in memory of Cao Shunli. Ms Cao was arrested on 14th September 2013 as she attempted to board a flight to Geneva. A human rights defender in China, Ms Cao was en route to the Human Rights Council to attend the September session. China’s authorities detained Ms Cao for 5 months and during that time failed to provide her with access to proper medical care. She died in March 2014.

The NGO’s attempts to hold a minute’s silence in the Council’s chamber were blocked by China on procedural grounds. Whatever the rights and wrongs of that form of protest, the message was loud and clear: The Council is not doing enough to protect individuals from grave human rights violations. The fact that a human rights defender travelling to the Council cannot be protected is emblematic of a broader and systemic ‘protection deficit’ in the Council. As the Universal Rights Group (URG) has explained in its most recent ‘Report on the 26th Session of the Human Rights Council’, the body passes woefully few resolutions addressing human rights violations. And even where the Council does call for action or condemn violations – as occurred in relation to Darfur, the Occupied Palestinian Territories, Sri Lanka, and most recently Syria – it lacks the enforcement powers to ensure compliance with those resolutions.

The failure to protect human rights does not just occur at the Council but across UN human rights bodies. Since the creation of those bodies, they have all contributed effectively to the development of human rights. The principal human rights body, initially the Commission and now the Council, fulfils that mandate through soft law in the form of decisions and resolutions, through providing a forum for discussion about emerging rights and normative content, and through working with states, civil society and other UN bodies in the pursuit of developing international human rights law. Treaty Bodies provide jurisprudence, both in the form of concluding observations and general comments, which expand upon and develop the normative content of the law.

The promotion of human rights has been strengthened with the reforms of the past two decades. The Office of the High Commissioner for Human Rights (OHCHR) has streamlined promotion activities. Since the creation of the Council and the expansion of the Special Procedures system, those activities have become increasingly effective. Promotion activities are weaved through all parts of the UN human rights machinery. Fact-finding, information sharing, cooperation, constructive dialogue, technical assistance, capacity building, peer support and review, are all effective tools in promoting human rights within states.

The problem, of course, is the protection mandate. Developing and promoting human rights are aimed at the medium- to long-term. They require dialogue, cooperation and constructive engagement. Protecting human rights focuses on the short-term. States are far less willing to engage with protection activities because they impact upon the immediate situation within a country. And a key weakness of UN human rights bodies is that, while they are set up for dialogue and engagement, they lack the teeth to effectively protect rights where a state is not willing to cooperate. Unlike the Security Council, human rights bodies do not have enforcement powers. Unlike international financial institutions, the UN human rights machinery does not have any leverage over states that fail to comply with their obligations. That is one main flaw in the system, and one that cannot easily be resolved, but it is not the only weakness.

Politicisation is the other main failing within the international human rights system – particularly at the Council. In my new book – ‘Failing to Protect: The UN and the Politicisation of Human Rights’ – I set out the many ways in which politicisation manifests itself, and why it undermines attempts to protect human rights. Whether through countries shielding their allies, or shifting the spotlight onto one or two pariah states; whether abuses are ignored within powerful nations or within those where there is no political capital to expose violations; or where the UN lacks the ability to cross a border into a territory; politicisation is a key reason for the UN’s failure to protect human rights.

Almost all states are guilty of politicising human rights to a greater or lesser degree. Yet it is something rarely discussed, let alone addressed.

Yet solutions must exist. The UN human rights system has been reviewed and reformed throughout its existence. It is now time to focus those reform efforts on the protection mandate. My book is a call to arms. It sets out the problems, but it also seeks to explore possible solutions. I disagree with the call for a World Court on Human Rights, and set out why that idea will almost certainly not come to fruition. But there are other ways we can reform the system both in the short- and medium- term. Whether through changes to the ways in which human rights bodies access the Security Council and strengthening early warning; or through learning lessons from and strengthening regional mechanisms; or by finding ways to grant enforcement powers to the UN human rights mechanisms; it is surely time for the international community to recognise the problem and construct effective solutions.