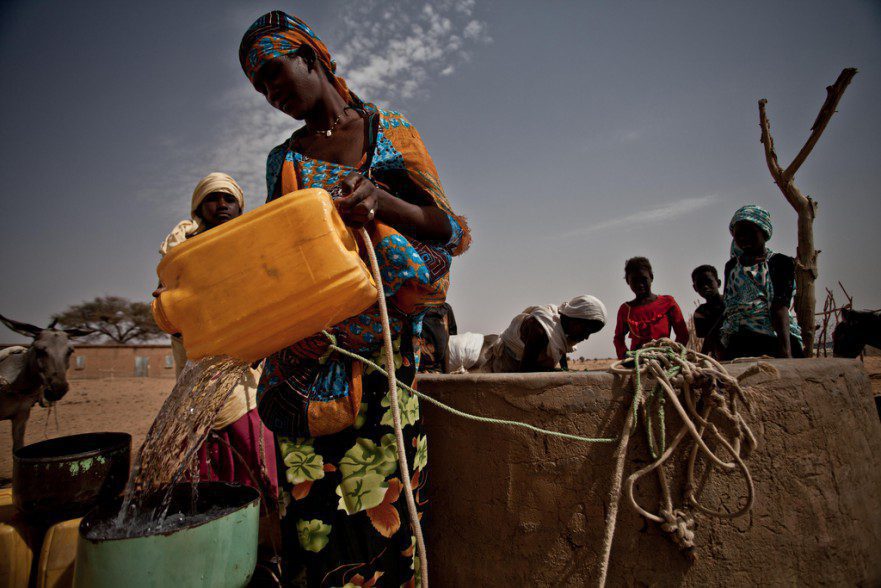 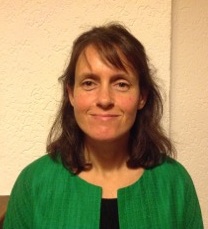 Beyond matters touching upon religion or belief, or on so-called ‘traditional values,’ it is difficult to think of an issue that divides members of the Human Rights Council (the Council) as much as the perceived disconnect between the importance placed on civil and political rights on the one hand, and economic, social and cultural rights (ESCRs) on the other. Twenty years after the Vienna Declaration declared all human rights to be ‘indivisible and interdependent and interrelated’ and called on ‘the international community (to) treat human rights globally in a fair and equal manner, on the same footing, and with the same emphasis,’[1] leading ESCR advocates continue to express concern that ESCRs ‘enjoy only second-rank status.’[2]

In June this year, the Special Rapporteur on extreme poverty and human rights, Professor Philip Alston, admonished States for what he alleged was their continued failure to place equal emphasis on all human rights. He asserted:

Professor Alston also critiqued international NGOs for what he sees as their over-emphasis on civil and political rights at the expense of efforts to question the societal structures that create and maintain inequality and extreme poverty.[4] Recently, during meetings of the ‘Glion Process,’ a number of ambassadors likewise expressed their frustration at this perceived imbalance.

These critiques are not without merit. Member States of the UN tend to expend less energy and political capital on ESCRs[5] there are fewer ESCR resolutions and Special Procedures mandates;[6] generally ESCR Special Procedures mandates are not perceived as ‘heavy hitters’ and so do not receive the same political and financial support as their peers; ESCR resolutions do not attract the same level of scrutiny or negotiation;[7] States are less likely to make statements on ESCR issues of concern; and recommendations on ESCRs are significantly under-represented during sessions of the UPR Working Group.

So why does this imbalance persist?

One reason is perhaps linked to the common misconception that ESCRs are solely subject to ‘progressive realisation,’ meaning they are not immediately enforceable and States can implement them when they find the resources to do so. Whilst it is true that the Covenant on Economic, Social and Cultural Rights (CESCR) recognises that the realisation of some rights will take time (for instance, a State cannot implement universal, free primary education overnight), and thus does allow for ‘progressive realisation,’ it also contains obligations with an immediate effect. For example, Parties to the CESCR retain a positive obligation to regulate third parties with respect to the pollution of water sources, and a negative obligation not to forcibly evict persons in violation of their right to adequate housing. There are also immediate non-discrimination obligations such as the obligation to refrain from providing public health services in a discriminatory manner. Importantly, States have an immediate obligation to take concrete and reasonable steps towards fulfilling ESCRs, for instance by adopting a reasonable plan of action (through a participatory process) to implement universal, free, primary education, and by devoting reasonable resources towards the implementation of that plan.

The perception that ESCRs involve only positive obligations requiring the expenditure of resources also makes them less palatable to States. This point, especially in the context of scarcity and the unequal distribution of resources within and between countries, is notoriously difficult to navigate in international fora, and often places a strain on inter-governmental negotiations amidst calls for ‘international co-operation.’ Often, the question of resources within countries is considered a matter of national policy, and the question of resources between countries, is considered a matter for the WTO and other economic or commercial institutions. Yet, if ESCR are to be enjoyed and inequalities addressed, these issues must be dealt with in a meaningful and holistic manner. As the Special Rapporteur on extreme poverty explains:

‘Questions of the availability of resources and equality of access to those resources were largely eliminated from the most vibrant parts of the international human rights system, and relegated instead to the minor league discussions about economic, social and cultural rights.’[8]

Another reason for the continued ‘second class’ status afforded to ESCRs is the perpetuation of misinformation and thus misunderstanding about the ‘justiciability’ of such rights. The myth that ESCRs cannot be adjudicated before courts of law, and therefore cannot be enforced, continues to persist in international fora. This is partly due to the lack, prior to 2013, of an international adjudication body for the CESCR. There was therefore no UN treaty mechanism in place to rule on violations and produce jurisprudence.

Notwithstanding, even prior to 2013, the myth that ESCRs are not justiciable had been dispelled by a growing body of ESCR case law from domestic and regional courts around the world. To offer but a few examples: in 2002, the South African Constitutional Court adjudicated the right to health in relation to access to anti-retroviral medicines;[9] in 2001, the Indian Supreme Court, in response to a petition demanding the immediate utilisation of the country’s food stocks for drought relief and the prevention of hunger, upheld the Constitutional right to food and ordered the State to undertake specific measures such as implementing ‘food for work’ and school meals programmes;[10] and in 2010, the Colombian Constitutional Court found that a law imposing fees for State (public) primary schools was incompatible with the Constitutional right to education.[11]

Taken together, these misconceptions have lead to a sense, in some quarters, that ESCRs are too imprecise or abstract for a Human Rights Council that was primarily designed to deal with the violation of civil and political rights. The Council’s modus operandi seems to intuitively respond to urgent situations involving violence and the deprivation of liberty, rather than to on-going structural violations and macro-economic questions of redistribution that characterise ESCR debates. This situation has been further acerbated by the tendency of some Western States, most notably the US, to prioritise civil and political rights and side-line ESCRs, and the mirror-image tendency of some leading developing countries, especially from the NAM and LMG groupings, to point to poverty alleviation and socio-economic development (often summed up as ‘the right to development’) as a bigger priority than ‘Western’ obsessions over civil and political (i.e. liberal democratic) rights.

Meanwhile, the suffering and daily indignities faced by billions of people around the world – people for whom the full enjoyment of ESCRs is but a distant prospect – continue unnoticed.

So what is the answer? How can the UN human rights system be reformed to finally fulfil the promise offered by the Vienna Declaration?

One answer is that the international community must place a renewed and reinvigorated emphasis on the indivisibility and interdependence of all human rights. The Commission of Inquiry (COI) on the Democratic People’s Republic of Korea (DPRK) is a good example of such an ‘indivisibility approach.’ The report of the COI on DPRK explicitly stated that, under specific circumstances, violations of the right to adequate food and starvation amount to crimes against humanity and violations of the right to life.[12] Similarly, a recent report by the Working Group on enforced disappearances recognised that ESCRs violations are both a cause and a consequence of enforced disappearances and that people who are active in promoting ESCRs are in many cases at greater risk of enforced disappearance than those advocating for civil and political rights.

Another area where improvements are necessary is human rights ‘mainstreaming.’ As Professor Paul Hunt explained in a recent blog, mainstreaming should be, according to General Assembly resolution 60/251, one of the core competences of the Council. And yet, effective human rights mainstreaming across other UN policies and institutions, so crucial for the promotion of ESCRs, is largely absent from the Council’s list of achievements as it approaches its 10th anniversary in 2016. Professor Hunt rightly called for a radical rethink of how the Council delivers on its core mainstreaming mandate.

As well as being the 10th anniversary of the Council, next year will also see the 50th anniversary of both the CESCR and the ICCPR. As well as offering an opportune moment to consider the overall strengthening of the UN’s human rights pillar, 2016 should also therefore offer an important moment to recall and reinvigorate the call, made in Vienna in 1993, to ‘treat human rights globally in a fair and equal manner, on the same footing, and with the same emphasis.’

Lucy McKernan (@LucMcK) is the Geneva Representative of the Global Initiative for Economic, Social and Cultural Rights.

Image: “Refilling water bucket from a well in Mauritania” by Oxfam International, licensed under CC BY-NC-ND 2.0.

[2] Report of the Special Rapporteur on extreme poverty and human rights, HRC/29/31, paragraph 50;

[5] Notably, the US still has not ratified the ICESCR and continues to disassociate from parts of some ESCR resolutions and to attempt to water down many ESCR resolutions during negotiations.

[7] Other than in relation to ‘traditional values’ issues.