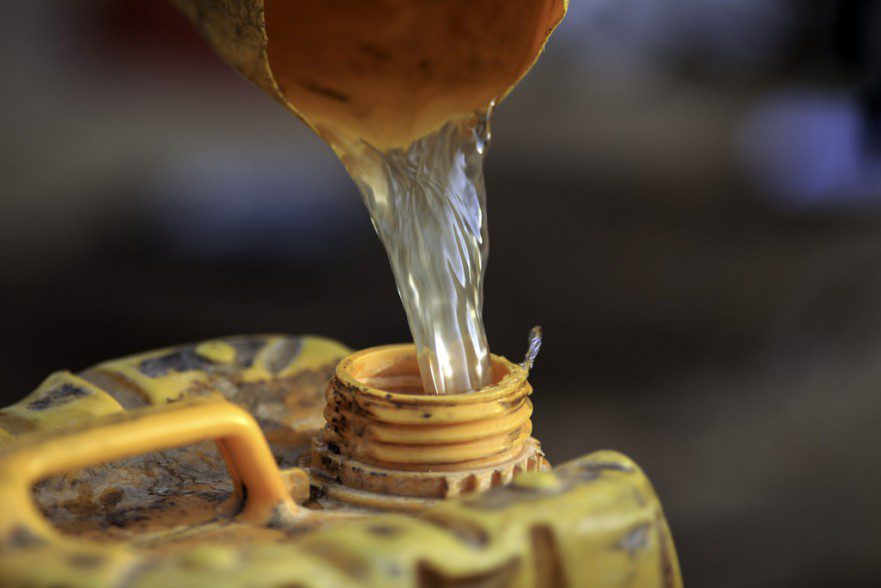 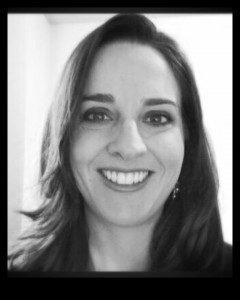 If you follow the work of the United Nations (UN) you may have already discovered that 2015 seems to be the year for the ‘development’ pillar of the organisation. Three main agreements are expected to be adopted until the end of the year and the complexity of the negotiations are increased by the interconnectedness amongst them.

The first agreement is expected to be adopted in Addis Ababa, Ethiopia, in July and will define the architecture for financing for [sustainable] development (FfD), including the means to implement the next edition of the Millennium Development Goals (MDGs). In September, heads of government and State will meet at the UN headquarters in New York to adopt the ‘post-2015 sustainable development agenda,’ which encompass the Sustainable Development Goals (SDGs), a great step forward in ambition when compared to the MDGs. Finally, in December, a major climate agreement is expected to be reached in Paris, France.

The Economist stated that we could be living another ‘Bretton Woods’ moment in history, comparing 2015 to 1944 when several trading rules were set and the IMF and World Bank were established. Although we disagree with The Economist in several aspects, we concur with them that the Main Conferences – they also refer to the Disaster Risk Reduction Conference, held in Sendai, Japan in March 2015 – overlap in terms of impact and need of coordinated approaches.

The expectations are high for 2015, especially for the agreement on the post-2015 agenda, currently being negotiated in New York. The proposal for the SDGs was finalised by an Open Working Group (OWG) of the UN General Assembly in July 2014, after almost 18 months of consultations amongst Member States and including the participation of stakeholders from a broad range of sectors. Although negotiations are still in place, it is expected that the set of 17 Goals and 169 targets will be fully adopted in September. The post-2015 agenda is universal in nature and commits all countries to all SDGs aggregating the three pillars of sustainable development – social, economic and environmental. More than the individual goals, the post-2015 agenda generates an opportunity for a discussion on the ‘inter-linkages’ between the pillars of sustainable development and in balancing a ‘people-centred approach’ with the planetary boundaries. The implementation, monitoring and review of this new, ambitious agenda will only be possible if people’s participation is ensured in the definition of policies at all levels.

Besides the SDGs, member states need to agree on a declaration, setting the ‘vision’ for the world in 2030, on the means to implement the post-2015 agenda, hence the connection with the FfD Conference and on the mechanisms to monitor and review the implementation of these commitments.

Beyond 2015 has been advocating that the goals, as well as its financing mechanisms and monitoring and accountability framework must reflect and express a clear commitment to human rights norms, standards and commitments. We believe that the post-2015 agenda must secure the full spectrum of human rights – including the right to development, to information, free media, and the protection of civil society organisations’ ability to organise and engage.

There are high hopes that during the September Summit, global leaders will commit to an agenda that ‘leaves no one behind’ and that, in monitoring progress, no target will be considered met unless it is met for all social and economic groups, especially the poorest and most marginalized. This means prioritising the fight against inequality, not only for developing countries, but also for those that struggle with internal disparities.

We expect that the post-2015 agenda will have a comprehensive regime of robust monitoring and accountability mechanisms, incorporating commitments to report on and evaluate progress towards the SDGs – including their targets and means of implementation. For this reason, we also propose that the renewed Global Partnership for Sustainable Development will call for multi-stakeholder partnerships to meet the same levels of accountability within the global framework and will be held to agreed UN standards in respect of human rights, environmental impact, transparency and effectiveness.

There is clearly a space for human rights in the post-2015 ‘people-centred’ agenda. However, it is still unclear how this will be reflected in the final outcome document of the intergovernmental negotiations. For instance, a quick review of the statements delivered during the post-2015 negotiation sessions (January-April) by the two major country blocs – the G77 and the European Union – shows that the number of references to human rights in official statements has been in continuous decline since the first session. The EU mentioned human rights four times in January and another four in February, whereas the G77 only mentioned human rights once in a statement delivered in February. No references to human rights were found in statements delivered by the two blocs (and available at the official UN web-site) in the March and April intergovernmental sessions.

Of course, some may respond that the March session focused on the current proposal for goals and targets and the process to develop the global set of indicators, and that the April session was concerned on the inter-linkages between financing for development and the post-2015 means of implementation. Therefore, ‘content’ discussions were not expected. However, we cannot forget that the post-2015 agenda is supposed to be a ‘people-centred’ agenda and the realisation of all human rights is critical to achieving that. A zero draft of the outcome document is expected to be released by the end of May – how many references to human rights should we expect the co-facilitators (Kenya and Ireland) to add to the document and how will member states react to that?

The Secretary-General recommended the development of a ‘universal, integrated and human rights-based agenda for sustainable development, addressing economic growth, social justice and environmental stewardship and highlighting the link between peace, development and human rights — an agenda that leaves no one behind.’ Without the full promotion and protection of human rights, this ambition will not be fulfilled. A truly universal agenda demands nothing less.

Naiara Costa is the Advocacy Director of Beyond 2015 New York.

Image: “Istahi Sohane, 28, mother of 4, divides her precious water at her home in Yahas-Jamal Keble in Somali region of Ethiopia” by UNICEF Ethiopia, licensed under CC BY-NC-ND 2.0.