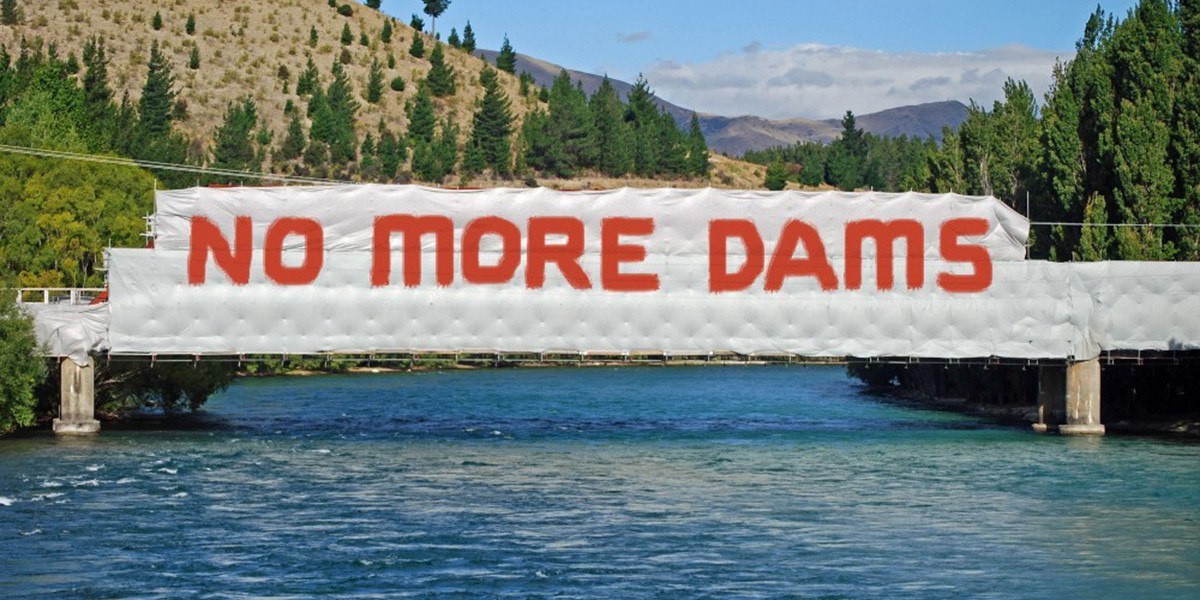 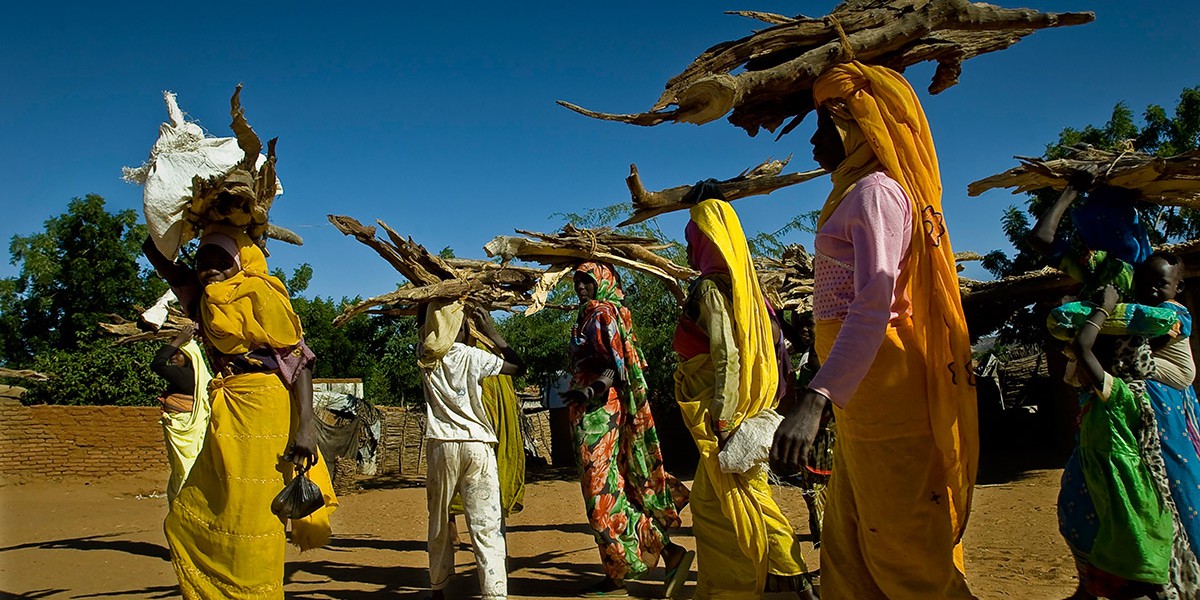 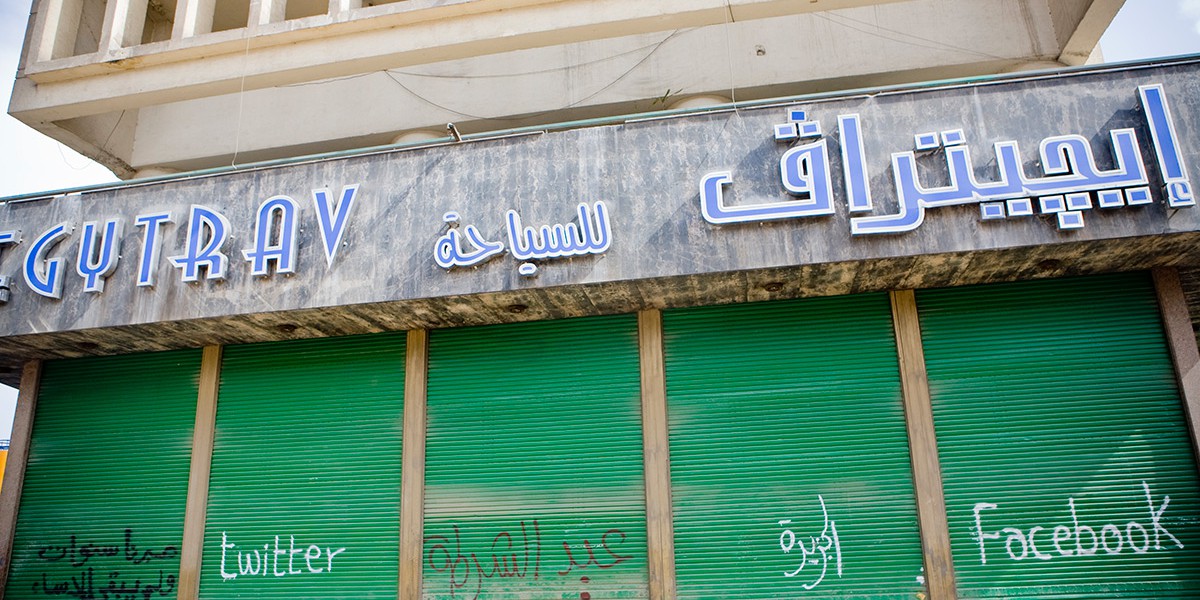 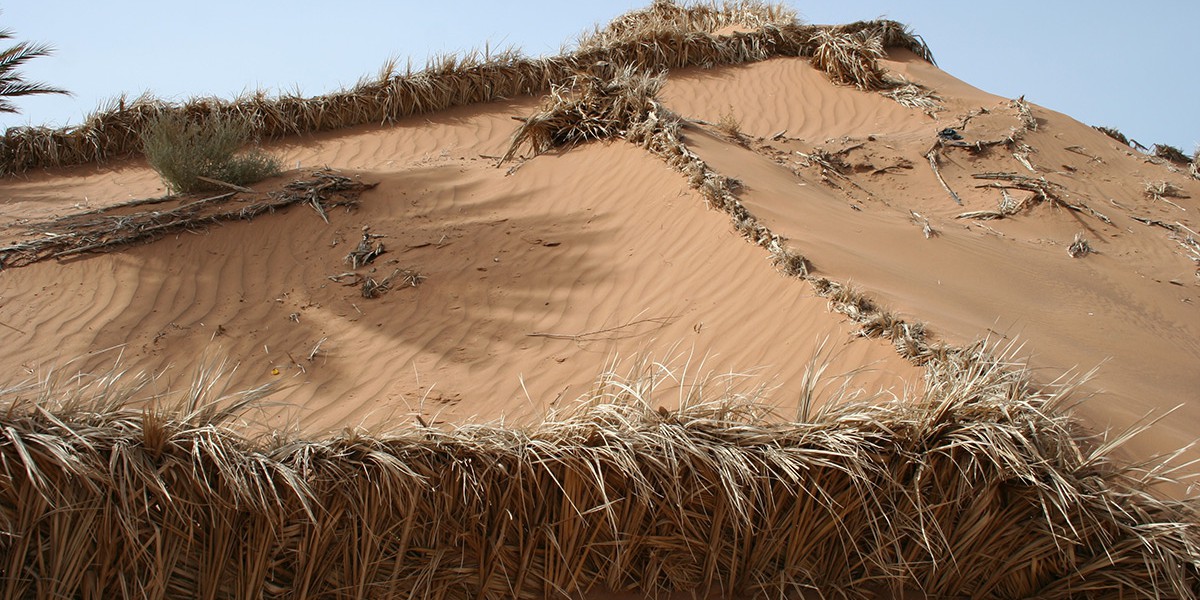 The URG aims to be ahead of the curve in identifying and offering timely policy analysis and advice on human rights concerns relevant to today’s world. Concern for human rights is central to many of the contemporary world’s most important challenges. From environmental protests in Asia to debates about the nature of sustainable development in New York, and from concern about the welfare of cross-border migrants to growing interest in the power of technology to support freedom of speech – human rights are never far from the spotlight. Through its work on contemporary and emerging human rights issues, the Group looks to help policy-makers and policy-influencers understand the dynamics of a particular issue and its possible evolution and implications, as well as provide policy recommendations thereon.

This project looks at the causes and consequences of inequalities related to a single social right: the right to education. How do State policies related to access to quality education, at primary, secondary and tertiary levels, including on the important issue of public vs. private provision, effect the enjoyment of the right to education? Do discriminatory educational policies lead to inequalities in the enjoyment of other rights and in society as a whole? In countries with strong records of ensuring equal access to quality education at primary, secondary and tertiary levels, does society as a whole suffer fewer inequalities? The project uses a combination of quantitative data analysis (using similar methods to those used in URG’s report on the human rights impacts of corruption) and a qualitative assessment of various country case studies, to understand the relationship between equality and social rights – especially the right to education.

The right to a healthy and sustainable environment

The right to a clean and healthy environment was left out of the Universal Declaration of Human Rights (and therefore the two Covenants) because it was drafted before the advent of the modern environmental movement in the 1960s and 70s. However, over recent years, there has been a growing interest and movement, at national, regional and international levels, to correct this oversight, and to declare a universal right to a clean, healthy and sustainable environment.

Under this project, URG works with those States determined to push, in 2020-2021, for the universal recognition of the right to a clean, healthy and sustainable environment. It does so by helping to make the case that such a recognition would have real-world practical value – both in terms of better protecting and promoting individual human rights, and in terms of protecting and conserving the natural environment. At the same time, URG continues its work to support and raise awareness about the vital work of EHRDs, and to better protect them from risk.

In May 2018, URG published a policy report which demonstrated for the first time (using empirical evidence) that corruption has significant negative impacts on the enjoyment of human rights, and that – conversely – the best way to prevent corruption is to strengthen respect for, and the promotion and protection of, human rights (i.e. address root causes). Through the 2018 study it also became clear that corruption and the worst instances of human rights violations (including the killing of EHRDs) tend to happen at the intersection of government and businesses/commercial interests.

The proposed project, to be taken forward in cooperation with the Business and Human Rights Resource Centre, would aim to help move governments and businesses from a contemporary mindset characterised by compartmentalisation (i.e. ‘CSR,’ ‘business and human rights,’ business and corruption,’ ‘business and climate change,’ and ‘business and the environment’) and an emphasis on ‘compliance;’ to a more holistic mindset based on an understanding that human rights, anti-corruption, environmental protection, climate change, and sustainable national development are all interlinked and mutually reinforcing, and that a proactive or preventative approach to these issues is preferable to one based on meeting minimum legal requirements. The project will do so through a mixture of international-level research (especially focused on identifying and sharing good practices); platforms for exchange between governments, civil society and businesses; and the ‘testing’ of ideas through on-the-ground projects in Latin America.

This project aims at listening to the EHRDs and understanding their specific situations and challenges. A first phase of this project led to a report outlining the increasingly worrying situation faced by the EHRDs, which includes harassment, violence and death. The policy report aims at contributing to a better understanding of the contemporary situation of the EHRDs around the world and the rationale behind human rights violations against the EHRDs, which are increasing. The report also presents recommendations to the international community on how to better protect and promote the rights of the EHRDs and how to “defend defenders” in a better way, with a biew of enabling them to continue their vital work.

The second phase of this project, to look for some of the findings published in the report produced under the first phase of the project, and to carry out several regional consultations in Latin America, with a view to identifying and implementing effective solutions for Challenges and problems faced by the EHRDs.

Corruption compromises States’ ability to fulfil their obligation to promote, respect, and protect the human rights of individuals within their jurisdictions. Human rights are indivisible and interdependent, and the consequences of corruption are multiple and touch on all human rights — civil and political rights; economic, social and cultural rights; and on the right to development. Yet, until now, it has been largely ignored as a human rights issue. With the adoption of the Sustainable Development Goals in 2015 – and most notably in this regard, SDG 16 – increased awareness has spread within the UN system of the detrimental impact of corruption on the enjoyment of human rights.

This project endeavoured to strengthen the role of the Human Rights Council and the wider UN system in the fight against corruption, through, inter alia, delivering objective, fact-based statistical research on the nature and extent of the impact of corruption on human rights; reflecting on country-specific case studies; and providing insight and counsel on the potential establishment of new types of mechanisms within the UN human rights mechanisms to support States in combatting corruption.

This project sought to, inter alia, analyse evolving international strategies to prevent violent extremism, radicalisation, intolerance and incitement to hatred; assess how UN strategies on tackling violent extremism connect to other areas of its work – including initiatives on combatting religious intolerance, protecting human rights while countering terrorism, and enhancing human rights education; and provide policymakers with recommendations on how to develop more effective strategies – at the national and international level, which both effectively prevent violent extremism and promote the full enjoyment of human rights.

The Declaration on the Rights to Development turned thirty years old in 2016, yet remains as divisive as it was at the time of its adoption. While proponents of the right assert its relevance or primacy, sceptics relegate it to secondary importance or even deny its existence all together.

In 2016, the 30th anniversary of the Declaration, the adoption of both the SDGs (which explicitly recognise the right to development), and the Paris Agreement on climate change presented a new opportunity to replace this division with a common understanding, among States and other key stakeholders, as to what the right to development is; what it means; why it is important; and how it should be realised.

This project sought to contribute to such realignment and help the international community move beyond misconceptions and towards realising the right, together with all other rights, including the realisation of the SDGs. The project endeavoured to, inter alia, present an objective analysis of the debate today; create a safe space for States and other stakeholders to confront misconceptions, build bridges, and exchange views on the links between human rights and development, understand the role of the UN human rights system in contributing to sustainable development and the realisation of the SDGs; and to identify gaps in that contribution.

Climate change has enormous implications for the enjoyment of a wide range of internationally protected human rights. This is especially the case for people in already vulnerable situations. Over the past 8 years, the international community has taken a number of steps to leverage human rights law and principles to strengthen international responses to global warming. One of the most important human impacts of climate change will be on displacement. Already millions of people are forcibly displaced each year by natural disasters. With the effects of climate change, the frequency and intensity of such disasters will further increase, as will the number of people being displaced across borders. Yet, at present the international protection framework for such scenarios is insufficient.

This project presented a critique of attempts, led by the Human Rights Council and its mechanism, to promote a ‘rights-informed’ approach to climate change policy. The project also provided counsel on how the international community should address the global protection gap for persons displaced across borders in the context of disasters.

Over the last decade, the field of business and human rights has seen a dramatic evolution, from a situation in which companies and human rights activists were at odds, to one in which stakeholders have begun to approach a common understanding of the risks, challenges, and opportunities involved.

This project sought to analyse levels of respect for human rights among businesses around the world through an annual global survey, conducted by the Economist Intelligence Unit (EIU). The survey of nearly 900 CEOs was designed to understand their views, perceptions, strategies, and actions in the area of human rights and the degree to which the UN Guiding Principles on Business and Human Rights have been translated from principles into practice.

The project was initiated and sponsored by the Universal Rights Group. It also benefited from the support of DLA Piper, Lilly, Mazars, the Global Business Initiative on Human Rights (GBI), Telenor Group, the International Chamber of Commerce, IPIECA, the International Organisation of Employers (IOE), the Norwegian Ministry of Foreign Affairs and the Foreign and Commonwealth Office. The survey received guidance from the UN Working Group on business and human rights.

Transparency, visibility (public awareness) and accountability are essential to the credibility and effectiveness of the Human Rights Council and its mechanisms.

If the Council is to remain a credible institution, it is important not only that it fulfills its mandate to promote and protect human rights, but that the wider public, around the world, sees that it is able to do so. It is also important for individuals around the world to be armed with knowledge of commitments made and actions taken by their governments at international level in order to hold them to account.

In both regards the role of the media is vital: both to help break the ‘Geneva bubble’ and to hold members of the Council accountable for the positions they take and the votes they cast.

This project analysed international press coverage of the work of the Human Rights Council and sought to strengthen media interest in and knowledge about the Council and its work.