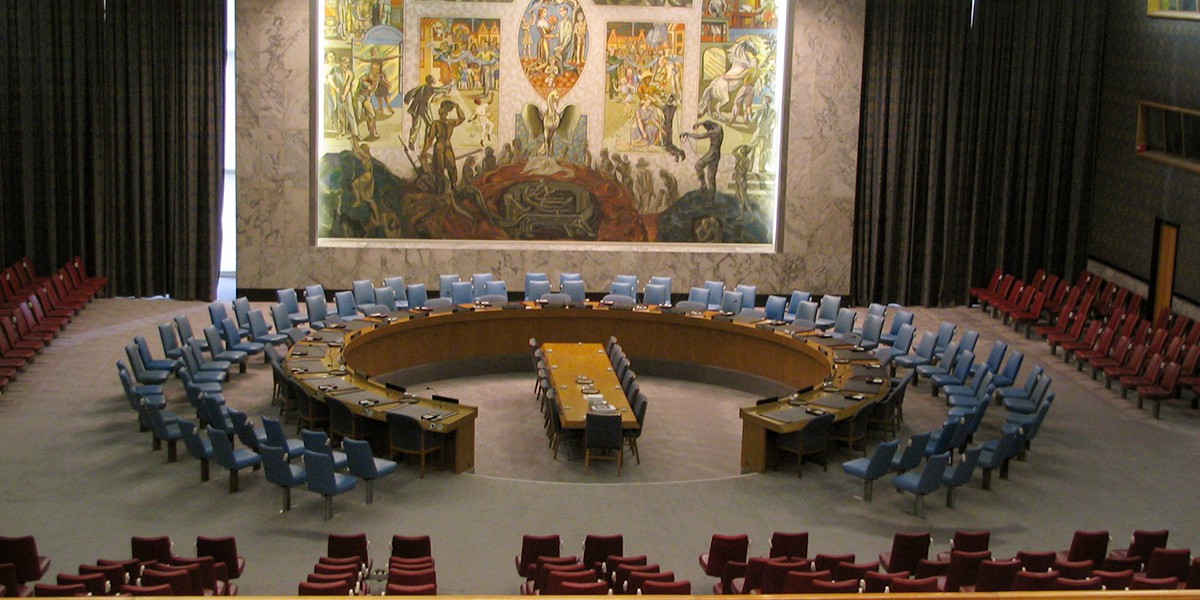 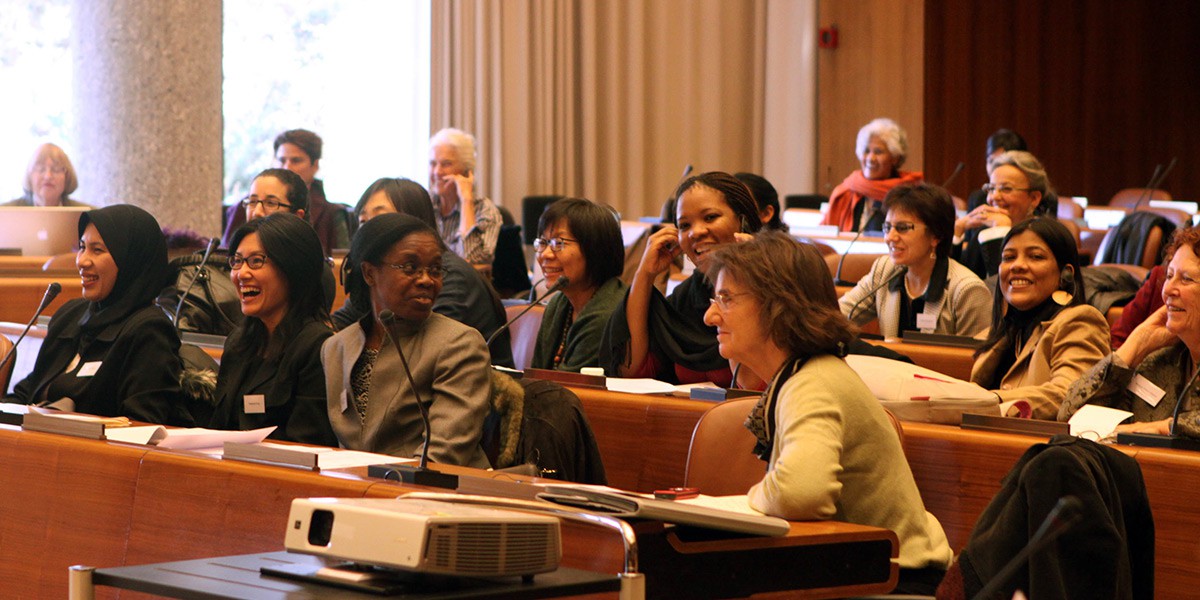 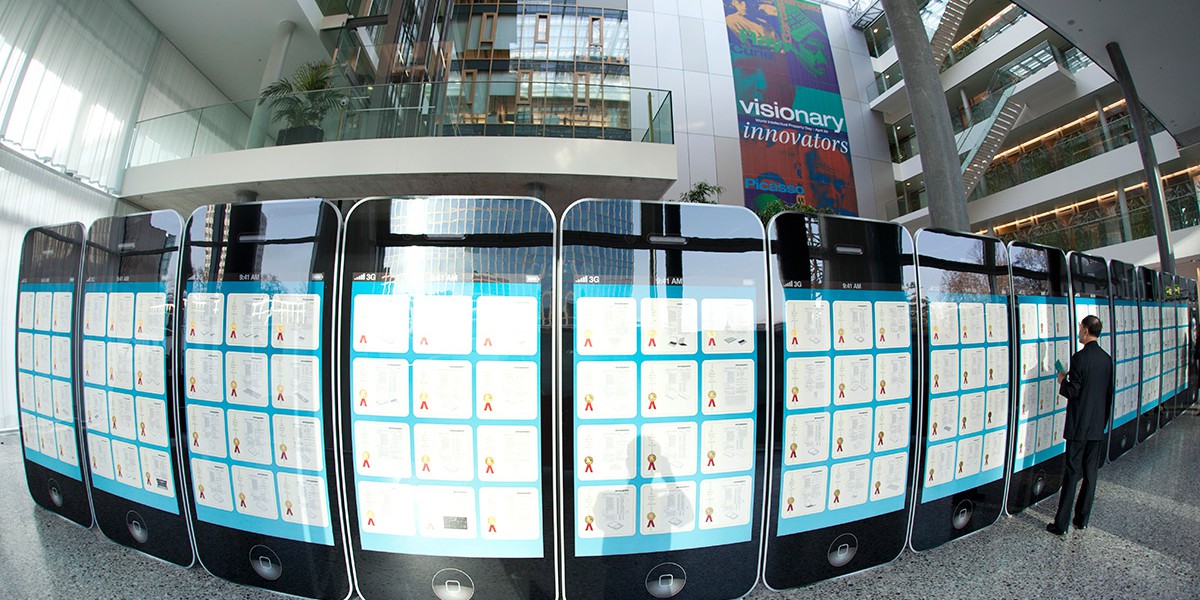 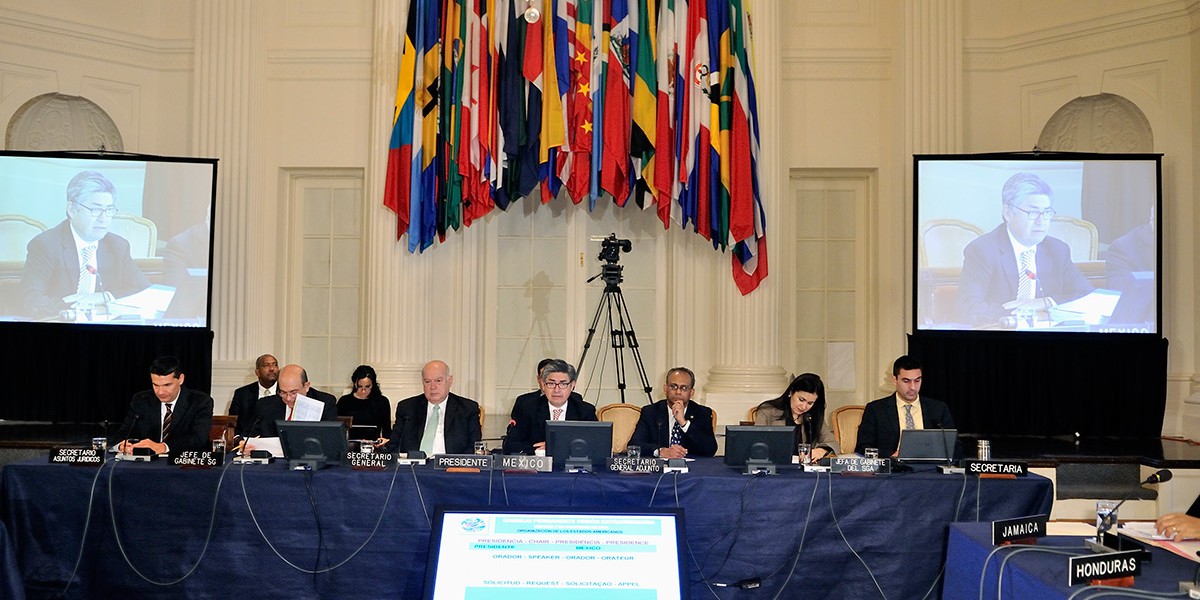 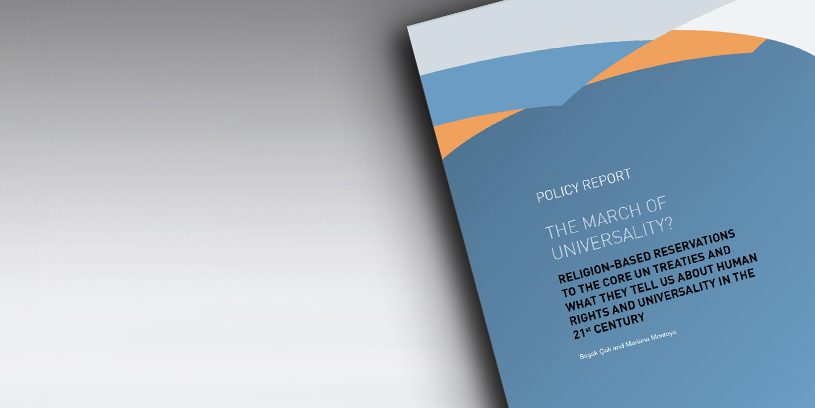 The URG’s Beyond Geneva programme looks at key components of this wider human rights system, how effective they are, and how they interact with each other.

Human rights in a reformed UN

This project will allow URG to continue its pioneering work on UN support for and follow-up to the domestic implementation of universal human rights norms, including via reform of the Council’s work under agenda item 10 and the Oslo+ process; and how to link this with the Secretary-General’s ongoing reform of the UN’s security pillar and development system. Regarding the security pillar, this will mean a continued URG focus on the operationalisation of the Council’s prevention mandate (via the process begun with resolution 38/18), and the placing of that role within the Secretary-General’s wider prevention agenda. Regarding the development system (continuing URG’s work on ‘human rights and the SDGs’ with Denmark), it will mean scrutinising what reforms to the UN Resident Coordinator system, UN Country Teams, and UN Development Assistance Frameworks (UNDAFs) – now transformed into UN Sustainable Development Cooperation Frameworks (UNSDCFs) – mean for human rights. Linked with this, URG will continue to work with all development partners (UN, bilateral donors, and the World Bank) to reorientate ODA towards support for the implementation of States’ human rights obligations and commitments (i.e. the Oslo+ process). Finally, all of these points have implications for ‘financing for human rights.’ If we accept that the human rights system must necessarily play a crucial role in international efforts to achieve the SDGs ‘leaving no one behind,’ and to prevent emerging crises and violent conflicts, then should the UN not ‘invest’ more in its human rights pillar?

In April 2018, the Ministry of Foreign Affairs of Norway in cooperation with the Universal Rights Group (URG), convened an inaugural meeting of bilateral and multilateral development partners in Oslo to discuss how international cooperation could be better leveraged to support the national implementation of international human rights obligations and commitments. On year later, in May 2019, a second meeting of development partners was organised in Stockholm by the Ministry of Foreign Affairs of Sweden and the Swedish Agency for International Development Cooperation (Sida), together with URG. This meeting was known as ‘Oslo+1’.

The Oslo+ meetings aim to provide a space for development partners to share information on new policies and practices designed to better leverage official development assistance (ODA) and wider international cooperation to help States implement their international human rights obligations and commitments. Participants also share views and good practice on supporting human rights implementation as a key contribution to the achievement of the Sustainable Development Goals (SDGs) ‘leaving no one behind,’ and to the Secretary-General’s ‘prevention agenda.’ Finally participants also share information on latest developments in the evolution of ‘rights-based approaches’ to development, and in the empirical measurement of human rights change and impact.

In a 2011 speech to the General Assembly, the then High Commissioner for Human Rights, Navi Pillay, described the (less than) 3% of the total UN budget allocated to the OHCHR as ‘scandalous’. The strengthened performance of the Human Rights Council over recent years, building on its status as one of the 3 pillars of the UN system, presents an opportunity to revisit the issue UN regular budget allocation to human rights.

With this project, the URG aims to support the initiative of Norway, Morocco, Mexico and Turkey to have a greater proportion of the UN regular budget allocated to human rights, by providing an independent analysis the situation of funding for human rights – both evolution over time, comparison with other UN areas of work, and how the money is used. It will also assess the impact of the low budget allocation on international human rights actions and mechanisms, as well as the activities that could be undertaken should the budget be raised to 6%.

External perceptions of the Human Rights Council have become strongly linked with the body’s evolving role in responding to pressing human rights emergencies (in its own right, and also as a ‘catalyst’ for broader UN engagement – e.g. Security Council and ICC).

This project seeks to examine and understand the evolving role of the Human Rights Council in responding to country situations, including by acting as a ‘catalyst’ for broader UN engagement. It will also assess the views of major stakeholders in this regard, and develop an understanding of the implications thereof. In particular, it will focus on the Council’s role with Libya and Syria, analysing its resolutions on these countries, and the interaction between Geneva and New York.

Mainstreaming is a key part of the Council’s mandate as per paragraph 3 of 60/251 and talk about ‘mainstreaming human rights’ and ‘taking a rights-based approach’ is widespread. And yet, there seems to be confusion over what this actually means, and how it is achieved. This project will explain what human rights mainstreaming means in practice –from an institutional perspective and across thematic issues – and will map out what the UN is actually doing to fulfil the mandate, established by GA resolutions 60/1 and 60/251, to mainstream human rights.