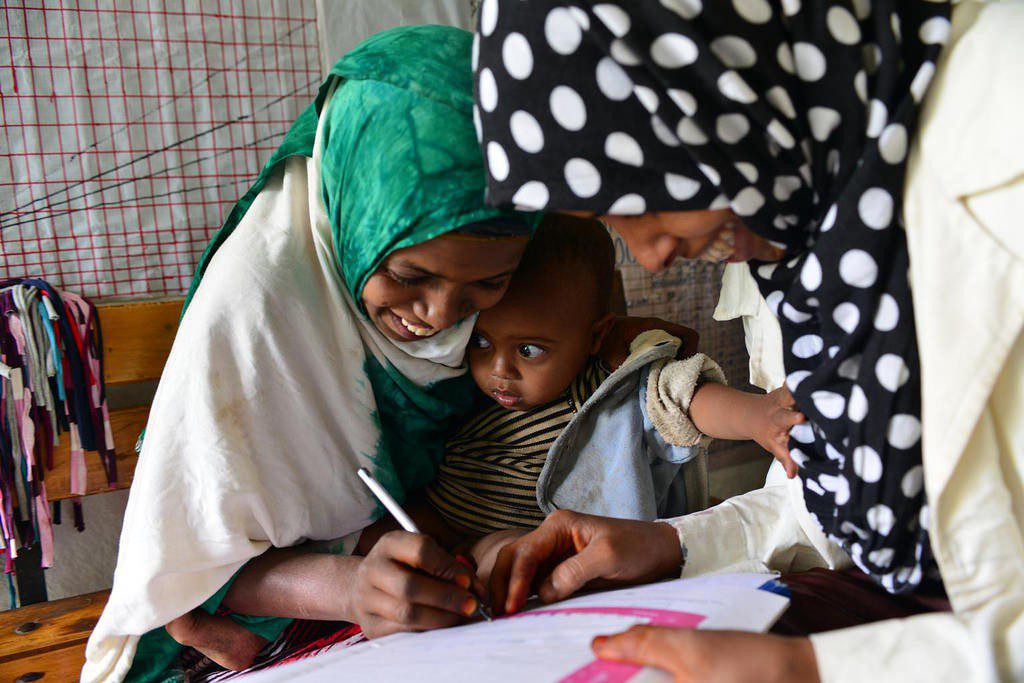 The Human Rights Council and the SDGs: an overview

Draft resolution A/HRC/37/L.37 on ‘Promotion and protection of human rights and the implementation of the 2030 Agenda for Sustainable Development’, adopted without a vote at HRC37, March 2018.

Beyond 2015 Reaction Paper to the Secretary General’s Synthesis Report, January 2015.

The road to dignity by 2030: ending poverty, transforming all lives and protecting the planet, Synthesis report of the Secretary-General on the post-2015 sustainable development agenda (A/69/700), December 2014.