The Universal Declaration of Human Rights elaborated upon the idea of ‘human rights’ as derived from the United Nations (UN) Charter. The Declaration enumerated a variety of civil, political, economic, social and cultural rights, that were subsequently separated and incorporated into two binding treaties – the International Covenant on Civil and Political Rights (ICCPR) and the International Covenant on Economic, Social and Cultural Rights (ICESCR). The Universal Declaration and the two Covenants together form the “International Bill of Rights”. Several other subsequent international human rights conventions substantively complement and expand upon particular rights guaranteed in the ‘International Bill of Rights’ by focusing on more specific thematic concerns (such as racial discrimination), or on the protection of vulnerable groups (such as women, children, migrant workers, or disabled persons).

A ‘treaty’ (also known as a ‘convention’ or ‘covenant’) is an international legal instrument which imposes binding legal obligations upon States parties. A State can become party to a treaty by ratifying it or acceding to it, which means that the State voluntarily decides to be legally bound by the provisions of the relevant treaty. When a State becomes party to a treaty, it is obligated under international law to uphold and implement the provisions of the relevant treaty. This implies that the domestic legislation of the State party must be brought into conformity with the provisions of the treaty and cannot contradict them in any way. In some cases, a State may declare a reservation to a particular article of a treaty that it has ratified. If the reservation to the relevant article is deemed admissible, then the State is no longer considered bound to fulfil that particular provision. Some of the international human rights treaties have been expanded upon by the creation of an optional protocol, which may increase protection in a particular area, or contain additional procedures that allow for further monitoring or the receipt of individual communications. There are eight core international human rights treaties (so-called because they take their inspiration from the provisions enshrined in the Universal Declaration):

Treaty Bodies are international committees of independent experts who monitor States parties’ implementation of the eight core human rights treaties and their optional protocols, based on reports from States Parties and information from non-governmental organisations (NGOs) and other relevant sources. At present, there are ten treaty bodies of which nine monitor the implementation of the eight core international human rights treaties and one, the Subcommittee on the Prevention of Torture (SPT), monitors the Optional Protocol to the Convention against Torture. Each Treaty Body takes its name from the convention under which it was established. So, for example, the Committee on the Elimination of Racial Discrimination monitors implementation of the International Convention on the Elimination of all forms of Racial Discrimination. The exception is the Treaty Body established under the International Covenant on Civil and Political Rights which is referred to simply as the Human Rights Committee. The Treaty Bodies are mandated to carry out several activities in fulfilling their function of monitoring the implementation of State Parties’ obligations under the treaties. All Treaty Bodies (except SPT):

Some treaty bodies are also mandated to perform additional functions, such as:

More information on the human rights Treaty Bodies, including how to engage with them, can be found here.

In 2002, the UN Secretary-General called for modernisation of the treaty body system in a report entitled ‘Agenda for Further Change’. The case for reform was formulated most clearly in the recommendations of the then High Commissioner for Human Rights, Louise Arbour, in her concept paper for a single unified treaty body (2006). While most of the points raised in her report were not accepted, it nonetheless initiated serious discussions around the need for reform and identified key issues for debate. Those discussions eventually led to the Dublin Process, initiated in 2009 by the new High Commissioner for Human Rights, Navi Pillay. The aim was to encourage all relevant stakeholders—States, treaty body experts, NGOs, national human rights institutions, academics, and UN entities—to develop proposals to strengthen the treaty body system. A separate intergovernmental process was initiated in early 2012 by a group of States at the General Assembly in New York and is still ongoing. 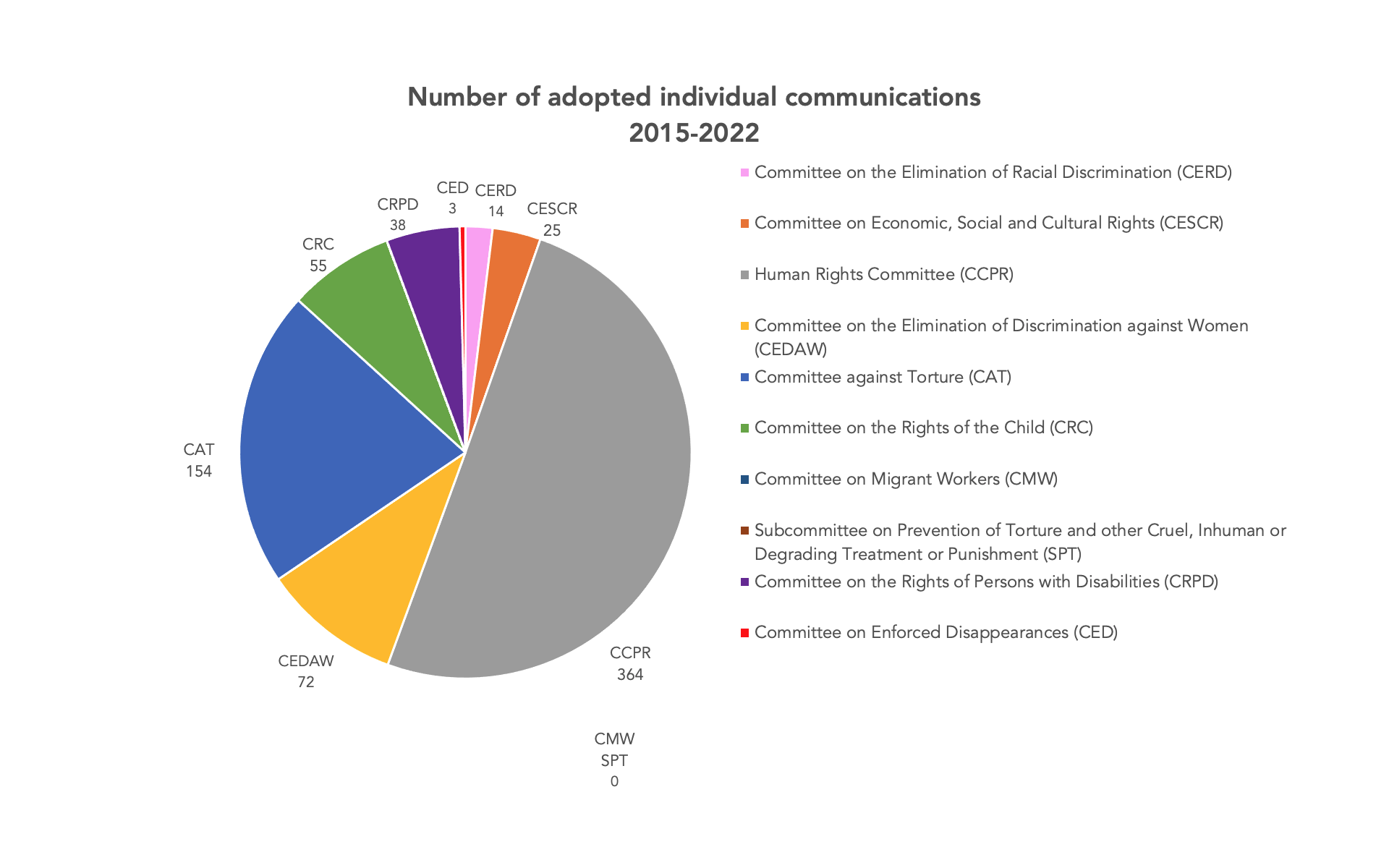 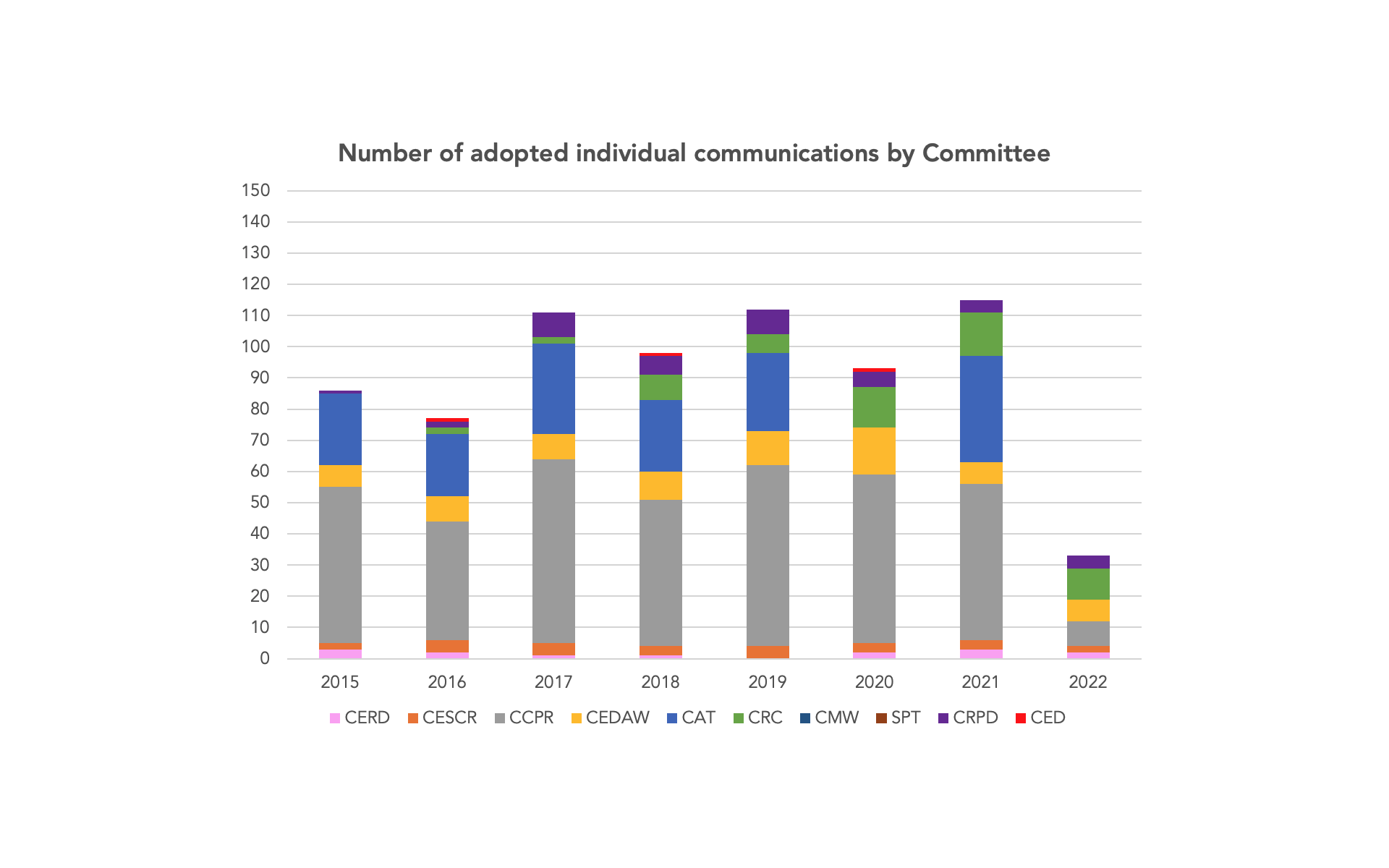 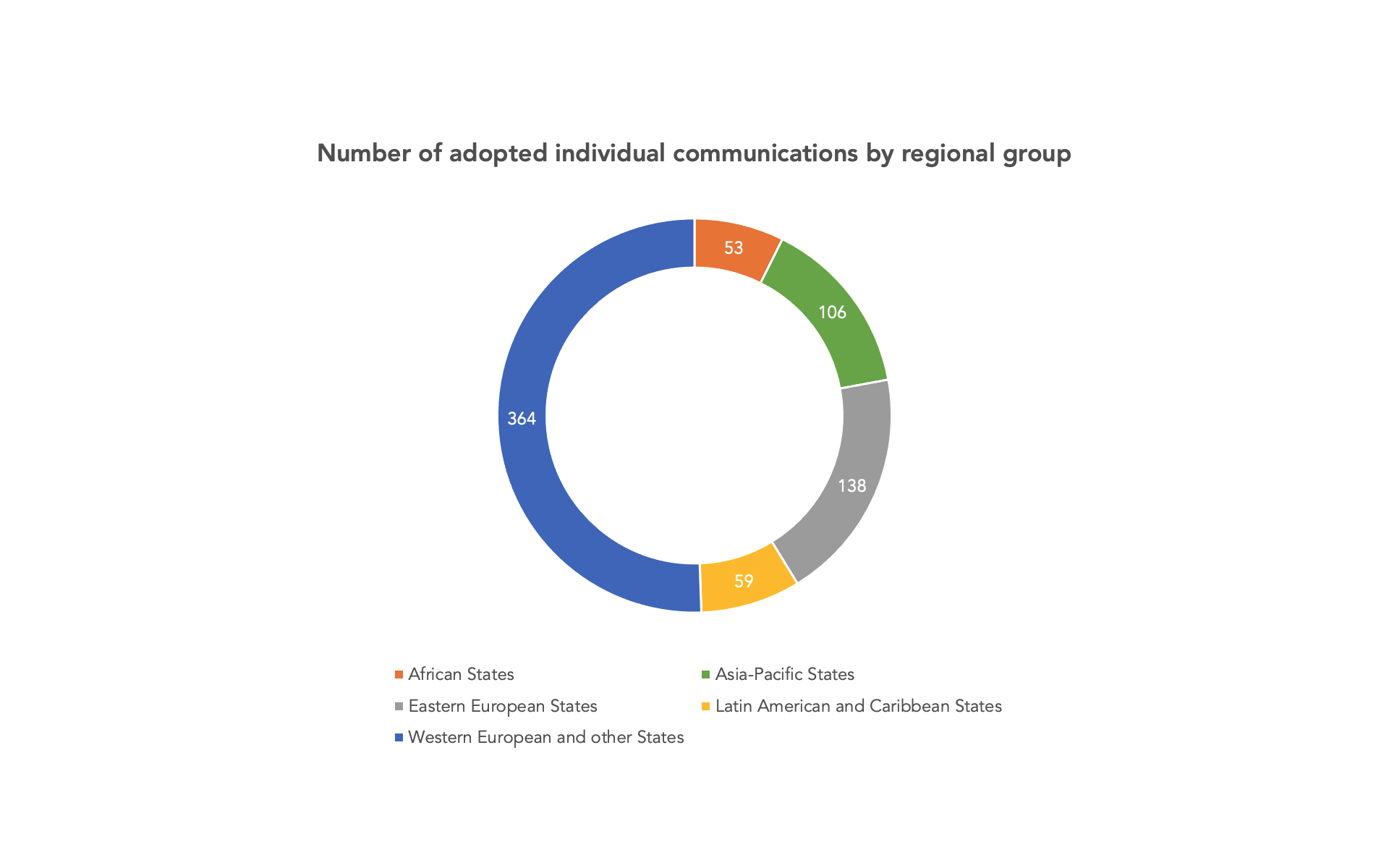 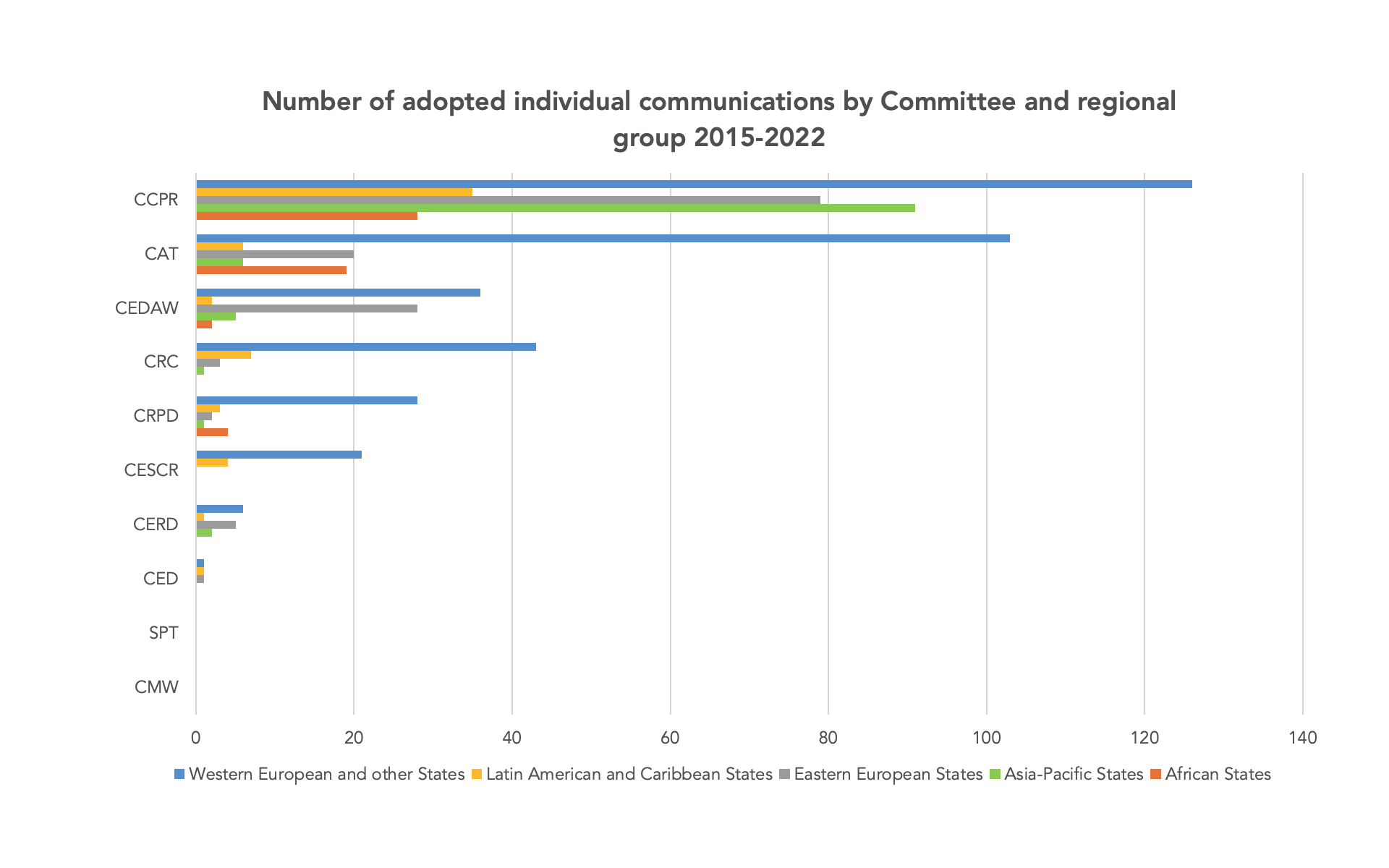