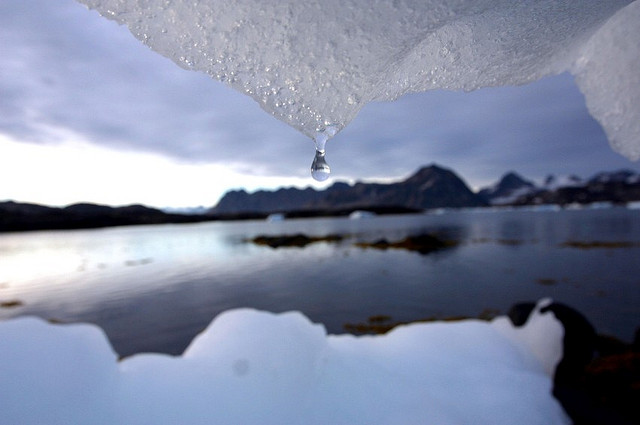 At the end of 2015, climate policymakers will meet in Paris for the 21st Conference of Parties to the United Nations Convention Framework on Climate Change (COP21). There, it is hoped, countries will sign a universal, legally binding agreement to tackle global warming. It is well understood that a new, ambitious accord on climate change is vital for the planet and its eco-systems. However, the shape and strength of any Paris agreement will also have a crucial influence on the enjoyment of human rights around the world.

That is the case at two levels. First, as has been established by the Human Rights Council (for example, in resolutions 7/23 and 10/4), climate change impacts, such as rising sea-levels and more frequent extreme weather events, undermine a range of internationally-protected human rights, including the rights to water and sanitation, to food, to health, to adequate housing, and even to self-determination and to life. What is more, those impacts fall most heavily on the rights of individuals and groups in already vulnerable situations such as young children, women, the elderly, persons with disabilities, and indigenous groups. This in-turn raises equality and non-discrimination concerns, and highlights the issue of climate injustice – that those suffering most due to climate change have contributed least to the problem.

Second, looking at the development of effective policy responses, human rights obligations and principles have the power to inform and strengthen climate policy. This is where the Paris agreement comes in. As asserted by the Human Rights Council on numerous occasions, and reflected in the UNFCCC Cancun Agreements, all climate change responses should respect and be fully consistent with international human rights law. This should not be seen by climate policymakers as an additional onerous obligation, but rather as a tool to help them devise, develop and implement better, fairer, more effective, and more sustainable policy responses.

Procedural rights are particularly important in this regard. Respecting procedural human rights such as access to information, access to decision-making and access to justice, means that consultation with affected local communities must be key part of projects that will have an environmental impact, including policies responding to climate change. This is important both in terms of adaptation policies and mitigation actions such as reducing emissions from deforestation and forest degradation (REDD).

Adaptation includes not just long-term strategies for dealing with a changing climate, but also responses to severe and sudden climatic events. Human rights law and policy is thus implicated by another facet of climate policy that will likely be addressed in the Paris agreement, or in subsequent policymaking: disaster response. Climate change results in more frequent and more severe disasters. Along with long term mitigation and adaptation efforts, communities will also need to respond quickly to more severe weather events such as storms and flooding. Human rights law, policy, and principles inform existing activities with respect to migration and displacement. They should also be applied to climate change-induced migration and displacement, particularly in light of the fact that such movements are, at least to some extent and in some cases, imposed and involuntary.

With these points in mind, it is clear that as the world looks along the road towards Paris in December (including, along the way, an important climate change meeting in Geneva in February), the international community should take concrete steps to ensure that human rights concerns are an accepted and integral part of any new global response to global warming. That means, at a practical level, the human rights community (led by the Human Rights Council and OHCHR) and the climate change community (led by States Parties to the UNFCCC) working together to introduce a rights-informed approach that supports better and more effective climate action. It also means that the Paris agreement, like the Cancun Agreements, should explicitly recognize the important contribution to be played by human rights in shaping an ambitious, fair and workable international response to one of the greatest challenges of the 21st century: anthropogenic climate change.