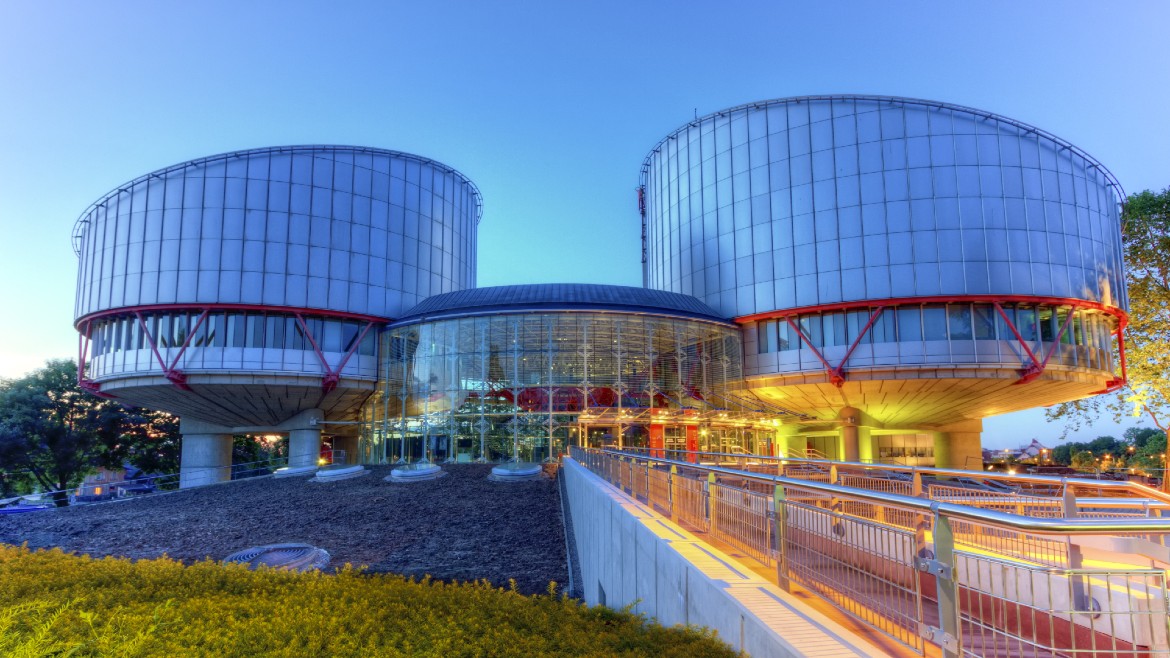 On 16 December 2021, the European Court of Human Rights (ECtHR) communicated to the government of Norway its request for observations on the application filed on 15 June 2021 by six young climate activists, together with Greenpeace Nordic and Young Friends of the Earth Norway, alleging that continued oil exploration by the Norwegian State is in breach of their fundamental human rights. The Norwegian State now has until 13 April 2022 to submit its written responses on the merits of the case. The communication of the case to the Norwegian State is itself a significant development, as only a small number of applications reach the point of deliberation before the Court. In this case, the ECtHR considers that the application may be an ‘impact case’, signalling that it is “capable of having an impact on the effectiveness of the European Convention system”, or have “major implications for domestic legal systems or for the European system”. Indeed, climate activists in Norway and the world over will be closely following a decision with potentially resounding implications for both Norwegian oil and gas policy and the growing tide of rights-based climate litigation.

Norwegian Supreme Court decision paves the way to the ECtHR

The plaintiffs’ decision to bring the case before the ECtHR comes in the aftermath of the widespread disappointment amongst climate activists following the Norwegian Supreme Court’s refusal to annul oil exploration licenses that claimants argued were in violation of their constitutional right to a healthy environment due to the serious threats posed by greenhouse gas (GHG) induced climate change. In that decision, the Court argued that in order to overrule a parliamentary decision (i.e., to grant oil exploration licenses) on the basis of its violation of a constitutional right (i.e., the rights to a healthy environment, to life and to respect for family life), there had to be gross neglect of its duties to protect claimants’ rights. By setting the bar to challenge parliamentary decisions so high, the Norwegian Court showed reluctance to use judicial review to shape climate politics, in sharp contrast to a recent decision by the German Supreme Court, which ordered the German government to accelerate its greenhouse gas reduction policies to avoid violating future generations’ human rights.

On the merits, the Norwegian Court argued that while the Paris Agreements were legally binding, they only required States to limit emissions on their own territory rather than any extraterritorial emissions (i.e., those resulting from Norway’s oil exports). Since the Court found that the Government has taken sufficiently ambitious measures to reduce its domestic greenhouse gas emissions and that the right to a healthy environment did not protect individuals from the harms of emissions not occurring on Norwegian territory, it dismissed the claim and opened the door to a petition before the ECtHR, which requires that domestic remedies be exhausted.

Climate change, the right to a healthy environment and the European Convention of Human Rights

While the ECtHR has delivered hundreds of decisions clarifying how State obligations under the European Convention of Human Rights (ECHR) relate to environmental matters, notably by requiring States to exercise due diligence to prevent or protect from serious and/or immediate risk of foreseeable environmental harm, it has never ruled on the implications of climate change for the enjoyment of the rights enshrined in the ECHR. Since the ECHR does not provide for a specific right to a healthy environment, climate activists have mainly been relying on Articles 2 (right to life) and 8 (right to private and family life) to argue that States have certain positive obligations to prevent and protect from harm caused by environmental damage, including most recently as it results from climate change. The Court’s jurisprudence has therefore implicitly recognised that these rights entail a right to a healthy environment.

In recent months, pressure has been mounting on the Court to clarify these links, as the Norwegian case is the third case communicated to State parties alleging that the harms caused by States’ failures to reduce GHG emissions violates their fundamental rights. In December 2020, the ECtHR communicated its first climate change case to the 27 EU member States, plus Norway, Russia, Switzerland, Turkey, the UK, and Ukraine, in an application brought by six Portuguese children alleging that that these States did not do their fair share to limit impending harms of climate change through adequate mitigation efforts. Similarly, and on the opposite end of the age spectrum, in March 2021, the ECtHR communicated a case to Switzerland brought against it by the Union of Swiss Senior Women for Climate Protection, and which argued that the government’s inadequate climate policies were responsible for the harms caused by heat waves.

Finally, the 2019 Dutch Supreme Court decision in the Urgenda case has sent ripples through the field of climate litigation and raised the hopes of environmental rights activists by showing how claims based on the ECHR (again articles 2 and 8) could successfully clarify State obligations to reduce emissions. It was therefore only a matter of time before the ECtHR would be brought to address the matter. For this reason, Cathrine Hambro, the lawyer representing plaintiffs in the Norwegian case, has argued that ‘a judgement from European Court of Human Rights would be important not just for Norway, but also for the pan-European application of the European Convention on Human Rights in climate cases’.

Implications for human rights and the environment

The Norwegian case is significant for several reasons. Aside from the previously discussed implications for rights-based climate change litigation and the right to a healthy environment, the Court will have to address the murky and contentious issue of State responsibility for extraterritorial emissions. Though an ECtHR decision could not overturn the Supreme Court’s decision and annul the impugned oil exploration licenses, should the Court find that Norway did not exercise due diligence to avoid climate harm, it could nevertheless require the Norwegian State to reconsider its oil and gas policies. Faced with the urgency of the climate crisis and in an age where activists are increasingly resorting to the Courts – notably through rights-based claims – to demand and compel States to have more ambitious climate policies, all eyes are turned to the ECtHR for guidance, both on sufficiently ambitious policies for the protection of human rights and on strategies to leverage human rights to secure greater climate ambition.