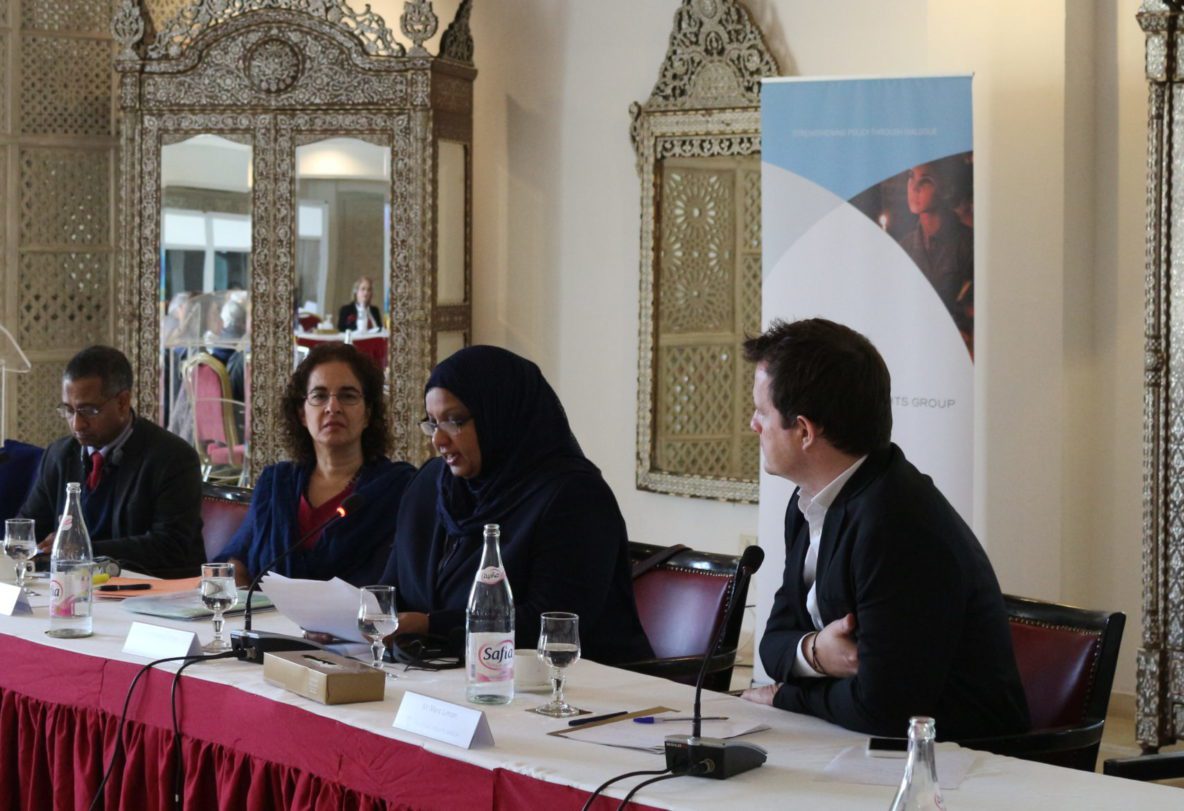 The main UN global policy framework for combatting religious intolerance, stigmatisation, discrimination, incitement to violence and violence against persons based on religion or belief is set down in Council resolution 16/18. Resolution 16/18 was adopted by consensus in March 2011, and hailed by stakeholders from all regions and faiths as a turning point in international efforts to confront religious intolerance. After more than five decades of failure, UN member states had, it was hoped, at last come together to agree a common, consensus-based approach and practical plan of action.

Four years on, and against the aforementioned backdrop of heightened religious hostility, UN consensus around the ‘16/18 framework’ is at breaking point. Rather than working together to implement the 16/18 action plan, states have returned to pre-2011 arguments over the nature of the problem, the correct role of the international community, and whether the solution to intolerance lies in strengthening the enjoyment of fundamental human rights or in setting clearer limits thereon.

This project aims to help put the 16/18 framework ‘back on track’ by providing an impartial assessment of levels of implementation, offering recommendations for strengthened compliance in the future and providing a platform for dialogue to strengthen consensus.

6th meeting of the Istanbul Process

By The URG team

Declaration on the Elimination of All Forms of Intolerance and of Discrimination Based on Religion or Belief (A/RES/36/55), November 1981