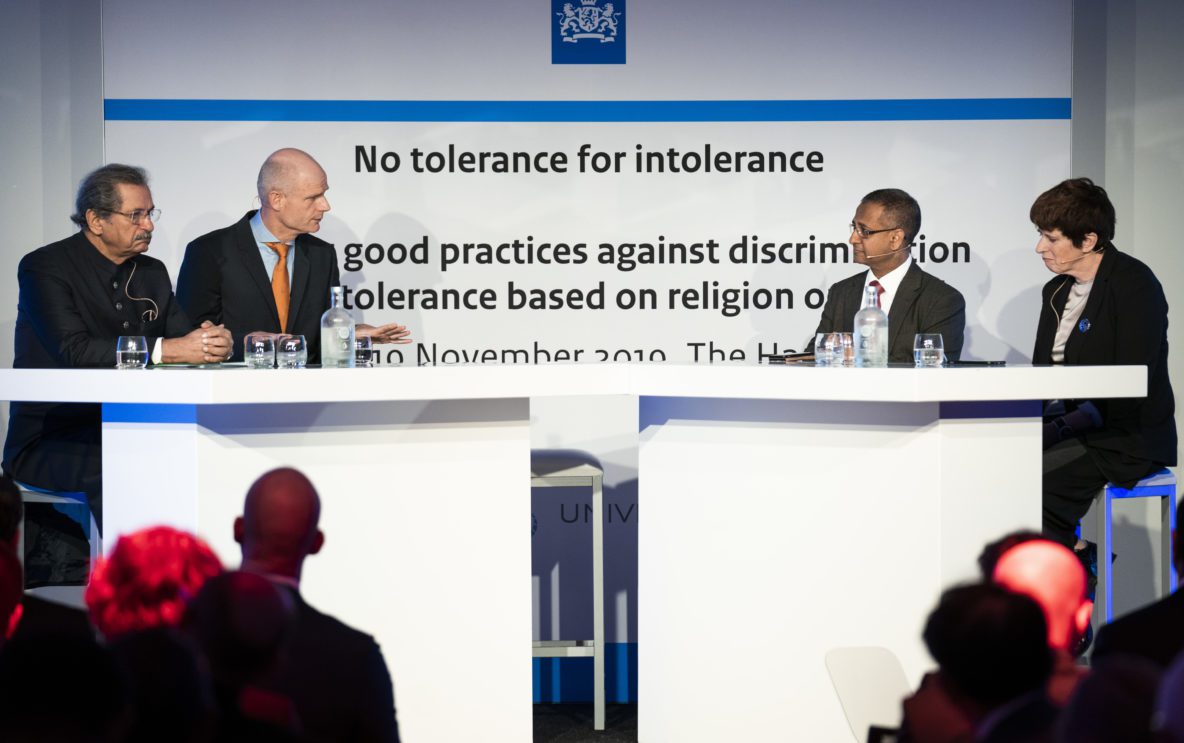 The main intergovernmental policy framework for combatting religious intolerance, stigmatisation, discrimination, incitement to violence and violence against persons based on religion or belief is set down in Human Rights Council (Council) resolution 16/18 and its sister resolution at the General Assembly (GA) – GA resolution 66/167. Resolutions 16/18 and 66/167 were adopted by consensus in 2011, and hailed by stakeholders from all regions and faiths as an important step forward in international efforts to confront religious intolerance and hate speech. The inclusion of an explicit plan of action to combat religious intolerance in the operative paragraphs of these resolutions (as well as in later iterations of the texts) is key to understanding their value and continued relevance. What is more, States had the foresight to also put in place a dedicated mechanism of implementation for the action plan: the ‘Istanbul Process.’

Since the launch of the Process in Istanbul, Turkey in July 2011, there have been seven expert-level meetings: in Washington (US), London (UK and Canada), Geneva (OIC), Doha (Qatar), Jeddah (OIC), Singapore, and The Hague (Netherlands). In April 2019, Denmark and the EU also organised a meeting in Geneva to take stock of progress made with the implementation of resolutions 16/18 and 66/167. A decade after the adoption of those resolutions and against a worrying backdrop of heightened religious intolerance worldwide (including rising Islamaphobia, anti-Semitism and attacks against Christian minorities), strengthening the Istanbul Process and using it as a vehicle to drive global progress in the fight against discrimination and hatred remains of the utmost importance.

6th meeting of the Istanbul Process

By The URG team