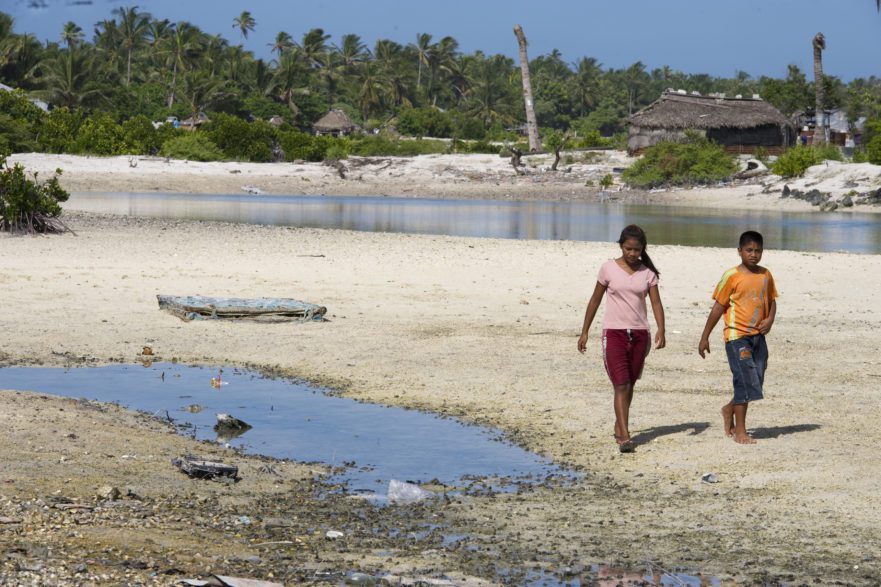 Following his visit to the US in December 2017, UN Special Rapporteur on extreme poverty, Philip Alston, drew attention to the fact that despite the country being one of the world’s richest and most technologically advanced, over 40 million Americans live in poverty. The US, he said, is on course to become ‘the most unequal society in the world.’ Likewise, after his visit to the UK in late 2018, Alston argued that the Government’s austerity policies were causing the ‘systematic immiseration of a significant part of the British population.’ He presented statistics showing that around one in five people live in poverty, including one in three children. All of this (for both the US and the UK), he pointed out, had enormous negative implications for the enjoyment of human rights, especially social rights such as the right to health, the right to food, the right to housing, the right to education, and the right to water and sanitation. In other parts of the world, for example in Chile, social inequalities have driven expanding protest movements that have rocked governments and focused international attention on the issue of inequality, non-discrimination, and the importance of achieving the SDGs ‘leaving no one behind.’ Finally, the 2019 UN Human Development Report looked in detail at the causes and consequences, including for human rights, of rising inequality.

This project will look at the causes and consequences of inequalities related to a single social right: the right to education. How do State policies related to access to quality education, at primary, secondary and tertiary levels, including on the important issue of public vs. private provision, effect the enjoyment of the right to education? Do discriminatory educational policies lead to inequalities in the enjoyment of other rights and in society as a whole? In countries with strong records of ensuring equal access to quality education at primary, secondary and tertiary levels, does society as a whole suffer fewer inequalities? The project will use a combination of quantitative data analysis (using similar methods to those used in URG’s report on the human rights impacts of corruption) and a qualitative assessment of various country case studies, to understand the relationship between equality and social rights – especially the right to education.