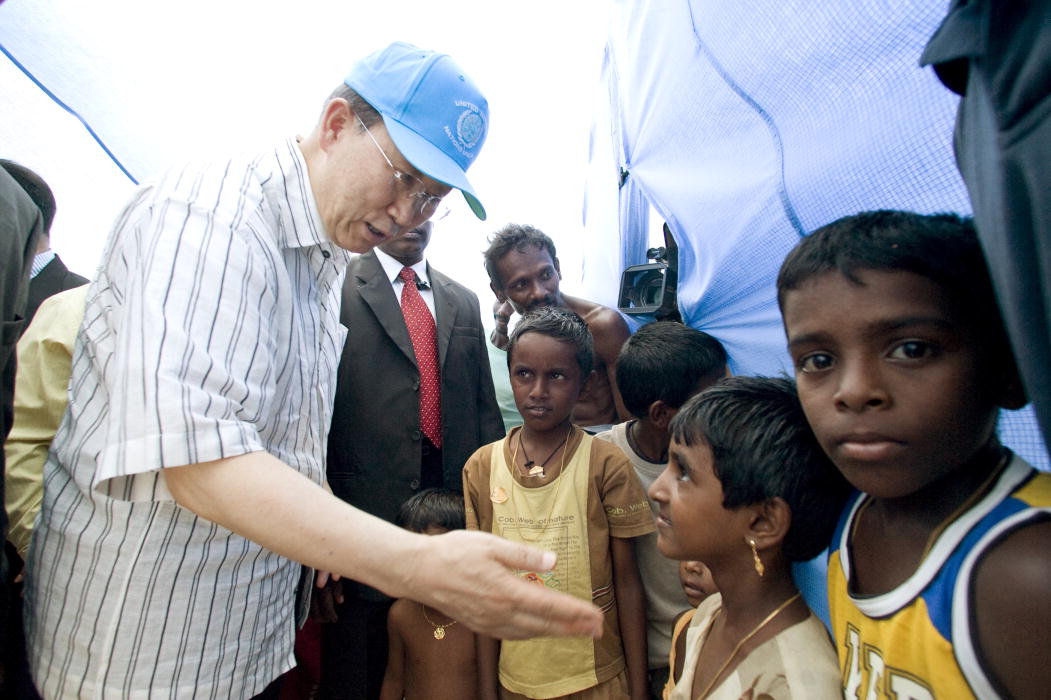 Policy or aspiration: shedding light on the current status of the UN's Human Rights Up Front initiative