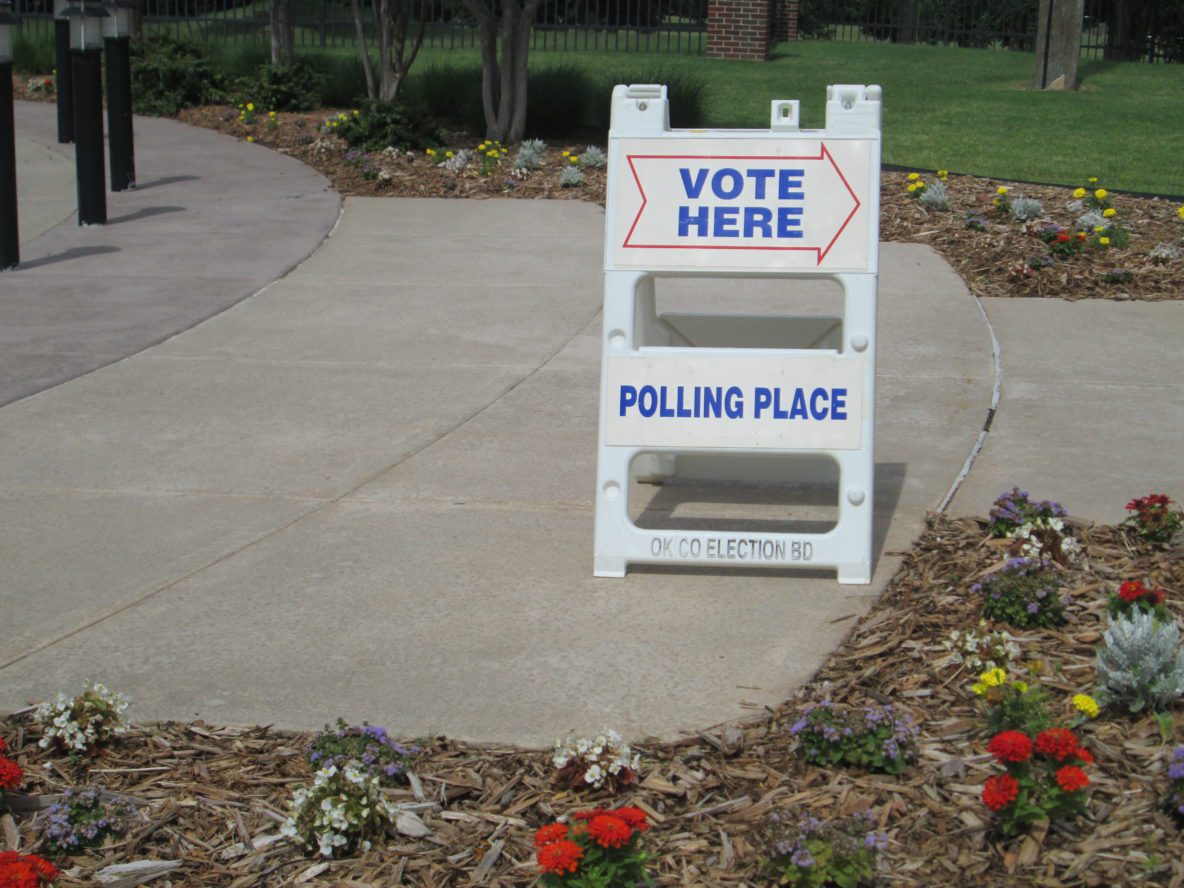 Elections are the cornerstone of democracy. Where electoral laws are sound, and where electoral commissions, processes and mechanisms are strong, a successful election can set a country on a course to long-term democracy, stability and the improved enjoyment of human rights. But where national election infrastructure is weak or open to abuse, mistrust, grievance and anger can quickly grow, especially amongst those in society who feel excluded from political office, and can quickly spiral into situations marked by gross and systematic human rights violations.

Especially in the current era of ‘prevention,’ it is imperative that the Human Rights Council finds ways to work with States, especially developing countries, to strengthen national election infrastructure and democratic resilience. Incredibly, for the moment, no other part of the UN is doing so (other relevant departments, such as DPA, tend to react to election crises and/or coordinate, in a few cases, observation missions).