Prior to founding the URG in 2013, Marc Limon worked as a diplomat at the UN Human Rights Council from the body’s establishment in 2006 until the end of 2012. This included participating in the negotiations on the institution-building package, on the Council’s mid-term review, and on a wide-range of thematic and country-specific issues. He was lead negotiator on nine different UN resolutions dealing with issues such as human rights and climate change, human rights and the environment, freedom of assembly and association, and the Third Optional Protocol to the UN Convention on the Rights of the Child. Alongside his colleague Subhas Gujadhur (Mauritius), he also established the Human Rights Council’s Trust Fund to support the participation of Least Developed Countries and Small Island Developing States.

Outside the Human Rights Council, Marc also negotiated agreements and resolutions in the context of the United Nations Framework Convention on Climate Change (UNFCCC), the Economic and Social Council (ECOSOC), the World Trade Organisation (WTO), the United Nations Conference on Trade and Development (UNCTAD), and the Global Platform for Disaster Risk Reduction (UNISDR).

Prior to entering diplomatic service, Marc worked as a government relations consultant in Brussels, advising a range of corporate and public clients on EU external relations, human rights, trade and environmental policy.

Marc has written extensively on the international human rights system. He has published articles in various journals including, inter alia, the Harvard Environmental Law Review, the Review of European Community and International Environmental Law (RECIEL), and the Georgia Journal of International and Comparative Law; and chapters for books on, inter alia, Special Procedures and freedom of religion or belief. He holds Masters degrees from the University of Cambridge (UK), Katholieke Universiteit Leuven (Belgium) and the Libre Universite de Bruxelles (Belgium). 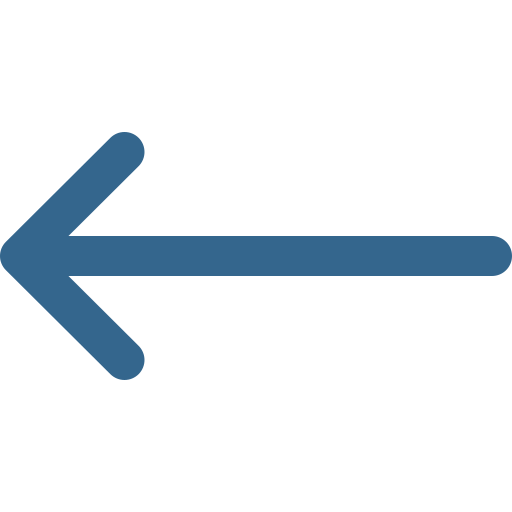