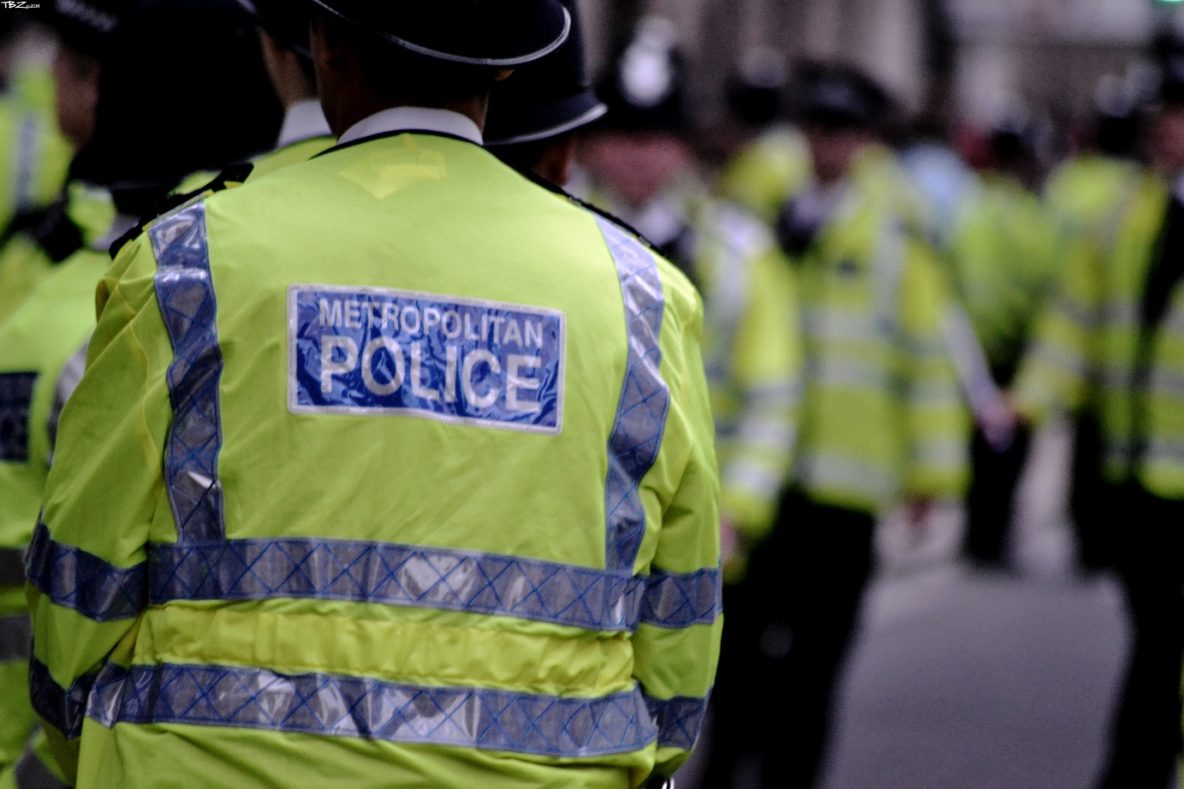 In theory, democracy is exceptionally resilient. It is buttressed by the different rights set out in the International Covenant on Civil and Political Rights – ICCPR (e.g. freedom of expression, freedom of opinion, protection of minorities, the right to vote and to stand for office, habeas corpus, access to justice, and the independence of the judiciary) and the International Covenant on Economic and Social Rights – ICESCR (e.g. equality and non-discrimination in access to quality education, adequate healthcare, adequate housing, food, water and sanitation). Together, these rights and corresponding State obligations provide a strong and deeply textured web of checks and balances that hold democracy together.

However, as US President Joe Biden recently reminded us following the US Senate’s acquittal of former President Trump, ‘this sad chapter in our history has reminded us that democracy is [in practice] fragile.’

Where political leaders or governments cut away at the individual strands that hold this web of rights and obligations – and thus democracy – together, the overall democratic edifice cannot stand. And as democratic institutions are weakened, so are rights more easily violated. Thus, instead of building upwards – with improvements in the enjoyment of human rights leading to greater democratic resilience and thereby further improvements in human rights – a downward spiral takes hold.

This fact holds true for long-established, stable democracies as much as it does for newly independent or fragile States. The US is a good example. The US Constitution has long given Americans one of the most robust systems of democratic checks and balances in the world – and one of the strongest systems of human rights protection. Yet, in the space of four years, a single businessman and reality TV star, Donald Trump, was able to rock the country’s democratic edifice to its foundations. Corners were cut. Human rights protections were diluted. Minorities were attacked. Lies were told. The right to vote was suppressed. Inequalities spiraled. In the end – largely because of the independence, bravery and incorruptibility of election officials, journalists and judges – US democracy survived. But it is was a close-run thing.

Which brings us to the United Kingdom. Over the past five years, successive right-wing governments have systematically cut away at the individual threads – human rights safeguards and respect for the rule of law – that have long held British democracy together. They have not done so out of any malign and deliberate plan to collapse democracy, but rather for reasons of political expediency and personal ambition, combined with complacency and exceptionalism – a conviction that the UK is somehow ‘special,’ that the normal laws of democratic gravity are not relevant, that human rights and rule of law corners can be cut without consequence.

The UK’s international legal obligations – previously sacrosanct – have been set aside (for example, it has refused to comply with the International Court of Justice’s 2019 ruling that it should cede control of the Chagos Islands to Mauritius, and has twice now broken (or threatened to break) its obligations under the Northern Ireland protocol). Allegations of election fraud (specifically in the context of the 2016 EU referendum) have not been properly investigated. Inciteful political rhetoric has led to female opposition MPs being threatened and harassed, and in one case murdered. Judges and lawyers have been branded ‘enemies of the people’ or ‘woke liberals’ for keeping the government in check or protecting the rights of those in vulnerable situations. Parliament – the epicenter of British democracy – has been illegally prorogued (suspended) in order to push through unpopular legislation. Critical journalists have been thrown out of government press briefings. Political dishonesty and disinformation have become a matter of course, with ministers and even the prime minister frequently lying in parliament – without consequence. During the current pandemic, friends of majority MPs have become rich on government contracts – distributed without tender or transparency. Inequalities have widened. Judicial review and Britain’s place in the European Convention on Human Rights are routinely threatened.

‘The lady doth protest too much, methinks’[1]

The latest attack on human rights, and thus the framework of checks and balances that holds British democracy together, came this week when the government tabled a policing bill containing severe new restrictions on freedom of assembly – a core human right protected under UK and international law (the UK being party to the ICCPR).

The 1986 Public Order Act allows police to impose restrictions on a demonstration if they believe it could create ‘serious public disorder, serious damage to property or serious disruption to the life of the community.’ The new bill significantly extends these reasons for curbing protests. It gives police the power to impose severe restrictions if protests ‘may result in serious disruption to the activities of an organisation’ or could cause ‘serious unease, alarm or distress’ to a passer-by.

The bill also suggests, in notably vague language, that demonstrations and protests should not ‘intentionally’or ‘recklessly’ cause ‘public nuisance.’ This would include causing someone (or even risking causing) ‘serious annoyance’ or ‘serious inconvenience.’ Anyone causing ‘annoyance’ or ‘inconvenience’ would risk prison terms of up to ten years.

Moroever, the bill proposes new conditions on ‘one-person protests.’ These would enable police to end the demonstration of a single person if the ‘noise generated by the person carrying on the protest may result in serious disruption to the activities of an organisation which are carried on in the vicinity of the protest.’ Finally, the bill empowers the home secretary to define the meaning of ‘serious disruption’ by ‘regulation.’ In other words, she has the right to change the reasons for curtailing protest as she wishes and to do so without parliamentary approval.

Speaking against the bill in Parliament, David Lammy MP, the Shadow Secretary of State for Justice said the new draft legislation threatens the ‘fundamental freedoms that the British public hold dear […] and by giving the police the discretion to use these powers some of the time, it takes away our freedom all of the time.’

‘The Government’s bill,’ he continued, ‘targets protesters causing too much noise and says that those who cause annoyance could be jailed for up to 10 years.’ If such ‘draconian limits’ had been in place at the time of ‘the great protest movements’ of recent history, said Lammy, they would have targeted, inter alia, ‘the suffragettes’ march for the right to vote’ and ‘the anti-apartheid movement, of which I was part.’

Despite such powerful opposition, on 16 March the policing bill passed its second reading in the House of Commons, with a comfortable majority of 96 votes.

In rejecting criticism of the bill, the Home Secretary, Priti Patel, claimed that it does nothing to undermine the right to protest – which she called a ‘cornerstone of democracy.’ It would simply, she said, ‘give police the powers to take a more proactive approach in tackling dangerous and disruptive protest.’ In those few words, she demonstrated the same sense of exceptionalism – the belief that these new powers to curtail fundamental freedoms can be handed to the government or the police without risk, because it is the UK – that has fueled each of the recent blows to human rights and democracy enumerated above.

But she, like others in the government who have set aside the rule of law or human rights protections when they became inconvenient, is wrong. The UK is no more immune to democratic backsliding, or to the risk that State actors will use their powers to violate rather than protect human rights, than is the US, or any other UN member State.

For, as President Biden sought to remind Americans, democracy is fragile, and human rights can never be taken for granted. Rather, they ‘must always be defended [and] we must be ever vigilant.’