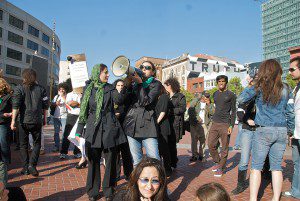 The system of communicating with international human rights mechanisms has evolved steadily over many decades. Today, the system is highly complex and lacks proper coordination. There are serious questions as to its accessibility for people on the ground and as to its effectiveness in actually helping people.

The project therefore looked at the historical evolution of petitioning the human rights system (Treaty Bodies, Special Procedures, the Confidential Complaints Procedure etc.), and took a fresh look at whether the system is ‘fit for purpose.’ This two-year research project resulted in a policy report: ‘Reform of the UN human rights petitions system: an assessment of the UN human rights communications procedures and proposals for a single integrated system.‘

The report offers a number of conclusions.