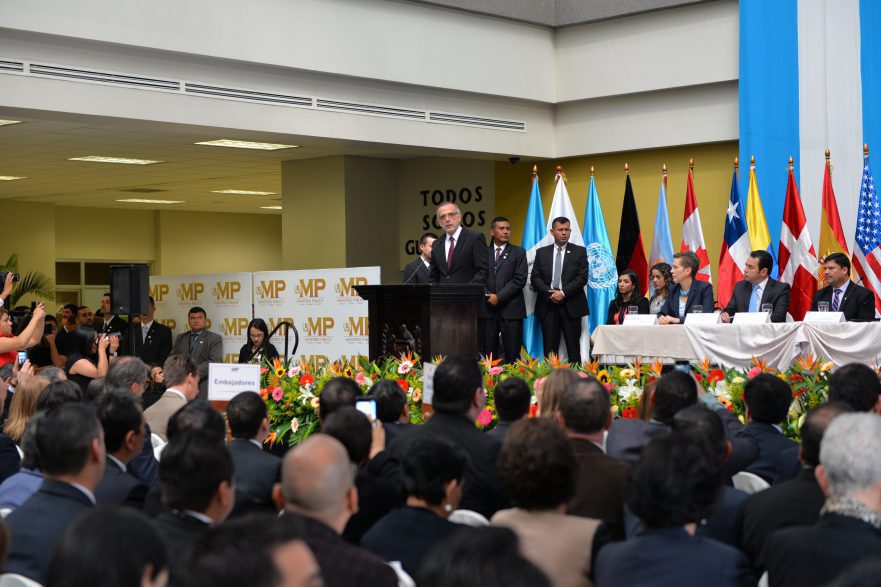 Corruption compromises States’ ability to fulfil their obligation to promote, respect and protect the human rights of individuals within their jurisdictions. Human rights are indivisible and interdependent, and the consequences of corrupt governance are multiple and touch on all human rights — civil, political, economic, social and cultural rights, as well as the right to development.

Starting in March 2016, the URG is implementing a project that has the following three broad objectives:

Marc Limon’s presentation at a side-event on ‘Using human rights and human rights based approaches to combat corruption,’ organised by the Permanent Missions of Switzerland, Austria, and Poland during HRC32 on 24 June 2016.

“Freedom from Official Corruption as a Human Right”,by Matthew Murray and Andrew Spalding, published by the Brookings Institution in January 2015.

“Anti-Corruption and Human Rights – How to Become Mutually Reinforcing”, by Raoul Wallenberg Institute, building upon the discussion, presentations, conclusions and recommendations drawn during a Roundtable 13-14 November in Lund.