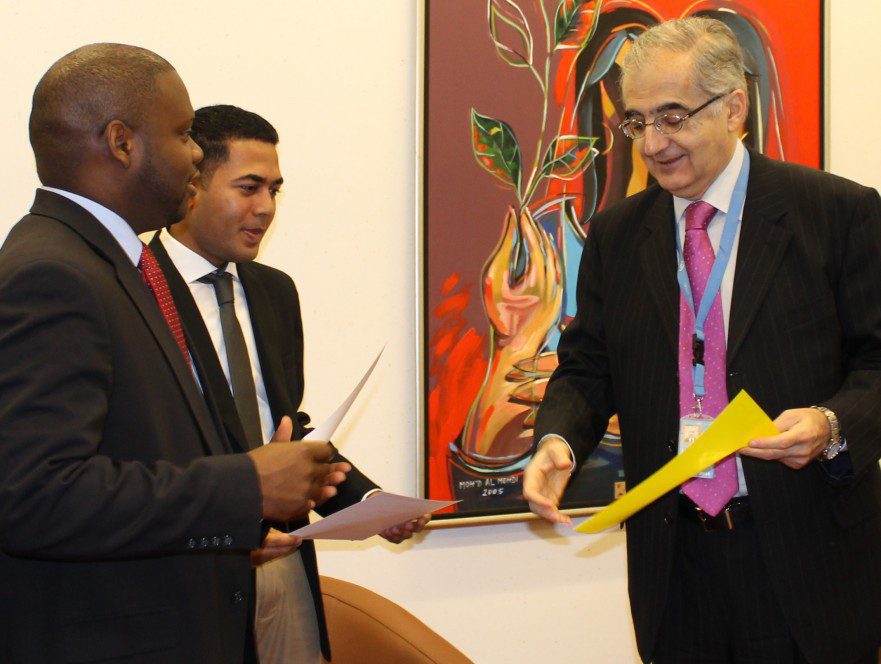 Barbados and Tuvalu have become the first two countries to benefit from the Fellowship Program under the Voluntary Trust Fund for the participation of SIDS and LDCs in the work of the Human Rights.

The Universal Rights Group has been working closely with the Office of the High Commissioner and interested delegations in the operationalization of the Fund as well as hosting and coaching the fellows benefiting from the Fund.

Since it became operational in January 2014, the Voluntary Technical Assistance Trust Fund to support the participation of government representatives from SIDS and LDCs has facilitated travel and accommodation for seven government officials from LDCs/SIDS to participate in Human Rights Council meetings in 2014.  These officials represented Ethiopia, Madagascar, Maldives, Seychelles, Sierra Leone, Suriname and Vanuatu.  The Trust Fund also financed two fellowships in 2014 for representatives from Barbados and Tuvalu for a period of three months. 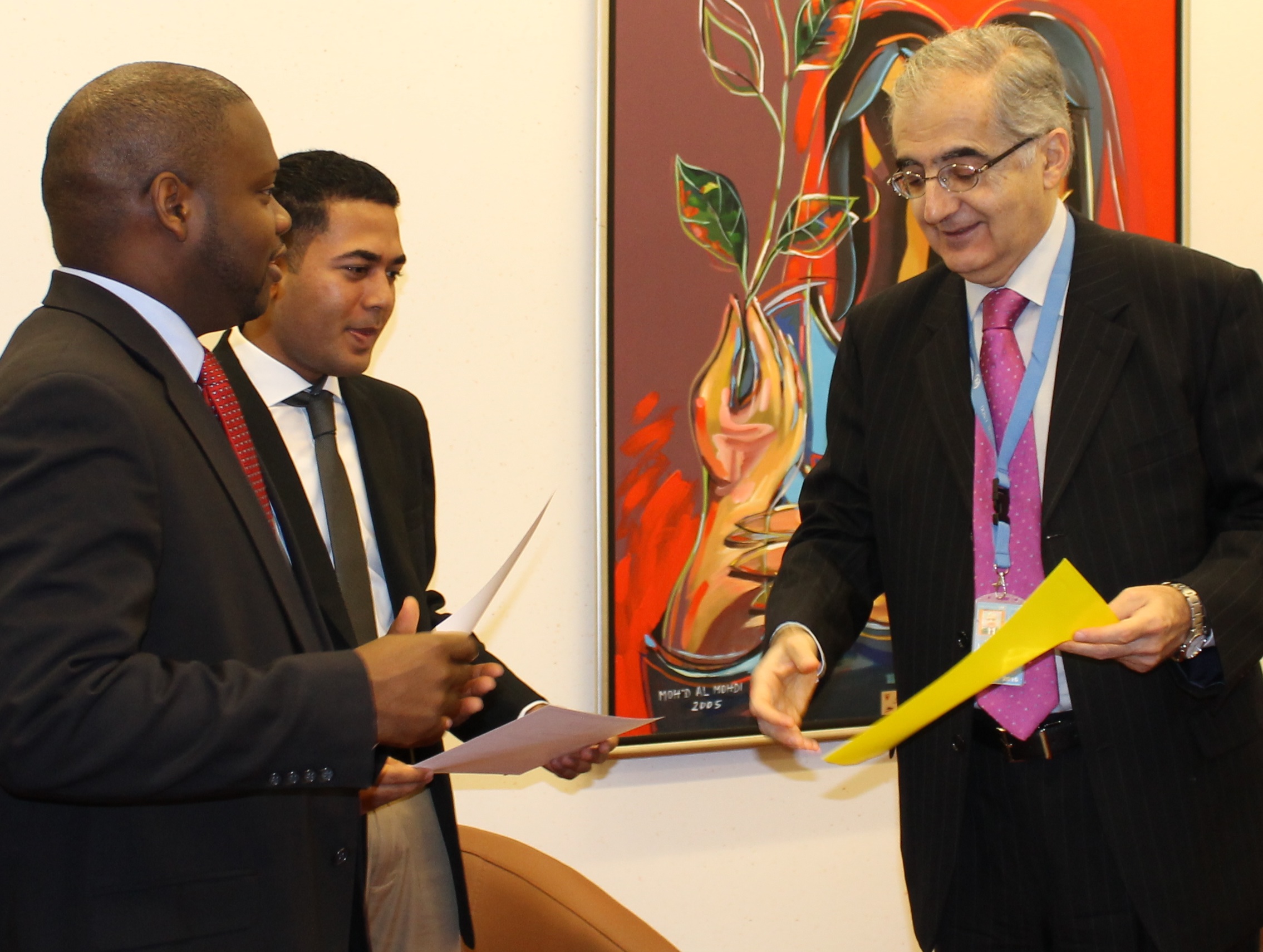 Tuvalu and Barbados have benefitted from the Fund following the award of a fellowship to Mr Jorgia Efran, State Counsel at the office of the Attorney General of Tuvalu and Dr Ricardo Kellman, Human Rights desk Officer in the Ministry of Foreign Affairs and Foreign Trade of Barbados. The Fellows participated in the major meetings of the Human Rights Council, notably the 27th Regular Session of the Human Rights Council and the 20th Session of the Working Group of the Universal Periodic Review as well as meetings of the treaty bodies such as CEDAW.

Apart from training by the Universal Rights Group, they have also been receiving training and briefings from the various UN departments, like the Office of the High Commissioner for Human Rights and treaty reporting bodies, during their time in Geneva.

Both participants felt that the Fellowship provided an extraordinary opportunity to meet key people in the United Nations’ human rights structure and to marry the academic approach with the practical approach to human rights. Such an approach would be helpful in the strengthening the human rights architecture at the national level.

Upon the completion of the fellowship program in November 2014, a certificate ceremony was organised by the Office of the High Commissioner, whereby His Excellency Mr. Alberto Pedro D’Alotto, Permanent Representative of Argentina, handed the two fellows their certificate in the presence of Mr Eric Tistounet, Chief of the Human Rights Council Branch (OHCHR) and Mr Subhas Gujadhur, Director of the Universal Rights Group.