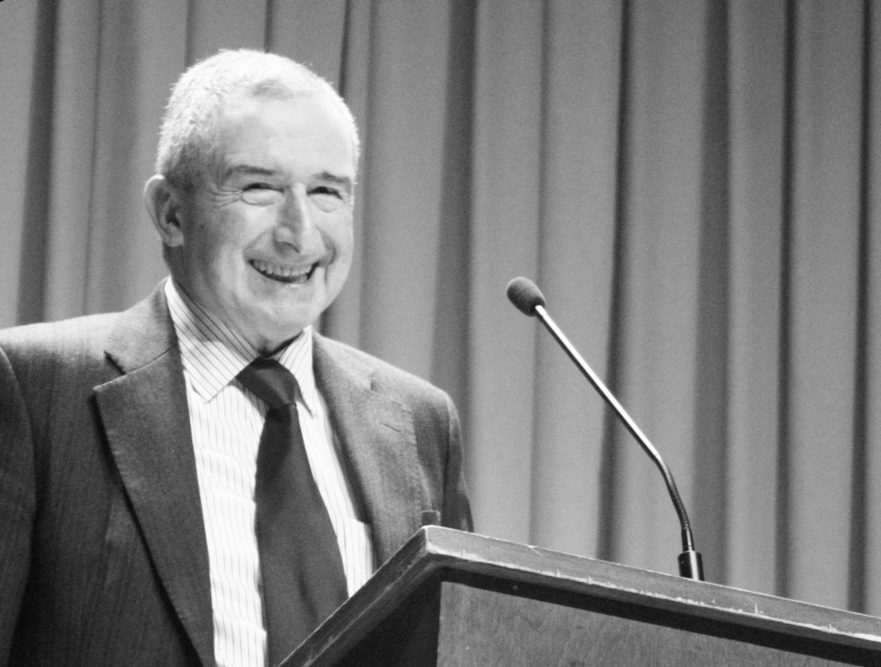 A statement from the Chair of the URG Board of Trustees:

‘It is with deep sadness that I have the duty to inform you that Sir Nigel Rodley has passed away in the early hours of Wednesday, 25 January. Nigel will be remembered as a founding father of the global human rights movement, a champion of human rights whose efforts touched the lives of millions of people around the world, and one who inspired thousands of young people to become human rights defenders. He leaves behind a void that cannot be filled.’

From 1973 to 1990, he was the Legal Adviser of Amnesty International and Visiting Lecturer in Law at the London School of Economics and Political Science (Research Fellow 1983). In 1990, he was appointed as Reader in Law at the University of Essex and Professor of Law in 1994. He served as Dean of Law from 1992 to 1995 and served as the Chair of the Essex Human Rights Centre.

In 1998, Nigel was knighted in the Queen’s New Year’s Honours list for services to Human Rights and International Law.