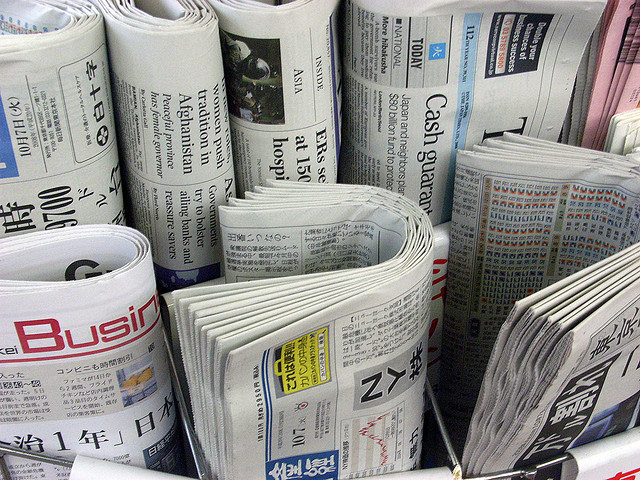 To mark Human Rights Day 2014, the Universal Rights Group has commissioned a global media survey analysing the quantity and content of coverage of the Human Rights Council. Such an analysis of media interest in and opinions on the Council and its mechanisms is a useful means of understanding how the body is seen beyond the cantonal boundaries of Geneva, and whether the general public perceives it to be useful and relevant or a human rights ‘ivory tower’ unreflective of their concerns and needs.

The full results of the survey, conducted between August and October this year and covering 14,650 articles (470 of which were also subjected to a further qualitative analysis of content) can be accessed here. The three month period covered by the analysis included the Human Rights Council’s 27th regular session and 22nd special session. This first survey is a pilot project. The URG hopes the survey will be the first of many, conducted biannually and covering the whole year, and will offer a regular ‘health check’ or ‘reality check’ to help measure the impact of the Council and its work.

Some of the key findings of the survey include:

– Global media interest in the Council is heavily focused on the body’s work, generally under agenda items 4 and 7, responding to human rights violations at a country-level. A word cloud built to illustrate the words most frequently associated with the Council showed the following to be particularly prominent: Gaza; Israel; crimes; Hamas; Iraq; Syria; Sri Lanka; war; and investigate.

– Global media coverage of the Human Rights Council is, in quantitative terms, similar to the WTO and the UN High Commissioner for Refugees, and higher than the Economic and Social Council (ECOSOC). It is, however, far less than media coverage of the World Health Organisation and the Security Council.

– During the reporting period, the top spokesperson for human rights (quoted in articles mentioning the work of the Council) was the current Deputy High Commissioner, Flavia Pansieri. The outgoing High Commissioner, Navi Pillay, was only the second most cited spokesperson (probably because the reporting period coincided with her departure from Office). The next most visible spokespeople were the Heads of the UN Commissions of Inquiries on the human rights situations in Syria and Iraq (respectively). There were very few quotes from the most natural spokesperson for the Council: the President.

– The 2 media outlets that show the greatest interest in the work of the Council are both Israeli – the Jerusalem Post and the Israel Hayom. Coverage of the Council in these papers tended to be negative / critical in character.

– The main countries discussed in media articles mentioning the Council were: Palestine; Israel; Iraq; Syria; Sri Lanka; Russia and the US.

– The most prominent themes covered by articles that mentioned the Council were: war crimes; crimes against humanity; minority rights; accountability; good governance and debt; and ethnic cleansing.