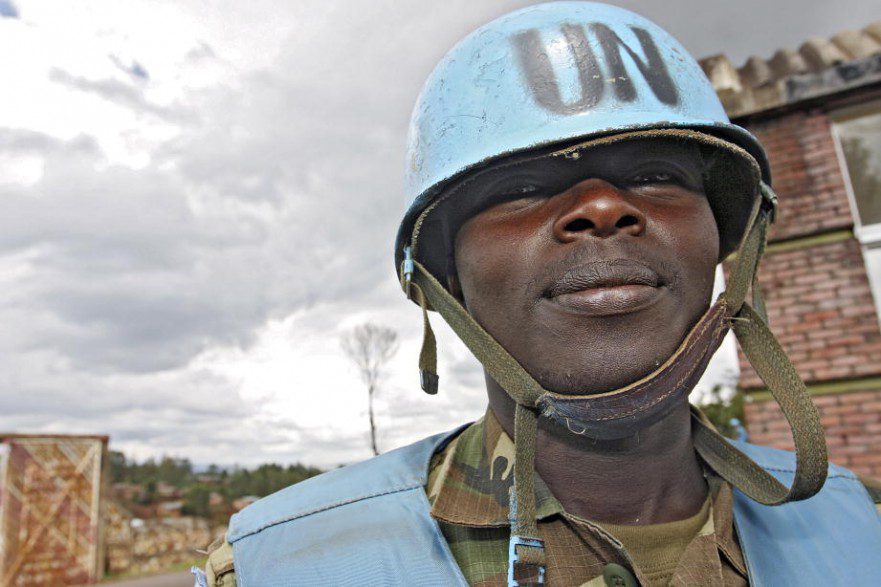 Later today (17th December), the UN Human Rights Council will hold a Special (i.e. emergency) Session on ‘preventing the further deterioration of the human rights situation in Burundi.’ The Session comes against a backdrop of escalating violence, political turmoil, and gross and increasingly systematic human rights violations in the central African country. And yet, in just over two week’s time, that same country – Burundi – will take up a seat at the very same Council – the international community’s apex human rights protection body. The juxtaposition of the Special Session on, and the upcoming Council membership of, Burundi, raises a number of extremely difficult and sensitive questions.

General Assembly resolution 60/251, which officially created the Council, made five critical changes to its membership system compared to that of its predecessor, the Commission on Human Rights (which has become discredited, in part due to the presence, among its membership, of countries that stood accused of gross and systematic human rights violations):

To help avoid the fate of the Commission, resolution 60/251 made clear that ‘members elected to the Council shall uphold the highest standards in the promotion and protection of human rights,’ and that when electing members, states should therefore ‘take into account the contribution of candidates to the promotion and protection of human rights [i.e. the required standards] and their voluntary pledges and commitments made thereto [i.e. the voluntary standards].’

Yet in October this year, the General Assembly – in an act clearly contrary to the letter and spirit of resolution 60/251 – proceeded to elect Burundi to the Human Rights Council in a ‘clean slate’ vote (meaning there were the name number of candidates as there were available seats). The vote took no account of Burundi’s ‘contribution […] to the promotion and protection of human rights,’ nor to its ‘voluntary pledges and commitments’ (because Burundi did not publish any). During the vote (perhaps more correctly termed a ‘procession’ rather than an ‘election’) Burundi received 162 votes – meaning counties from all regional groups supported its candidature.

Since October, the actual human rights situation in Burundi has continued to deteriorate.

A mounting death toll (some estimates suggest around 240 people have been killed, with bodies often dumped in the streets), apparent arbitrary executions, increasingly hard-line rhetoric and an increasing number of refugees fleeing to neighbouring countries (more than 215,000), indicate that divisions are widening, and that ‘national dialogue’ is doing little to improve the situation.

According to media reports and local NGOs, it appears that President Pierre Nkurunziza and those around him intend to use force to end the protests that have been held in Bujumbura since April 2015 (when he announced his controversial decision to stand for a third presidential term). In November, the President delivered a public ultimatum for the “criminals” to lay down their arms. Révérien Ndikuriyo, the Senate President, gave a thinly veiled warning on 1st November 2015 that the police would soon go to “work” and asked district heads to identify “elements which are not in order.”

Such language is chillingly reminiscent of rhetoric used in the run up to the Rwandan genocide in the 1990s.

“There have been hundreds of cases of arbitrary arrest and detention in the past month alone, targeting members of the opposition, journalists, human rights defenders and their families, people attending the funerals of those who have been killed, and inhabitants of neighbourhoods perceived to be supportive of the Opposition.”

Reacting to the urgency and seriousness of the situation, and also perhaps acknowledging the failure of the Council’s previous interventions agenda under agenda item 10 (capacity building), on 11th December eighteen Council Member States, led by the US, tabled a letter to the President of the Council calling for a Special Session. When tabling the request, H.E. Ambassador Keith Harper (US) said the Session would aim to prevent Burundi “from taking an additional turn towards chaos – which is a distinct possibility.”

It is vital, during and after today’s Special Session debate, that States consider the question of Burundi’s membership of the Council: what kind of political message does acceptance of Burundi onto the ‘top table’ of the UN human rights protection system send to the Government, and to other actual or would-be human rights violators in Burundi and elsewhere? And what are the implications of Burundi’s membership for the credibility of the Council?

Such questions have been largely absent from relevant discourse to-date. Where they have been reflected upon, the answer (among both States and NGOs) has tended to be: “the situation isn’t the same as Libya in 2011” (the last and only time a country’s Council membership rights were suspended). Perhaps they are right, but it is equally true that it is difficult to see how Burundi’s membership of the Council would be good for the country itself (at least for individual Burundians) or for the credibility of the UN and the Human Rights Council.