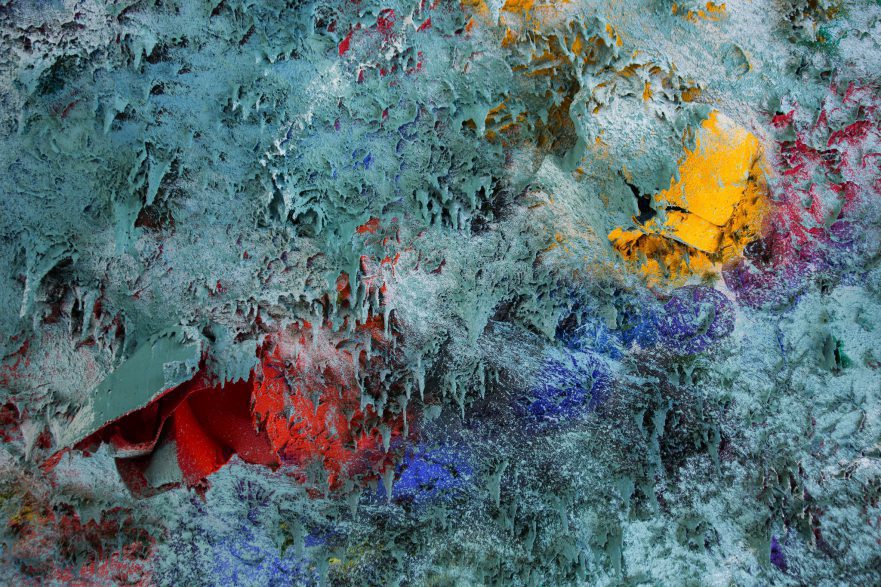 Note: This article is based on a speech delivered by Mr. Eric Tistounet, Chief of the OHCHR Human Rights Council Branch, on Monday 17th October 2016, at an event hosted by the Governments of Norway and Switzerland, supported by the Universal Rights Group, to mark the launch of the report of the third Glion Human Rights Dialogue. The views expressed are the author’s own, and do not necessarily represent the position of the United Nations. 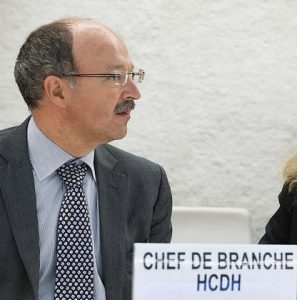 The Human Rights Council (‘the Council’) has indeed been a success in its first 10 years. Numerous panels, debates, interactive dialogues, inter-sessional activities, informal conversations and other initiatives have been organised, and it is fair to say that no human rights issues have escaped the scrutiny of the Council over the past 10 years.

A single session sees engagement with at least 100 reports on a variety of topics, the participation of no fewer than 100 dignitaries in the High Level Segment, and the hosting of at least 30 interactive dialogues with distinguished experts on a whole range of issues, and 250 side events organised either by governments or civil society.

It is important to underline the role of the Special Procedures and other Human Rights Council mechanisms, the number and quality of which has expanded significantly, with a view to addressing the complexity of human rights violations and the world crises. In ten years, the number of Special Rapporteurs has grown from 35 to 57.

Furthermore I would like to underscore the crucial importance of civil society. At any given session, NGO representatives expose human rights violations in their crudity, unfolding anywhere in the world. 250 organisations, with 2-2500 accredited representatives, are represented at Council sessions, and they instil passion and resolve into the work of the Council, sometimes at a very high personal cost. There is no other arena on the intergovernmental scene where civil society is provided with such a platform, and this must be nurtured.

The Council has evolved to fulfil a variety of functions, having served as an efficient early-warning system by sounding the alarm in a number of cases, as well as dealing with chronic and urgent human rights violations. Increasingly, it is playing a leading role in promoting the full realisation of human rights everywhere in the world, perfectly exemplified by the Universal Periodic Review (UPR), which represents a remarkable achievement by the international community in this respect.

It is important to note that, in contrast with the former Commission on Human rights (‘the Commission’), the Council has undertaken its mandate by employing, in a very flexible manner, a variety of tools such as special sessions, urgent debates, Enhanced Interactive Dialogues, targeted panels, and informal conversations. It has also established Commissions of Inquiry and Fact-Finding Missions and asked the High Commissioner to undertake investigations in a number of cases. Above all it is the word ‘flexibility’ which best describes how the Council has distanced itself from the former Commission.

However, I would like to mention two specific caveats in this otherwise very positive assessment of mine.

Firstly, I would like to refer to the shifting nature of the sense of frustration directed towards the international community.

From the seventies to the nineties, the main criticism raised against the Commission was that nothing was done against the worst possible human rights violations. This intense frustration was linked to the abysmal omission of the genocides in Cambodia or Rwanda for instance, from the Commission’s programme of work.

Today there is a notable shift in this criticism. The main questions raised are of a different nature and touch on the perceived incapacity of the United Nations to solve the many crises that are widely known, and are reported on at length at the Council.

This means that the sense of frustration directed against the Commission or the Council has now moved to the United Nations organs on the other side of the Atlantic Ocean. This requires serious existential thinking on the part of the concerned UN bodies.

However, this contemplation alone will not fully exonerate the Council; further action on the part of the Council is required. As such the crucial importance of moving more forcefully into the era of implementation, as was indicated by former Secretary General Kofi Annan, is brought into focus.

In this regard, let me underline that the UPR represents the most prominent, innovative and powerful tool to promote change and reflection on sensitive issues for each community, region and country. However, we need to ensure that the UPR recommendations are translated into actions. We need to ensure that the UPR’s strengths are consolidated and expanded during the 3rd cycle. The UPR is a very sophisticated tool with a complex interplay between Geneva and the field and we must retain and strengthen this logic in the months and years to come.

However it is crucial that this collective thinking and action must also focus on the responses to the Special Procedures’ recommendations, urgent appeals and communications. The expansion in the number of procedures should be matched with an expansion in the attention given to their work and this should include a way to follow up sessionally or inter-sessionally with their findings.

Indeed, the Council operates like a stage play. There are various messages (human rights violations exposed to the public scrutiny), an audience (governments, NGOs and media representatives) and a setting (the beautiful Room XX with its stellar ceiling).

Yet, a further analogy often comes to my mind: I believe we have moved from a short play with a cosy intermission to a long Wagnerian opera without any pause. The Council has done its best to operate in a transparent manner using webcasting and social networks and including civil society deeply in its work. Everyone is aware of what the Council is doing; media representatives and social networks are following the Council closely. However, it is my belief that the Council’s message is somewhat a blurred one. To be frank, 11 panels, 6 or 7 weeks of meetings packed into 4, consecutive meetings from 9:00 am to 09:00 pm, 30 or more interactive dialogues, 250 side events, 80 informals, and 155 meetings per year, have led us to somewhat lose the sense of purpose of the Council.

It is not clear anymore, particularly for small delegations, what should be said and when and even where. The focus of attention is on the gross violations of human rights and this is understandable. But what about food security? What about capacity building? What about the real purposes of each agenda item? There is unfortunately not enough time to deal with these crucial matters.

In this context, the constraints that the Council will face next year, with a reduction to 135 fully serviced meetings per year, should be considered as an opportunity rather than a challenge.

The efforts undertaken by the President should be considered as a way to delineate in a much clearer manner what are the Council priorities. These priorities should to my mind underline that the Council is not simply a place where resolutions are acted upon once per year and often forgotten immediately after the end of the relevant sessions. Indeed, the Council should be perceived as a place where the human rights work is of a continuing nature, where all elements are clearly linked one another, and where all discussions are focussed and tailored to the agenda items under discussion.

We need a Council with more clarity, coherence and consistency, and to this effect, we must go far beyond the mere expression of concerns – however important they may be.

The implementation of the Council’s work, and that of its mechanisms, is crucial. The Council needs to find ways and means to do it in an efficient manner. In particular, there should be better ways to identify good practices and assist states that are taking steps to implement recommendations but are lacking resources. All human rights situations whatever their nature, wherever they occur, should be assessed in a comprehensive, understandable and logical manner.

But to do that, there must be time devoted to the consideration of such matters. As the Council is facing serious time constraints, could we not reduce the number and, at least, the duration of panels? Similarly, the large number of meetings spent on general debates, mostly a compilation of expression of position by States and other stakeholders, could be somewhat reduced. New avenues and methods envisaged during or between sessions to consider the implementation of the Council should work in a less confrontational and more constructive atmosphere. The interactive dialogues with Special Rapporteurs could be strengthened with focus on follow up work. The ‘other formats’ envisaged in the Institution Building Package should be fully explored. Meetings of various natures should be organized either in Geneva or elsewhere to deal with thematic or follow-up issues.

In conclusion, the Council has indeed moved into the era of implementation, but there remains a need to continue working on the efficiency and effectiveness of the Council to achieve much better results. We should always remember that the Council, with all its deficiencies, remains a formidable tool that has achieved a lot in its remarkably short history.