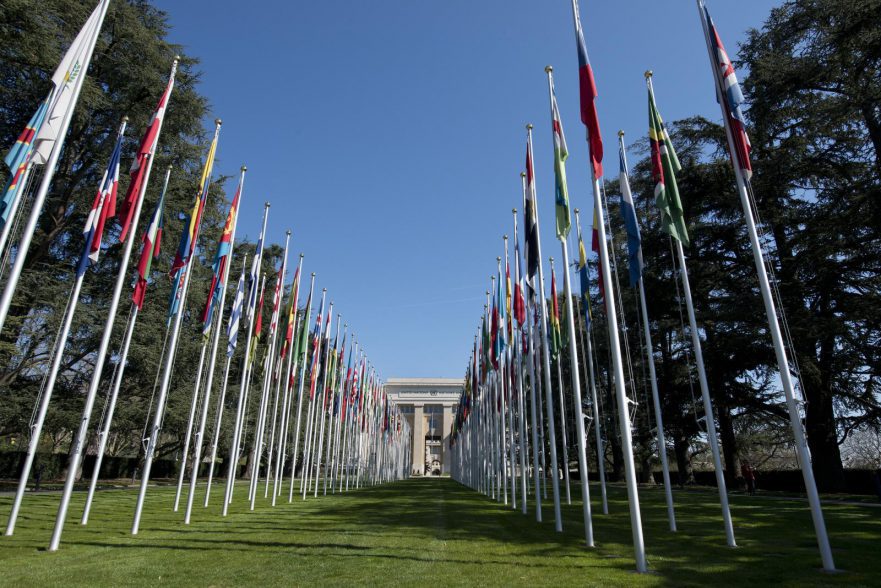 In its weekend edition of 15-16 February 2014, the Financial Times serialised extracts from a recent book: ‘In 100 years: Leading Economists Predict the Future,’ edited by Ignacio Palacios-Huerta and published by MIT Press.

In one of the extracts, Nobel Laureate for economics, Robert Shiller, Professor of Economics at Yale University, wrote that the next century carries with important risks as an unprecedented number of people attempt to live well within the finite resource boundaries of the planet, as weapons of mass destruction become more widely accessible, and as new technologies, including artificial intelligence and robotics, disrupt labour markets and traditional career paths.

On the latter point – the spread of advanced technologies – Shiller predicts, inter alia, that this will lead, in the long-term, to the ‘unification of global culture,’ with society divided not by geography but by the degree to which they have access to new global networks – a new world elite and the rest.

This vision of the future raises the key question: who or what can anchor the global society at this time of profound change and disruption? It is clear States cannot do it alone, considering the transnational character of threats, challenges and opportunities in the modern age.

One answer is, of course, the United Nations, and in particular the international human rights system.

72 years after it was established in 1945, the United Nations continues to pursue its core mandates in the three inter-connected sectors of peace, development, and human rights. In practice, each area has grown and developed in an ad hoc, piece-meal manner.

In the area of peace, four concepts are now prominent: peace building, preventive diplomacy, peace making, and peacekeeping. Essentially, the agenda for each is influenced by what the UN’s membership can agree upon. There have been several attempts at reform, but rarely at modernisation. Reform and modernisation are different. The first tinkers with what exists. The second looks at the world anew and asks transformative questions about global responses.

In the area of development, two concepts currently take precedence: development goals and technical assistance. Again, the world body works with what can be politically agreed upon, such as, for example, the Sustainable Development Goals. Reforms have hardly been attempted in this sector, much less modernisation.

While there have been occasional efforts at piecemeal reform, the issue of the modernisation of the UN human rights system has rarely been considered. The need for modernisation is a pressing one. Ours is a world of climate change, population pressures, poverty, conflict, terrorism, inequality, poor governance, gross violations of human rights, refugees and displaced persons, and religious contestation by terrorist organisations. There is a manifest need for new thinking about modernised approaches to advance the cause of human rights.

To begin with, there is the issue of the universality of human rights. One can recite the universality claims of the World Conference on Human Rights (1993), the Millennium Declaration, and other pronouncements. But universality on the ground is belied by appalling human rights – both economic and social rights, and civil and political rights – conditions in many parts of the world, and by Governments that only pay lip service to those supposedly universal norms. There have been efforts to create a Dialogue among Civilisations. In the sphere of human rights there is need for a Dialogue on Universality. Young people now make up the majority of the world’s population. One should seek to draw upon their energies and commitment in favour of universality.

Lip service is also paid to preventive human rights strategies. The Human Rights Council has adopted some exhortatory resolutions on this topic. But little has happened in practice. How can the UN advance the cause of the prevention of violations of human rights within countries? This is no easy matter. Might a worldwide campaign for human rights education within countries help?

At one stage in the development of the UN human rights system there was systematic consideration of the issue of scientific and technological developments and human rights. It would be important, in the future, to re-establish such a programme.

The enhancement or establishment of national human rights institutions might help with both the issue of universality and the issue of prevention. The Office of High Commissioner for Human Rights (OHCHR) promotes the role of national human rights institutions, but there is need for fresh infusion here. There is room for a World Report on National Human Rights Systems that might be published every five years.

Unless rising global inequalities are addressed and reversed, the human rights projects will always struggle to take root on the ground. The UN has many normative instruments on this issue, and the Sustainable Development Goals aim to reduce inequality. How can the UN human rights system make a focussed contribution to ameliorating the plight of the poorest?

In short, the UN human rights system is in need of a comprehensive assessment to identify areas where it can be modernised. I have deliberately used the word ‘modernisation’ rather than ‘reform’ because the former allows for treatment with a view to advancing some big ideas such as: