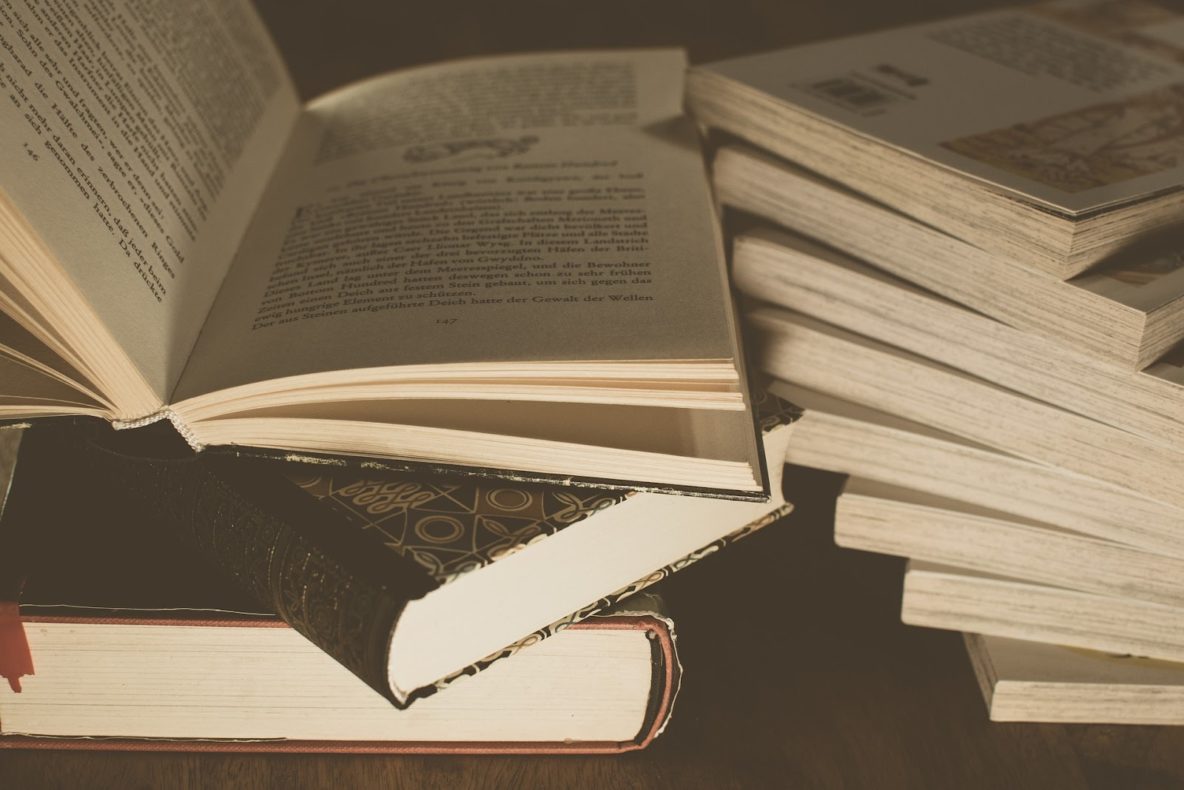 Education is often described as the ‘great equalizer’.The right to education can propel people of all ages towards better futures through the inherent understanding of their own and others’ inviolable rights. History education in particular helps children understand the foundations of the State and society in which their rights are exercised, and yet, as can be seen with political issues with the history of the Srebrenica genoicde in Bosnia and the partisan divide over ‘critical race theory’ in the US, historical education cannot be assumed to be immune from manipulation or politicization. The dangers the world presently faces only magnify the importance of ensuring that history education receives the attention it deserves for its potential to deliver progress – or regression – on peace and human rights.

The right to education

The right to education is affirmed in Article 26 of the Universal Declaration of Human Rights, and was further detailed in the Convention against Discrimination in Education. The right to education entails that primary education is free, compulsory and universal, that the equal quality of education be set through minimum standards, and that further opportunities to pursue secondary, higher and continuous learning into adulthood be made available. Education is a fundamental right because it presents an opportunity to develop well-rounded citizens, offers a path to lift people out of poverty, and narrows the gender gap. Additionally, education itself is meant to strengthen the respect for human rights and fundamental freedoms, while also promoting tolerance, understanding and friendship amongst nations, racial and religious groups.

While the right to education may be a gateway to accessing other civil, political, social, economic and cultural rights, and a key component of any sustainable development plan, the kind of education received, not just access to it, can impact an individual’s understanding of themselves and others as rights holders.

National and local histories seek to teach children their place within the world, heroes to look up to and values to strive for. Students learn how to operate socially. Yet, these fundamental educational processes are vulnerable to manipulation. The introduction of villains to a hero story, the omission of the struggles of a minority group, and the lack of representation of all sectors of society can have the potential to be weaponized as political mechanisms to divide populations, erode civic trust and democratic norms and even lead to a regression on human rights and peaceful progress.

The case of Bosnia: genocide denial

The existence of ‘two schools under one roof’ policy in Bosnia suggests how divisive rhetoric and differing histories are being taught to future generations. The Organization for Security and Cooperation in Europe (OSCE) authored a report in 2018 (updated in 2020) outlining how children of different ethnicities attend school within the same building, yet are segregated in different ways through the use of different entrances, or taking shifts at different times of the day for school. Each ethnic group also receives distinct educations on national subjects like history, for  example, 14-15 year old Bosnian Serbs use a textbook that has no mention of the Srebrenica genocide, except to note that the township was conquered by the Bosnian Serb Army. Meanwhile, 14-15 year olds in the Bosniak and Croat dominated areas learn with a textbook that explains that the Bosnian Serb army was directly responsible for the massacre at Srebrenica. The textbooks and teachings from each ethnic group were reported to focus on the victimhood of their own group, while downplaying the victims from other groups. History textbooks made headlines within the Balkan region in 2020 as the outgoing Serbian minister for Education, Science and Technological development shared his intention to make school curricula the same anywhere Serbs resided, which threatens to grow the educational divide within Bosnia further.

Despite the facts of Srebrenica having been verified at national and international levels, history education has been shaped, warped and transformed to be a political tool to gain influence among the ethnic groups. These trends in education have trickled down from high levels of political office since Serb political leaders within Bosnia have downplayed or out-right denied the occurrence of the Srebrenica genocide despite incontestable evidence. Without change from the highest political levels, bottom-up efforts to build intercultural understanding will not be able to take root when there is no common ground to stand on between the two accounts of history. This deep misunderstanding has the potential to have negative consequences not only for human rights, but for peace and security, especially given that these grievances have been resurrected from war time. Without a consensus on recent history, it is unlikely students will be taught one of the central tenets of the right to education: ‘understanding, tolerance and friendship among all nations, racial or religious groups’.

The case of the United States: critical race theory

The concept of ‘critical race theory’ has been omnipresent in US media as a partisan wedge-issue throughout the last few months. Once a graduate level topic, critical race theory argues that racism is ingrained in societal systems through historical legacies that further create an uneven playing field for Black, Indigenous and other people of color within the United States. As eight states across the US have introduced legislation to ban the teaching of critical race theory and similar concepts, it is important to be reminded of the fundamental right to education and that the teaching of history represents an opportunity to empower rights holders to make progress in their societies – and yet history education too often becomes ensnared in partisan politics.

The struggle for political power often motivates different tellings of history to a State’s youth. Critical race theory has received backlash from sectors of American society because it runs counter to the narrative of uncomplicated ‘greatness’ that has been taught to decades of Americans and touted by politicians. The wedge issue that has been created from critical race theory represents another opportunity to divide an already divided United States as a means to gain traction for political movements on either side of the aisle. Beyond the US, the numerous cases of both old and young democracies grappling with the issue of how to teach the youth of their country on their history demonstrates not only how common this problem is, but also how important education about the past is to the power brokers of the present.

On the global stage, member States at the UN make clear through Agenda 2030 that they wish to ‘leave no one behind’ and many acknowledge that the protection and promotion of human rights are key to ensuring that ambition is met. Yet, the importance of the right to education in ensuring equal access to rights to employment, information, political participation and basic necessities is often overlooked. In an age of disinformation and faltering democratic faith, civic education is key to ensuring citizens of all backgrounds understand the civil and political rights they, and their neighbors are entitled to without discrimination. It is past time for member States at the UN to reflect on their own internal battles and see the manipulation of education for partisan means as a dangerous precedent that could have development, security and human rights implications for generations.