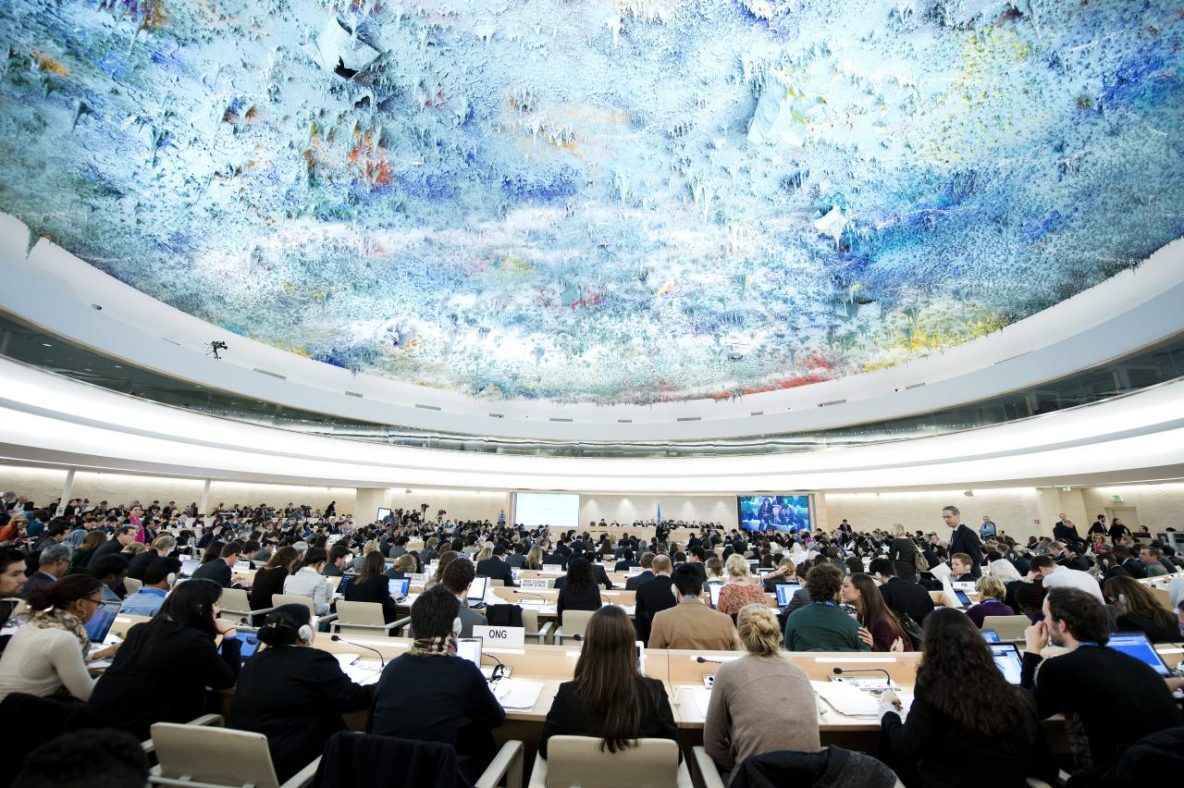 On 27 May 2010, addressing the Rome Statute Review Conference of the International Criminal Court in Kampala, Uganda, then-UN Secretary General Ban Ki-moon heralded the ‘birth of a new Age of Accountability.’ More than a decade on, in the face of devastating conflicts and a global pandemic that has reinforced structural inequalities and led to a deterioration in the state of human rights worldwide, the neutral observer might be inclined to cast doubt on such optimism. Some have even suggested that the international community is once again moving towards an era of impunity, a ‘threatening age of the strongman;’ in the words of David Miliband, a time when those in power ‘believe they can get away with anything, including murder, whatever the rules and norms.’ In order to assess the veracity of such statements, it is high time to delve deeper into the different meanings and conceptualisations of the term ‘accountability’ in the context of human rights violations.

At the most fundamental level, the UN Office of the High Commissioner for Human Rights (OHCHR) has described human rights accountability as consisting of three elements: responsibility, answerability, and enforceability. In other words, accountability can be thought of as a process that involves: (i) acknowledging one’s responsibility or duty of conduct towards another; (ii) answering for any acts or omissions counter to that duty to those directly affected, and the public more generally; and (iii) facing consequences should the conduct or explanation be deemed unsatisfactory. By considering these different elements of accountability, the myriad practical implications of a widely but imprecisely used concept appear. Further clarification is necessary in order to facilitate the prospects of the human rights community delivering on its accountability agenda.

Taking this conceptualisation — responsibility, answerability, and enforceability — as a starting point, accountability for human rights violations can be distinguished along four parameters: Who is responsible for the violation of which norm? To whom are they answering? What are the consequences?

As regards the first question, the traditional, ‘positivist’ understanding of human rights law is clear: States are the sole duty bearers of international human rights obligations, and they have the responsibility to respect, protect and fulfil the rights of those in their jurisdiction by transposing the norms of international human rights treaties into laws, policies and practices for the effective enjoyment of human rights domestically. In this manner, the post-war consensus sought to reconcile State sovereignty, one of the foundational principles of the UN Charter and the international system, with the desire to define minimal standards of individual protection to avoid the recurrence of the horrors of the Shoah and make good on the promise ‘never again.’ In practice, however, it is not the abstract construct of the State that harms rights holders but rather individuals or entities, including non-state actors such as corporations, international organisations, and NGOs, but also paramilitary forces and terrorist groups. Indeed, as the judges at Nuremberg famously observed, ‘crimes against international law are committed by men, not by abstract entities, and only by punishing individuals who commit such crimes can the provisions of international law be enforced.’ However, it is only for the most serious crimes known to mankind – most notably war crimes, crimes against humanity, genocide, and aggression – that individual accountability (at least in its legal form) is an option under international criminal law; below the threshold of atrocity crimes, redress is only available against the State or government. This peculiarity of the international human rights system — requiring States to protect rights that are not per se violated by them — creates much confusion in the discourse surrounding accountability.

The next distinguishing factor concerns who does the ‘holding-to-account’ or who compels the accused to reckon with (i.e., justify/explain/deny) their misconduct. Since the rules governing the enjoyment of human rights may originate domestically, regionally or internationally, as such, answerability for breaking those rules is mirrored at these levels as well. However, contrary to the common simplification that equates accountability to legal accountability, processes for answerability can be both judicial (i.e., embedded within a legal system as an agreed upon way of settling disputes by interpreting and applying the law), or non-judicial in nature. For example, the media can be a powerful force to compel a government official to answer for misconduct, while State sanctions systematically lead to diplomatic responses. It follows that accountability processes may be conducted by a wide range of actors including, national human rights institutions, judges, truth and reconciliation commissions, parliamentary committees, the media, civil society organisations, States, Special Rapporteurs, the General Assembly, Human Rights Council, Security Council, treaty bodies, courts and tribunals, investigative mechanisms, to name a few.

Finally — and this may be the crux of the exercise — there must be consequences for breaking the rules. Examples of possible consequences include the deprivation of rights (e.g., imprisonment), sanctions (such as asset freezes and travel bans), removal of privileges (e.g., loss of authority positions), coercive measures (e.g., boycotts or institutional reform), the infliction of reputational damage (‘naming and shaming’), and a more abstract, moral form of reckoning that comes with the truth being exposed and wrongdoing recognised.

Given the variety of (i) actors that may be responsible for human rights violations; (ii) actors holding perpetrators to account; and (iii) consequences that may result from the accountability process, a cross-cutting framework is needed in order to assess whether the human rights community is delivering on its accountability mandate. In a report for the Brookings Institution drawn from a series of workshops, meetings and interviews held in partnership with URG, Ted Piccone developed such a typology in which he distinguishes (i) moral accountability and the right to truth; (ii) political accountability; and (iii) legal accountability. We will examine these categories in greater detail over the next few weeks in a series of blog posts.

Featured photo: A general view during the voting of resolution L.1/REV.1, Promoting Reconciliation and Accountability in Sri Lanka on the 22nd Session of the Human Rights Council, 21 March 2013. Jean-Marc Ferré. Licensed under CC BY-NC-ND 2.0.