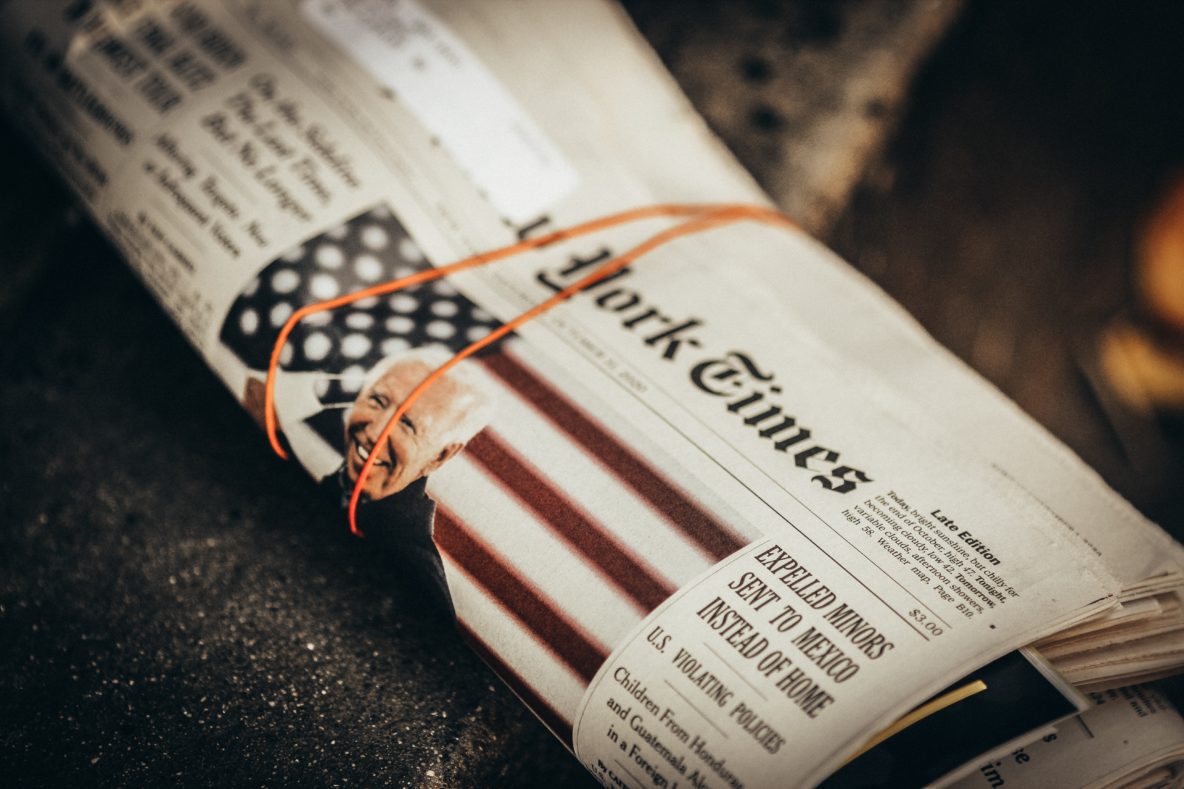 On 13 June, at the National Constitution Center in Philadelphia, President Joe Biden delivered a fiery speech on the importance of protecting voting rights in America. The president emphasised the need for free and fair elections in order to uphold American core values as well as to strengthen democracy domestically and abroad. The speech was directed both at the American people and at their congressional representatives, with many Republican office holders seeking to limit ballot access across the United States in what has been called a ‘21st Century Jim Crow assault’, while Democrats have largely pushed to restore and expand voter protections.

The threats and solutions identified by President Biden have significance not only for US democracy, but the future of the US’ role as a ‘beacon’ for democratic values abroad.

‘That’s not democracy; it’s the denial of the right to vote’

First and foremost, Biden did not shy away from decrying former President Donald Trump and his Republican supporters for their refusal to accept the results of the 2020 presidential election. Their actions have dangerous implications for the right to vote and have undermined public trust in democratic institutions. Biden declared that the current ‘assault on free and fair elections’ by Republicans, and their efforts at the national and state levels to limit ballot access, is the most significant test of American democracy since the Civil War.

‘In America, if you lose, you accept the results. You follow the Constitution. You try again. You don’t call facts “fake” and then try to bring down the American experiment just because you’re unhappy. That’s not statesmanship; that’s selfishness. That’s not democracy; it’s the denial of the right to vote. It suppresses. It subjugates,’ President Biden said during his speech on Tuesday. ‘The denial of full and free and fair elections is the most un-American thing that any of us can imagine, the most undemocratic, the most unpatriotic, and yet, sadly, not unprecedented.’

Protections for the rights that underpin the democratic process—such as the right to information, freedom of the press, freedom of assembly, and the importance of equal voting rights—have not just been eroded by Trump’s ‘Big Lie’, but from years of voter suppression policies, partisan politics, and neglect. President Biden addressed the pervasive anti-voting laws and state legislation that have made the right to vote harder for Americans, particularly minorities. ‘The ‘21st Jim Crow assault’ is real,’ stated President Biden, and it is the ‘most dangerous threat to voting and integrity of free and fair elections in our history.’

While Biden also cited external factors undermining the American democratic process, such as the COVID 19 pandemic, foreign interference, and the spread of disinformation, his focus throughout the speech was on tackling active, internal efforts at voter suppression.

President Biden promised a much more dynamic and proactive approach to improving the US democratic system. He urged Congress to pass the For the People Act and the John Lewis Voting Rights Advancement Acts, so that he can sign them into effect as soon as possible. H.R. 1, or the ‘For the People Act,’ is a bill currently being debated by Congress, which strives to, ‘help end voter suppression in the states, get dark money out of politics, give voice to the people at the grassroots level, create a fairer district maps and end partisan political gerrymandering.’ President Biden called it ‘a national imperative’ to pass the act in order to protect American democracy and the sanctity of the vote. The John Lewis Voting Rights Advancement Act works to restore and expand voting protections and prevent voter suppression.

President Biden pledged that the Department of Justice will challenge the onslaught of state laws undermining voting rights. The President hoped that the courts will work towards dismantling racially discriminatory laws and vicious anti-voting restrictions, such as those recently installed in Georgia (read more here).

President Biden also stressed the importance of improving voter literacy and mobilising the American people to trust the democratic process once again. This includes educating voters about the changing laws, registering citizens to vote, and encouraging people to run for office at every level. President Biden has also previously committed to ‘reinforce our democracy’ by improving the American educational system, justice system, health care system, and by improving housing access, and ending the endemic of mass incarceration. He has made clear in previous statements that these economic and social rights issues are also important bedrocks of a functioning democratic society.

It will be the reinforcing of the critical human rights that underpin democracy and the electoral process that will allow America to rebuild its democracy in a more resilient and equitable manner.

Respect for human rights is essential for a functioning democracy; likewise, democracy provides a positive environment for effective realisation of human rights. America’s foremost aid agency, USAID, makes clear that fundamental rights of citizens are the bedrock for a healthy democracy and works vigilantly to export democratic and human rights-based values internationally. The US will need to apply the same lessons about rights-based approach to bolstering democracy at home if it wants to credibly seek to promote democracy internationally. And President Biden will need to match the positive rhetoric with tangible steps.

The US intends to rejoin the Human Rights Council, which will be an opportunity for the United States to push for more rights-based initiatives on democracy. Additionally, the US government has accepted 280 recommendations out of the 347 that it received during its Universal Periodic Review (UPR), noting the American commitment to learning about and improving its democracy through a human rights-based approach. Implementing other UPR commitments, such as improving economic, social and cultural rights, will also ensure more equitable access to democratic participation. Furthermore, normative values of human rights can act as a common ground for which domestic US policy can be based.

As President Biden stated; ‘Freedom is not a state; it is an act. And we must act, and we will act..’ A proactive US approach which looks at democracy as dynamic rather than static could have value not just for the US, but as a reminder to all countries that even the most ‘established’ democracies can improve on their human rights commitments, and by extension, strengthen their democratic institutions.

Photo by Jon Tyson on Unsplash