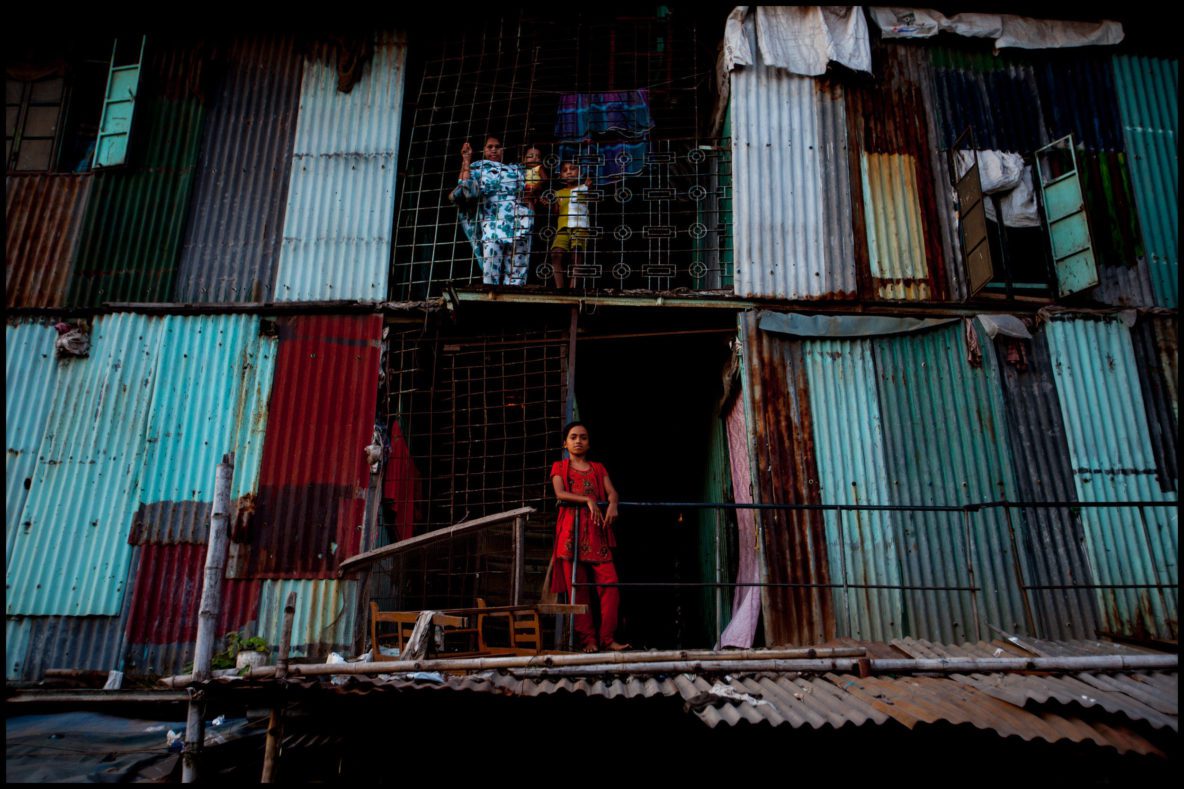 UN human rights bodies are highlighting inequality when making recommendations to states – showing that this issue should be seen and acted on as a central human rights concern.

Do human rights have anything to say about material inequality? The question is worth asking, especially in light of recent critiques. In his 2018 book Not Enough – Human Rights in an Unequal World, historian Samuel Moyn argued that “… the critical reason that human rights have been a powerless companion of market fundamentalism is that they have simply nothing to say about material inequality.” Others, including Jackie Dugard, Ignazio Saiz and Philip Alston, have challenged this view.

However, it is relevant to explore this critique further by looking at what the UN human rights mechanisms have to say on the matter. Is inequality an issue of concern to those UN bodies mandated to monitor compliance with states’ human rights obligations? If so, it would be harder to sustain Moyn’s argument.

The term inequality is explicitly used in over 800 recommendations and concluding observations issued by these bodies from 2007-2018.

The UPR recommendations are often worded in rather generic terms (e.g. “Continue efforts to eradicate poverty and ensure the reduction of inequalities in the distribution of wealth and access to economic and social well-being by all people.”), and this generality allows states to avoid taking concrete action. However, the lack of specific guidance should not overshadow one significant finding. The UN member states have been extensively using the UPR to emphasize that domestic inequalities are a human rights problem, and in doing so legitimize the claim that human rights monitoring should address social and economic inequality.

A qualitative review of the recommendations show that they are spread over four main categories. There is a sectoral focus where educational, health and employment inequalities receive particular attention. This sectoral emphasis regularly extends to highlighting obligations vis-á-vis a broader range of social and economic rights. There is a clear link between these human rights and various forms of inequality.

The second category focuses on specific groups, covering gender, racial and ethnic groups, children and vulnerable, marginalized groups. Of these, gender inequality is the form of inequality that has by far received the most attention by the UN human rights mechanisms.

The third category focuses on income, wealth and wage inequality (with the latter solely focused on its gender dimension). Most highlighted in these recommendations are the human rights challenges brought by vast income inequalities.

The fourth category is geographic. The UN human rights mechanisms are particularly concerned with rural-urban divides in human rights fulfilment (e.g. provision of and access to services).

In 2016, the Committee on Economic, Social and Cultural Rights recommended that Namibia “… implement a more redistributive fiscal policy and regularly assess its impact on combating inequalities.”

In addition to these categories, there are a number of more specific topics that are worth highlighting. In recent years, the UN treaty bodies have become more vocal in demanding states provide better disaggregated data to assess inequality. They are also showing a growing concern regarding taxation, emphasizing the need for states to introduce progressive taxation (over regressive models), and to secure redistribution through taxation to finance fulfilment of human rights obligations. This is noteworthy and deserves highlighting. For example, in 2016, the Committee on Economic, Social and Cultural Rights recommended that Namibia “… implement a more redistributive fiscal policy and regularly assess its impact on combating inequalities.”

The UN Special Procedures are also focusing on taxation, for example recommending that states “Take effective measures to ensure progressive tax policies and to rationalize the budget, both in terms of revenues and of outputs and investments, with the aim of reducing socioeconomic inequalities and poverty, and to ensure redistribution of the benefits of economic growth and the full realization of human rights.”

There is clearly real potential for the UN mechanisms to play a role in addressing inequality, but there is room for improving how they do so. A number of critical issues are still on the margins of their interpretative practices. One such issue is austerity. Recommendations that link austerity policies to inequality focus on countries like Ireland, Portugal, the United Kingdom and Greece, where the issue is already the subject of domestic debates. The UN mechanisms seem to opt for a middle of the road approach, with their tendency to mirror these debates in making recommendations, when they should actually treat austerity politics as a much wider human rights problem of global significance. It is not merely a post-2008 financial crisis problem.

The UN human rights mechanisms should also revisit how they draft recommendations, because very often inequality is featured as part of a descriptive diagnosis in the framing of a recommendation. It should instead feature more prominently in the actionable part of the recommendation given to states.

There is also a need to communicate the recommendations much more effectively to civil society and to media in the countries concerned—otherwise they carry little weight in debates at the national level. The SDG-Human Rights Data Explorer provides an accessible resource for all actors to mitigate this critical human rights gap between obligations at the international level and the realities at country level. This is important because, as the evidence here shows, the international human rights treaties do take into account inequality. That is the clear view of the international monitoring mechanisms. Greater awareness and attention to this would both improve the quality of the recommendations made and their local impact.