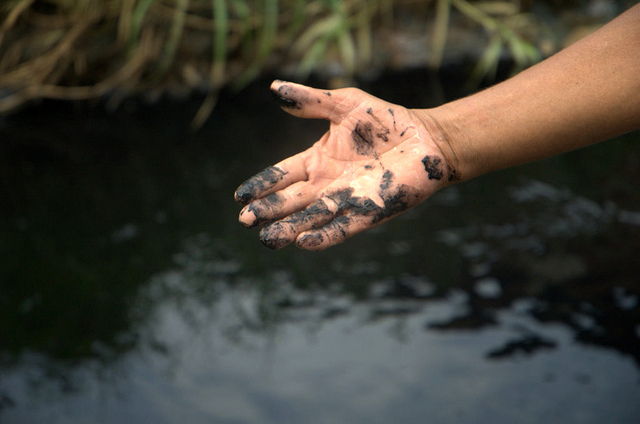 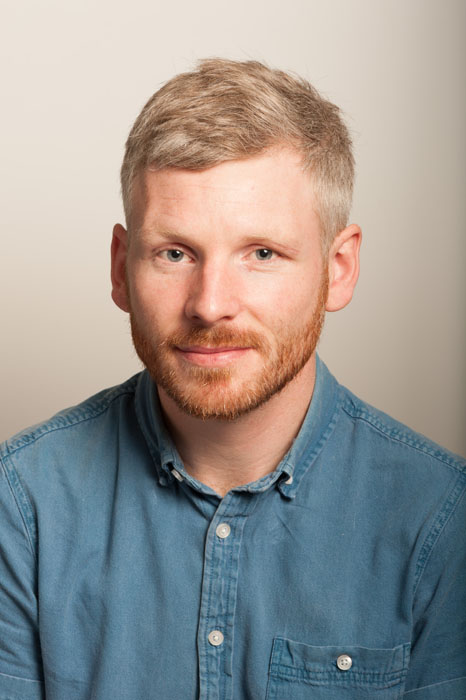 Imagine waking up one morning to be told by a man from the government that new laws mean the street your family has lived on for generations is being sold to developers. Your land is to be ‘converted’ into flats in the name of national economic development; bulldozers will soon be moving in to flatten your house and rip up the garden. You have no say in the process, you can’t see the documents behind the deal, and you certainly won’t see any of the money. And if you don’t go quietly, men with guns will make you wish you had.

It sounds far-fetched, but Global Witness’s latest report shows that versions of this scenario are playing out across the world, with increasingly deadly consequences. As pressure on natural resources rises, governments are striking secret deals with unscrupulous companies for people’s land, forests and other resources. Those on the front line of this problem are often among the poorest and most vulnerable in the world, and have little choice but to resist. When they do, the evidence shows that they increasingly face intimidation, violence – and even murder. Our report showed a sharp rise in the number of people getting killed defending their rights to land and the environment, with the current known rate of killings standing at two a week.

The real total is likely to be higher, because information on this issue is so hard to come by or verify. Too often, the threat to environmental activists comes from the very people supposed to protect them – whether that is their government, their police, or some combination of both. That makes reporting threats or violence a very risky business, and silences activism further still.

National governments regularly fail in their duty to protect their citizens – just one per cent of cases has seen a conviction, while we could find no information at all about the perpetrators in the vast majority of cases. Indigenous people are particularly under threat, and find it hard to defend rights to their land that are often not recognised in laws, or in language they understand.

Our report also showed that this problem was exacerbated by lack of attention or monitoring by national governments and the international community. Where cases are recorded, they are often seen in isolation or treated as a subset of other human rights or environmental issues. Bodies with human rights mandates have long ignored the issue, and while that is slowly changing (for example, the Universal Rights Group together with the UN Special Rapporteur on human rights defenders, the Independent Expert on human rights and the environment, Global Witness and others recently held a consultation for ‘environmental human rights defenders’ in Geneva, with more consultations planned later in the year), the excellent work of some groups in specific, localised contexts is not getting the support it needs from outside.

One key recommendation from our report was that the UN Human Rights Council pass a resolution explicitly addressing this problem. That will help to stop these killings falling between the cracks, but it will not suffice by itself. Reporting and support to national governments and civil society is also required from the Council’s Special Procedures, especially those with a mandate to support human rights defenders, indigenous peoples, the environment, business and human rights and extrajudicial killings. Each of these has a role to play in tackling this problem – but little is currently being done.

Global Witness first published data on this problem in 2012, shortly before the Rio +20 Summit in Brazil. Our findings were widely noted at the time. Yet 18 activists were killed in the month after Rio, and 2012 was the deadliest year on record. There is a little more attention – but this is not yet being translated into action.

In December, delegates from around the world will again meet to discuss ways to solve the world’s environmental crisis. Unless something is done to address the drivers of this problem – the soaring consumption that is driving the land grabs, and illegal logging and mining which spark so many of these conflicts – then we will once again be counting the cost of our failure to protect our environment and the rights of the people who depend on it.