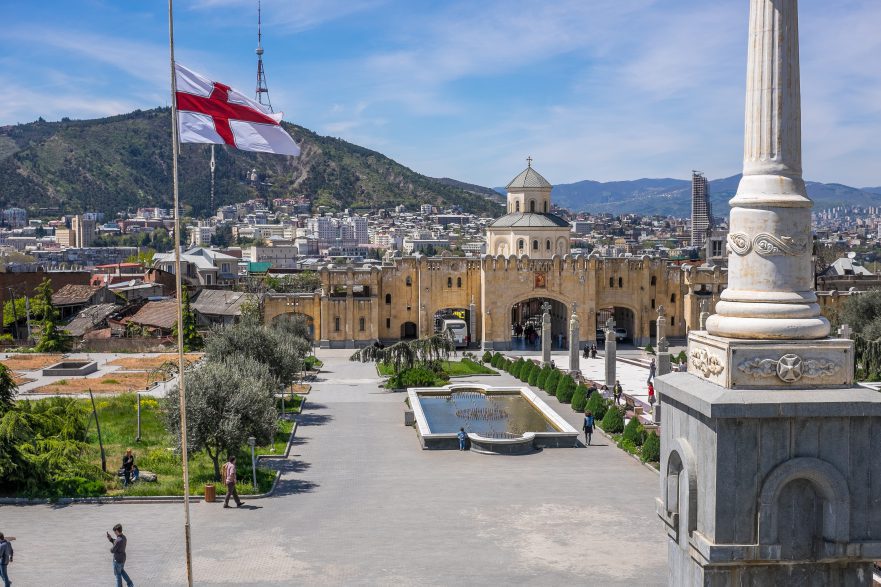 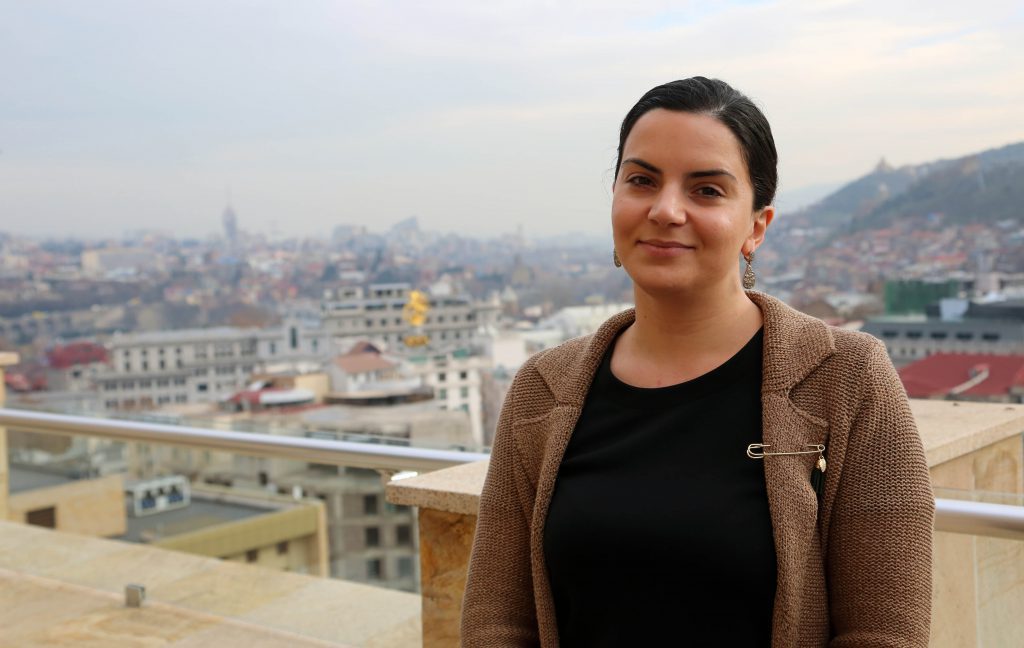 According to the preamble of the Constitution of Georgia, it is the will of all Georgian citizens to establish a democratic social order that guarantees respect for human rights – not in isolation – but through continued cooperation with other peaceful nations. Respect for fundamental human rights therefore represents not only an integral part of Georgia’s legal and political reality, but also forms a fundamental pillar of its foreign policy. As part of this international commitment to human rights, Georgia has taken steps to bind itself to universal norms, by becoming Party to all the core international and regional human rights treaties.

Georgia is a young democracy, and like all such countries, the path forward is not always smooth. Yet throughout its transition, one constant that has guided Georgia’s democratic development has been a commitment to human rights. As part of that commitment, in April 2014 the Parliament of Georgia adopted a first National Human Rights Strategy (2014-2020). The Strategy was based on an assessment report about the human rights situation in Georgia, ‘Georgia in transition,’[1] prepared by Mr Thomas Hammarberg in his capacity as EU Special Adviser on Constitutional and Legal Reform and Human Rights in Georgia. The Human Rights Strategy aimed to put in place a unified cross-sector policy premised on strengthening human rights protection across all relevant organs of the State, while strengthening governance and rule of law across the country as a whole.[2]

After the adoption of the six-year Strategy, the Government of Georgia took the lead on the implementation of its provisions by approving a first Governmental Action Plan (2014-2015) on Human Rights. In 2016, a second Action Plan came into effect (2016-2017). The Action Plans enshrine the Government’s objectives, activities, responsible agencies, timeframes and indicators in the field of human rights – as per the priorities identified in the Strategy. The Action Plans are guided by Georgia’s international human rights obligations, and seek to integrate relevant recommendations by the UN’s human rights mechanisms, most notably the Universal Periodic Review (UPR), the Treaty Bodies, and the Special Procedures.

However, as is the case for many other States, the key challenge for Georgia was not to develop strategies or action plans – it was rather to ensure effective implementation, monitoring and reporting. For that reason, the Government established a dedicated national mechanism: the Georgian Human Rights Council.

The Georgian Human Rights Council is a high-level ministerial inter-agency coordination structure chaired by the Prime Minister. As well as bringing together all relevant line ministries, and representatives of Parliament and the judiciary; the Council also consults with five of the most important local human rights NGOs, representatives of the UN, Council of Europe, the EU Delegation, and the Office of the Public Defender (Ombudsman) of Georgia (Georgia’s NHRI).

The Council meets annually to discuss priority human rights concerns for the year ahead, based on a systematic analysis of gaps and shortcomings. It adopts new two-year Action Plans on human rights, and considers and adopts progress reports on the implementation of existing Plans. The Council is accountable to the Georgian Parliament and submits an annual progress report each March. The Public Defender’s Office also submits a report. During the subsequent parliamentary hearing, the Government presents its update, and parliamentarians then scrutinise the Executive’s submission, including by referencing it against the information received from the Public Defender’s Office, and from NGOs. According to new progressive practice, Parliament’s Human Rights and Civil Integration Committee then prepares a special resolution with recommendations addressed to each branch of Government. Implementation of this parliamentary resolution is mandatory.

The Georgian Human Rights Council has been recognised as one of the leading international examples of so-called national mechanisms for reporting and follow-up (NMRFs). As considered during the third Glion Human Rights Dialogue (Glion III), and as demonstrated by a recent global survey by OHCHR,[3] the emergence and development of these government structures has been one of the most important recent trends in the field of international human rights.

‘When considering the Human Rights Action Plan, and the body responsible for its implementation – the Human Rights Council, it is important to recognise, at the outset, that the presence and character of these processes/structures is extremely positive, and already positions Georgia as a best practice case study in the field of international human rights. The inclusive nature of the process, high-level political ‘buy-in’ and leadership, and the transparent monitoring of progress, mean that Georgia already possesses a strong institutional basis for securing improvements in the enjoyment of human rights in the country.’ [4]

The Human Rights Secretariat (the secretariat of the Georgian Human Rights Council) in the Administration of Government bureau of the Prime Minister’s Office, is responsible for coordination the work of the Council and the implementation of the government’s Action Plan. The Secretariat coordinates implementation, monitoring and reporting between all responsible government ministries and agencies (via designated focal points), and organises consultations with local NGOs, Georgia’s NHRO and international organisations. The Secretariat also facilitates the preparation of progress reports on the implementation of the Action Plan. As part of this overall process, the Secretariat gathers relevant recommendations from the UN’s human rights mechanisms and systematically incorporates them into the Action Plan.

To ensure the smooth functioning of the Human Rights Council and the effective implementation of the Action Plan, the Secretariat introduced nine informal thematic working groups (under the main Council) covering all 25 chapters of the Action Plan. Monthly meetings of these working groups ensure strong coordination between governmental agencies and other stakeholders, allowing obstacles to progress to be identified, considered and addressed. This inclusive structure also has the added advantage of enhancing accountability for the implementation of the Action Plan. This emphasis on inclusivity, which has also included the organisation of online and face-to-face consultations with civil society and the public, has paid dividends with the new Human Rights Action Plan for 2016-2017, which is generally considered to be better structured than the first Plan and now includes improved impact indicators.

Despite these successes, the Georgian Government is committed to further improving its NMRF.

For example, it is in the process of establishing thematic deputy ministerial inter-agency coordination committees under the main Council to further improve implementation, and cross-government mainstreaming and accountability. So far, two committees have been created, covering children’s rights (with special emphasis on the implementation of the UN Convention on the Rights of the Child), and gender equality, women’s empowerment and violence against women.

Another example of further reform is the planned introduction of a new software system for NMRFs developed by OHCHR. This online database that will automatically download and cluster recommendations to Georgia from the UPR, Treaty Bodies and Special Procedures, and will enable the Government to set priorities and implementation deadlines, clearly identify responsible agencies and ministries, feed in information about progress, and apply impact indicators. The database will be publicly accessible, allowing individual citizens, NGOs, parliamentarians and the press to keep track of progress in real time, and hold the Government to account.

Natalia Jaliashvili, Head of the Human Rights Secretariat of the Administration of the Government of Georgia