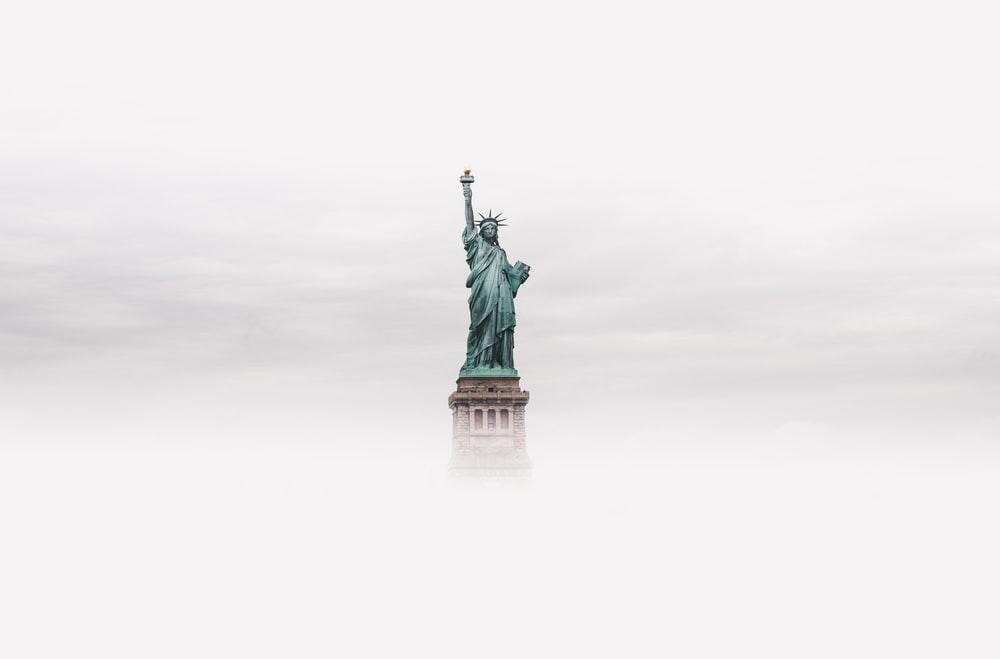 Statistics on their own cannot show the impact of COVID-19 on the livability (the sum of factors that determine quality of life) of communities around the world. The effects of COVID-19 are widespread and far reaching, particularly on socio-economic rights, and demonstrate that what might have once been considered ‘livable’ conditions are now proving to be unsustainable. COVID-19 has rocked economies of small States and exposed the cracks in larger ones, which rely on systems of inequality and oppression.

Human rights are inalienable and guaranteed to all people. One of these key rights is the right to a livable life, found under Article 25 (1) of the Universal Declaration of Human Rights (UDHR). It ensures everyone has the right to a standard of adequate living. This includes access to food, housing, medical care, and necessary social services. While the UDHR ensures no hierarchy of rights, not every country views these rights with the same attention as others. The US in particular has seen failure at every level in trying to eradicate COVID-19 and simultaneously protect these rights. While the devastation of 2020 cannot be undone, a new question is now posed to Americans: When people begin to see their rights clearly and how those rights have been withheld, will we forgo a ‘return to normal’ in favor of something greater?

The US has shown just how fraught the implementation of socio-economic rights via existing systems of government can be for even the wealthiest of nations. The pandemic brought a series of challenges many governments were unprepared for. In the case of the US however, an already flawed healthcare system, rising rates of poverty, and underfunded social services created the perfect storm for COVID-19 to wreak havoc on an already vulnerable and unequal system.

The US has historically not seen the right to livability as an inherent human right, but rather something that is earned. US policy makers have ensured that people’s health, housing, and food remained dictated by individual employment status and income. What many other States deem fundamental human rights, US policymakers have deemed to be a matter of political opinion.

The US thus has a mixed record when it comes to socio-economic rights. Pre-COVID-19 the wealth gap came to as steep a peak as it did in 1920, right before the Great Depression hit. Inequality has always been a norm and factors like race, ethnicity, and gender have played a major role. This was only made worse by the arrival of COVID-19. The failure to recognise the right to a livable life in the US has led to many of the social and economic rights associated with livability to become determined by things like market value and generational wealth.

Although the long-term health effects of the virus are still unknown, we can begin to piece together what the social and economic effects will be. The US chose to forgo what many would consider to be more robust financial aid packages and produced one stimulus check for Americans of $1,200 in the spring of 2020 and after an excruciatingly long debate period, another of only $600 in early in 2021, largely thanks to Senate Majority leader Mitch McConnell blocking a proposed $2,000. The US government also provided hard-won unemployment provisions, but these remained inaccessible to many, and social services, including low-income assistance programs, are presently being gutted in the face of COVID-19 induced economic fallout among US states.

The failure to protect and provide for the basic rights of those living in the US is evident in rising unemployment rates. With this rise comes in equal measure a rise in poverty, food insecurity, and houselessness. While governments at the state level share some blame in this, the federal government under Donald Trump has failed to provide assistance for American people during a severe crisis and due to this negligence, we will continue to see repercussions in the coming years.

The consequences of COVID-19 stretch beyond the physical effects of the virus. The very notion of a livable life has changed. A sharp rise in evictions is putting people at risk and without anywhere to safely shelter in place. Food insecurity has affected nearly 1 in 4 households. Millions of Americans have lost health insurance. These are not separate coincidental side effects but a culmination of human rights neglect for decades.

The US, particularly under the Trump administration, has also neglected to pay adequate attention to these rights at the international level. A standout example was a recent vote that took place at the 75th plenary meeting of the UNGA Third Committee. Resolution A/C.3/75/L.26, on ‘the right to food, was put to a vote and the results revealed a split of 186 ‘yes’ votes to 2 ‘no’ votes. The US was one of the two States to vote against, after historically breaking consensus on this resolution in 2018. The resolution sought to affirm the UDHR Declaration that everyone has the right to an adequate standard of living and that food is a non-negotiable ingredient for a livable existence, to which the US dissented.

The US has repeatedly shown contempt for not only the standards of international human rights but for its own people. This is clearly exemplified in June of 2020 when Special Rapporteur on Extreme Poverty Philip Alston published a report on poverty and human rights that paid specific attention to the extreme poverty in the United States, even citing the US ‘criminalisation of the poor’. The damning report was met most famously by US Ambassador to the UN, Nikki Haley, referring to the report as political and ‘patently ridiculous’.

More recently, the Secretary-General of the United Nations António Guterres put forth a call to action that called on all countries to come together to not only beat the virus but tackle its consequences. The SG touched on the profound social and economic changes the pandemic has wrought. The US response was that of individualism, with Trump during his pre-recorded speech to the UN in September 2020 calling on all leaders to put their own countries first, again ignoring the potential benefits of cooperation not only for other states, but for American citizens.

This is why the decision by the Trump administration to remove the US from the World Health Organization and further refusal to participate in a vaccine effort showed not only a lack of international solidarity, but also the lengths this administration has been willing to go to punish American people in the name of prioritising sovereignty above cooperation that could benefit the people they claim to be protecting.

Diagnosis: Is there a road to recovery?

Unfortunately, one thing that was unsurprising from this year was the devastating effects that apathy can have in a country that continues to treat its people as commodities rather than living beings deserving of rights. COVID-19 was not the great equaliser so many thought it would be, but instead was the great amplifier that exposed failed and failing systems.

The  path forward is  to address the inequality exacerbated by the pandemic, and to take a human rights-based approach to building social, economic and political resilience. The way to stimulate an economy, and far more importantly, to protect the basic rights of American people, is to create new systems that invest in protecting fundamental rights rather than rebuilding structures that have proven to be unsustainable in crisis.

The phrase ‘build back better’ has been a cornerstone of President-elect Biden’s plan for the immediate future of the US. While he and other US policy makers have called for immediate financial relief in light of the pandemic, the push to return to a pre-Trump, pre-pandemic country simply isn’t enough. Returning to ‘normal’ cannot be an option when ‘normal’ meant disregarding basic rights. Hopefully, as we transition out of this dark time, and Americans come to view their livability as a right, the government will meet the expectation of fulfilling those needs.

Houselessness, hunger, poverty, and so many other shortcomings of the State can no longer be written off as casualties of a faulty system. The pandemic has cost hundreds of thousands of lives. The US government on an international scale scorned its compatriots and left its people to pay an irreversible and devastating price. Although this pandemic was not predicted, the response by the US certainly could have been.

Someday this will be a footnote in history; a cataclysmic event marred by tragedy that needed not happen. It should not have taken a global pandemic to show that the right to a livable life is inalienable, but since it has, it bears repeating: The social and economic rights of every person are inextricably linked to enjoyment of the more celebrated civil and political rights and are therefore equally fundamental.

Featured photo: By @withluke on unsplash