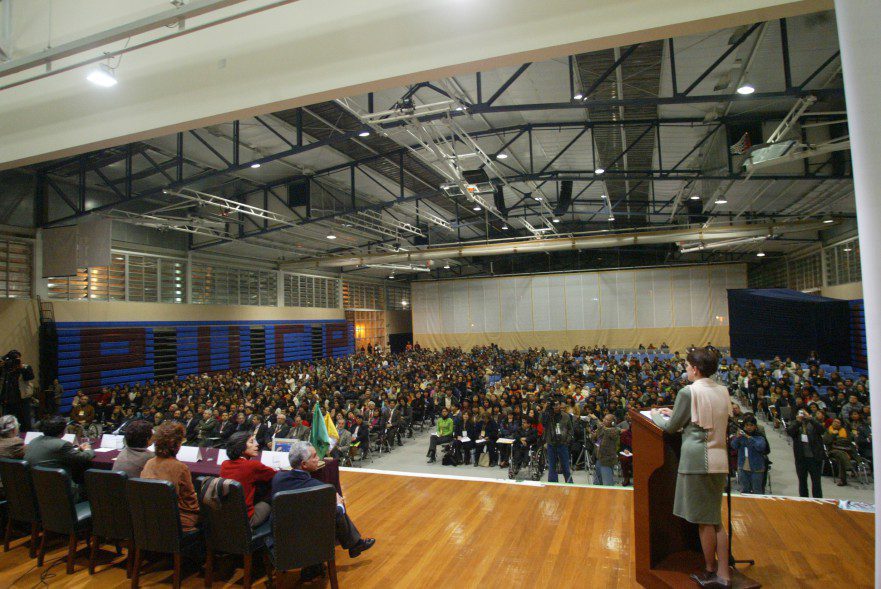 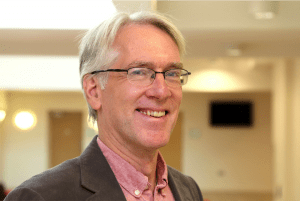 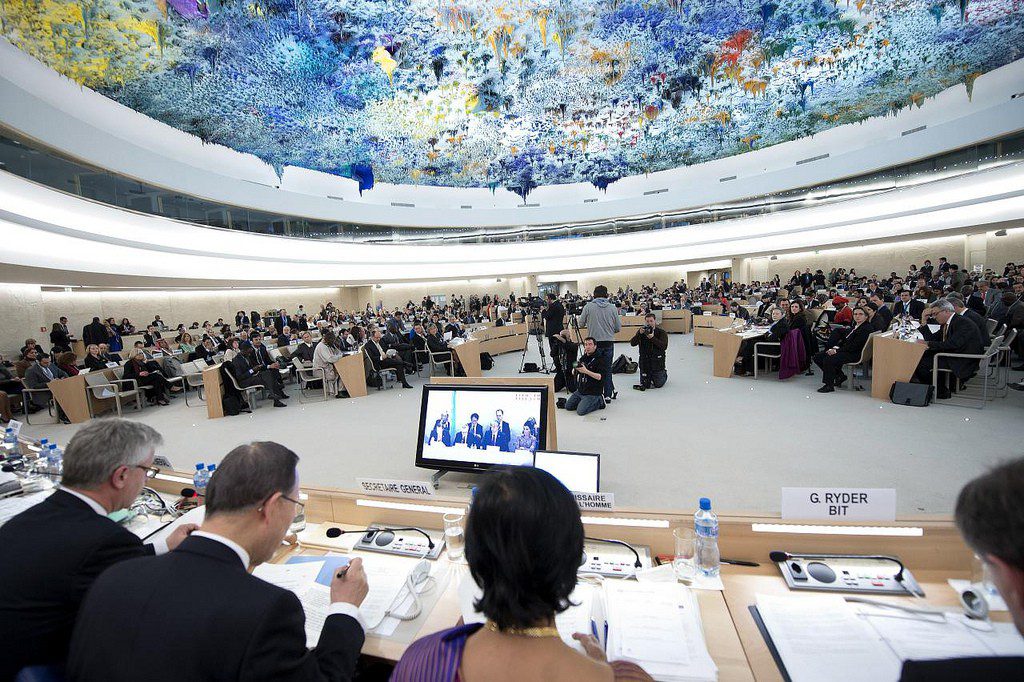 Panel on Mainstreaming, held during the 22nd Session of the HRC (2013). Photo by Jean-Marc Ferré (some rights reserved).

Is the Council delivering its mainstreaming mandate?

In 2007, the Council adopted an institution-building package which laid the foundations for its work, as well as the work of its mechanisms, especially the Universal Periodic Review (UPR), Special Procedures and the Confidential Complaints Procedure.[4] Remarkably, this important document does not even mention the Council’s mainstreaming mandate. In 2011, the Council conducted a five-year review of its work, implicitly recognised that it was not discharging its mainstreaming mandate, and agreed to hold a half-day high-level panel once a year on mainstreaming.[5] For the most part these annual panels of three hours have been disappointing. The participation of UN agencies in the Council is thin. Some Council resolutions allude to mainstreaming, but the language tends to be formulaic. 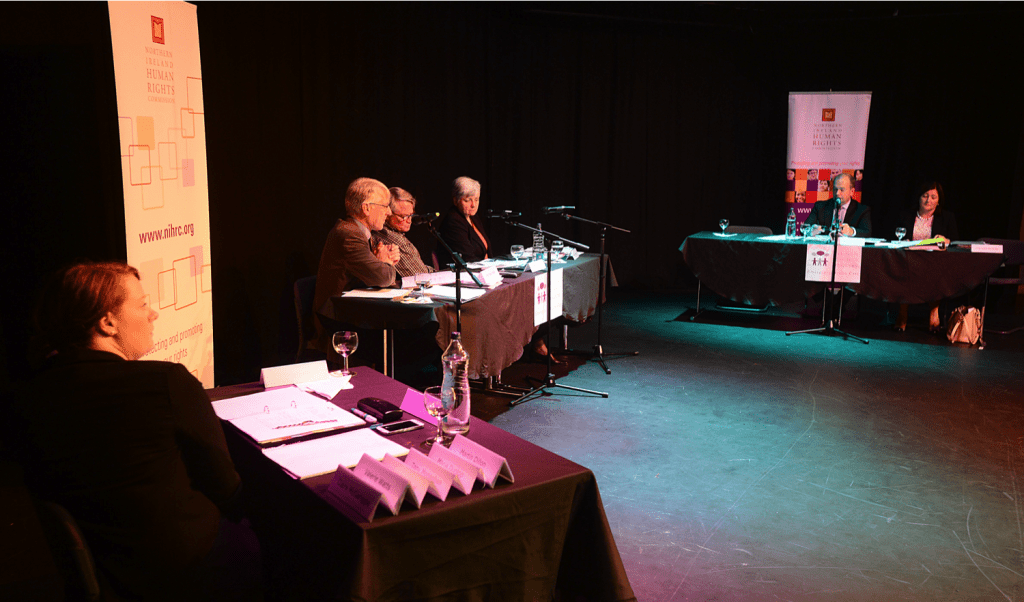 Do Special Procedures promote mainstreaming? Yes, but their contribution is limited by their role as accountability mechanisms. When serving as UN Special Rapporteur on the right to the highest attainable standard of health (‘right to health’), I urged agencies and states to mainstream health-rights into their policies, programmes and relevant interventions. However, a Special Procedure is an accountability mechanism and this requires it to remain at arm-length from states so that, if necessary, it can report to the Council (and the world) that a government’s health or other policies are inconsistent with international human rights standards. The promotion of mainstreaming demands a different sort of relationship with states; it requires a closer, more collaborative partnership. So a Special Procedure can help to promote mainstreaming, but only to a limited degree. Something more is needed.

But the situation in relation to ESCR is sharply different. By way of illustration, consider the right to health. In my experience, most ministries of justice and the interior have no understanding of the right to health whatsoever. It is unusual for individuals with health expertise to participate in UPR. So it is extremely difficult for UPR to promote mainstreaming of the right to health with credibility or authority. Dr Flavia Bustreo, WHO Assistant Director-General, recently observed: “from the right to health perspective the UPR mechanism has been of very limited utility because the discussion … is always focused on civil and political rights”.[9] 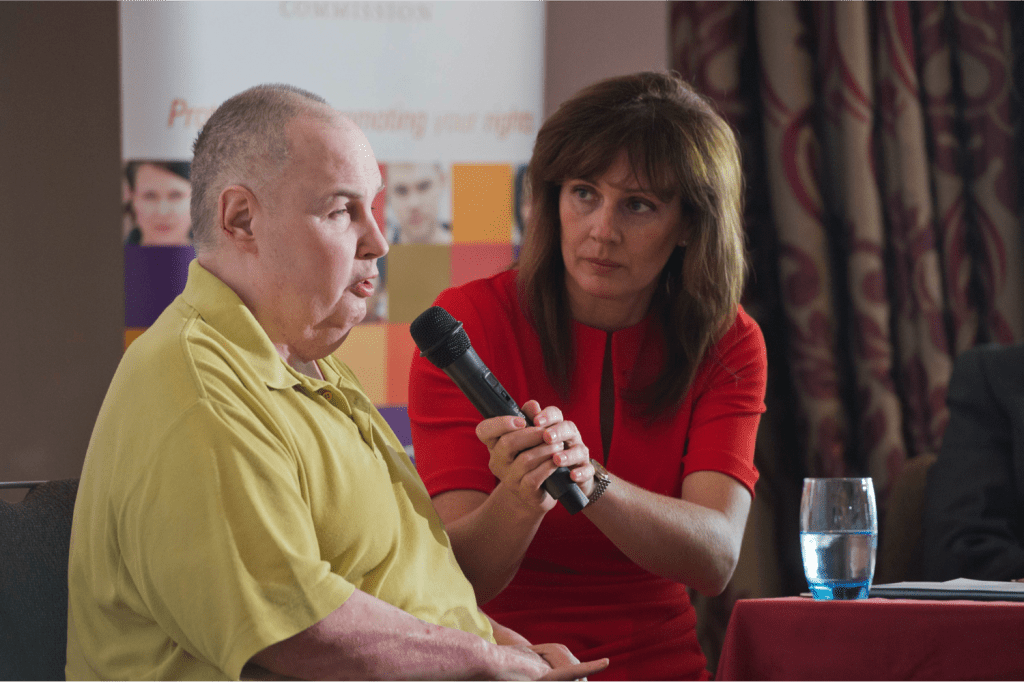 What’s to be done?

Years ago, the Commission on Human Rights had to imagine working methods for accountability. It took a long time, but eventually the Commission established the Confidential Complaints Procedure and Special Procedures. Today, the Council has to imagine and establish effective working methods to deliver its core mainstreaming mandate. Whatever form it might take, the Council needs a supportive, collaborative process with five features:

By way of illustration, one approach might be an inter-sessional Human Rights Council Mainstreaming Working Group with these five features. If invited, the Working Group would attend a UN agency, such as one of its governing bodies, report on developments in the Council which relate to the agency’s work, and also learn about the agency’s mainstreaming achievements, challenges and next steps. In this way, the Working Group would discuss, and provide very welcome support to, the human rights mainstreaming units which several UN agencies have already established. Because agencies have universal membership, this approach is consistent with the Council’s principle of non-selectivity.[12]

Crucially, the Working Group would complement and support the technical expertise on mainstreaming already provided by OHCHR and the secretariat in other agencies. In this way, the Council would begin to provide the political leadership for mainstreaming which the General Assembly called for in 2006.

Sometimes I am told the Council has ‘no appetite’ for new arrangements to advance mainstreaming. If so, it has no appetite to fulfil its mandate. In recent months, the Council has established two new thematic mandates (albinism and privacy) and it now has over 40 thematic Special Procedures with the primary task of holding states accountable. As we stand on the threshold of the SDGs, the Council must take its core mandate seriously and establish a purposive, practical, targeted and sustained process, which collaboratively engages with UN agencies’ governing bodies and staff, with a view to the promotion of human rights mainstreaming. Without this, the Council will discharge neither its core mainstreaming mandate, nor its responsibility to treat civil, political, economic, social and cultural rights “in a fair and equal manner, on the same footing, and with the same emphasis.”[14]