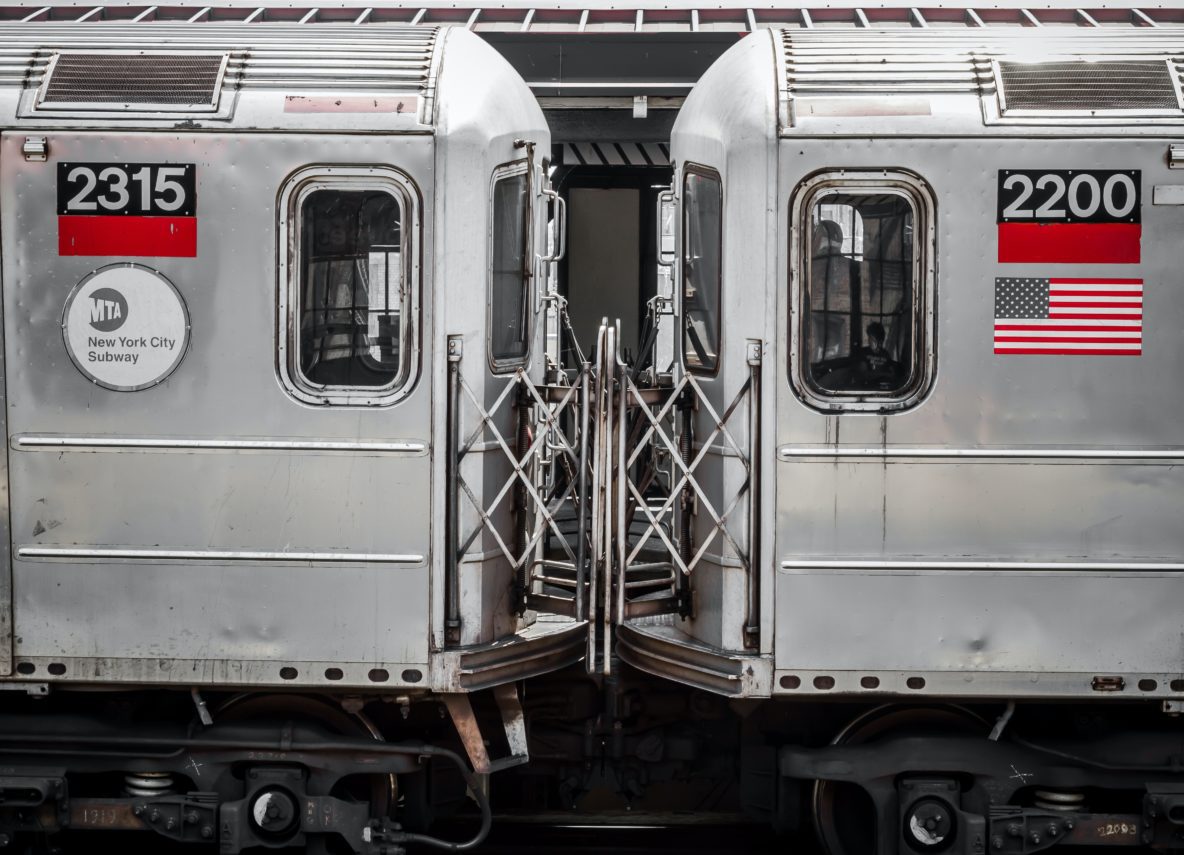 On 10 August, the United States Senate approved the $1 trillion bipartisan Infrastructure Bill that had been proposed and supported by President Biden as the first phase in his Build Back Better agenda. The bill will be the largest long-term investment in American infrastructure in nearly a century, and is expected to make the American economy ‘more sustainable, resilient and just.’ The White House stated that the Bill could ‘reshape American lives for decades.’

The United States under the Biden administration has already expressed its commitment to drive global progress on democracy, human rights, and free and fair elections. To advance human rights and protect democracy, a nation must have the appropriate social and physical infrastructure to sustainably support these objectives. By building up a nation’s infrastructure, expanding broadband access, and mitigating further environmental degradation, people will be able to advance their rights to health, education, and an adequate standard of living. Therefore, the passing of the Bipartisan Infrastructure Bill can be seen as a vital first step for building back better, by spurring the economy and improving the standard of living for millions of Americans.

In a broader sense, the Bipartisan Infrastructure Bill may also indicate the potential for a newfound American commitment to the international human rights system. American politicians have increasingly utilised human rights-based language when advancing similar legislation on related issues, such as with the recently introduced Unhoused Bill of Rights, sponsored by Congresswoman Cori Bush, which is the first ever federal resolution affirming the rights of the unhoused. The prospect for American legislation to take on a more human rights-based approach with an increasing devotion to international systems may be on the horizon, according to these advancements.

The Infrastructure Bill – a chance to build back better

As the international community works towards ‘building back better,’ a principle set during the Commemoration of the Seventy-Fifth Anniversary of the United Nations in 2020, the United States aims to lead by example with the Biden Administration’s Build Back Better visions to rescue, recover and rebuild the country with massive investments towards both social and physical infrastructure.

Under the plan, $312 billion would go to transportation projects, $65 billion to broadband infrastructure and $201 billion to water, sewer, power, and environmental remediation projects. A large sum, $47 billion, is earmarked for ‘resilience’ — a down payment on Mr. Biden’s promise to deal with the impact of climate change. Transportation projects include improving railways, public transport, roads, and bridges as well as investments in charging stations for electric vehicles and upgrades to airports, cargo ports and waterways.

The language used to highlight the key objectives in the Bipartisan Infrastructure bill reflects many components of the 2030 Agenda for Sustainable Development as well as international human rights laws. The 2030 Agenda for Sustainable Development aims to advance sustainable, accessible, and robust infrastructure and to make investments in an ecologically, socially, and economically sustainable way. This will inherently promote the human rights established and protected by international law, such as the International Covenant on Economic, Social and Cultural Rights (ICESCR) which specifically works towards the promotion and protection of labour rights and the right to health, the right to education and the right to an adequate standard of living.

While the US has never officially ratified the ICESCR, it has supported the United Nations Sustainable Development Goals and has allowed the UN to collect national statistics on their progress towards these international objectives. Human rights are obviously intrinsic to the Sustainable Development Goals, yet there must be the appropriate social and physical infrastructure set in place to sustainably and successfully achieve these objectives.

Much of the infrastructure required to achieve the SDGs can be reflected in Biden’s infrastructure bill, such as Goal 3 on health (hospitals), Goal 4 on education (schools and broadband access), Goal 6 on water and sanitation (sewers, pipes), Goal 7 on affordable and clean energy, Goal 11 on cities (including public transport, railways, roads, and bridges), Goal 12 on responsible consumption and production (factories, roads), and Goal 13 on combatting climate change (resilience projects). The SDG’s inclusion of infrastructure reflects the role that both social and physical infrastructure play in supporting most forms of human activity. It mirrors an understanding that infrastructure is essential for securing and maintaining economic growth, which might then contribute to productivity and raising living standards. Infrastructure, therefore, is a requirement for realising human rights.

A commitment to the Human Rights Council – and perhaps beyond?

The American push towards improving its infrastructure also reflects their push towards advancing and promoting human rights. The Bipartisan Infrastructure bill, along with President Biden’s Build Back Better Vision, can be observed as a potential continuation of the US’s commitment on advancing human rights and re-joining the international human rights system as a ‘leader by example.’ Although the US remains uneven in the use of human rights language throughout their proposed legislation as well as pre-existing policies, the more holistic approach could have positive outcomes for overall advancements in human rights for the American people.

Commitment to implementing, not just passing, the Infrastructure Bill, and advancing similar legislation on human rights related issues, is an opportunity for the US to demonstrate its commitment not just to re-joining the international human rights system but utilising it to meet its obligations for all those within its borders. The US has committed to running for the Human Rights Council; and one of the metrics by which States are meant to judge candidates for the Human Rights Council is their ‘promotion and protection of human rights’.

One more indicator to the United States’ increasing commitment to the international human rights system and implementing policies garnered towards improving the lives of American has been their commitment to the Universal Periodic Review, a process through which all UN Member States are provided the opportunity to review the human rights records of all other Member States. The US government carefully reviewed the 347 recommendations it received during this UPR review. It accepted in whole or in part a total of 280 recommendations, or approximately 81%.

The infrastructure bill will also work on improving certain criteria emphasised by the UPR, such as the protection of the environment and the advancement of economic, social, and cultural rights. According to the official Biden administration website, the United States will advance an approach that balances energy security, economic development, and environmental protection through the infrastructure bill and will aim to remain a global leader in reducing traditional pollution, as well as greenhouse gases, while continuing to expand its economy, all of which fall under the UPR’s recommendations.

During the adoption of the Third UPR of the US in 2020, the United States reaffirmed its commitment to ‘promoting respect for the human rights of all people, everywhere,’ and further emphasised America’s ‘most cherished democratic values: defending freedom, championing opportunity, upholding universal rights, respecting the rule of law, and treating every person with dignity.’ Overall, these statements and the recent legislative action have hinted towards a critical opportunity for the United States to make further progress in realising the integrates nature of human rights in US policymaking.