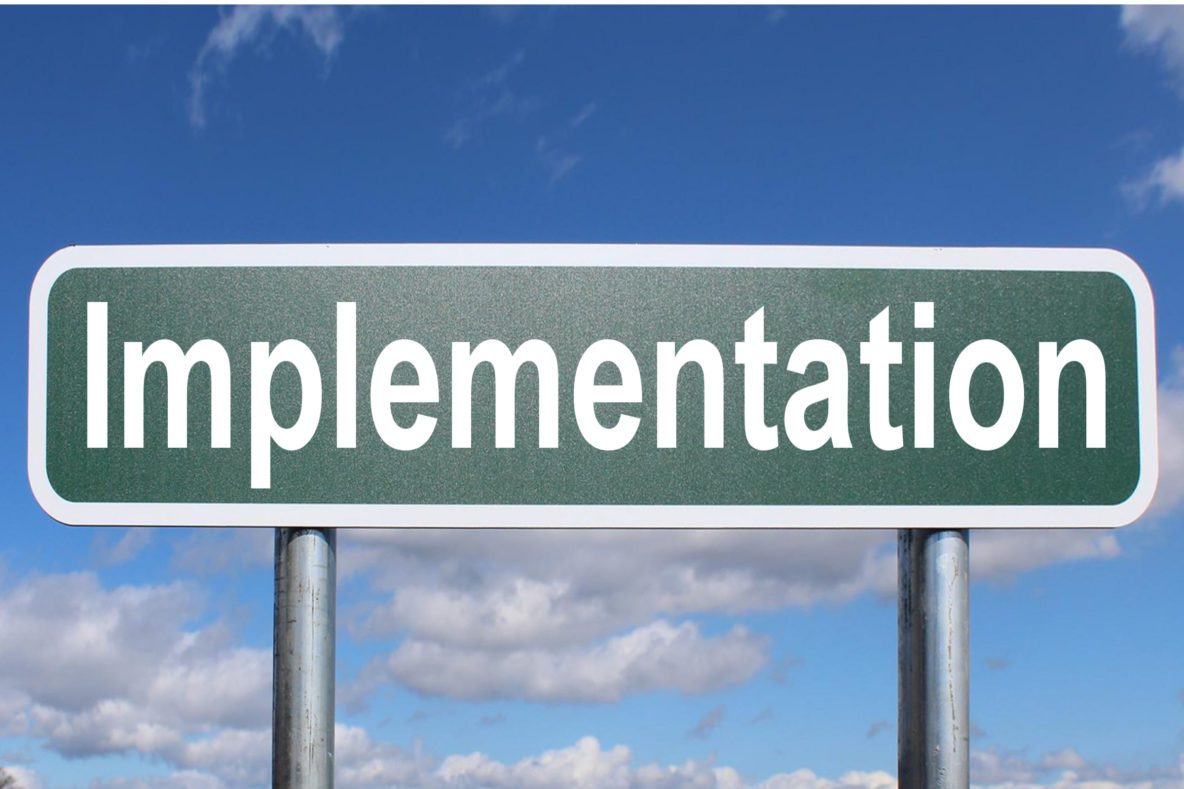 Human rights ministries, inter-ministerial delegations or committees, whether with a thematic or comprehensive human rights mandate, have become important domestic actors dedicated to driving human rights implementation and progress. These human rights focal points have emerged in State practice and, more recently, have been recognised in international law and guidance, as recommended drivers of implementation. At the same time, governments and national administrations (i.e., the civil service) also defend States’ records in the field of human rights (e.g., where there are allegations of human rights violations), or – worse – may even be instrumental in planning and executing restrictive policies. This highly ambivalent role of governmental actors warrants critical attention. We just concluded a research project, which highlights and reflects on the work of these actors with potentially conflicting mandates and interests. It lays the ground for future research, as a prelude for adjusting or complementing existing international guidance.

Many States have had thematic structures to monitor implementation of human rights obligations in place since the 1970s, particularly in the fields of disability and gender equality, while dedicated governmental actors covering all human rights emerged in the 1990s. These structures have been increasingly recommended in international law and guidance. New treaties, such as the 2006 Convention on the Rights of Persons with Disabilities or the 2011 Istanbul Convention, oblige States to appoint focal points or coordination mechanisms within government for implementation purposes. Since 2016, so-called ‘national mechanisms for reporting and follow-up’, promoted by the United Nations, have received much attention.

A first step in the development of a research agenda on these structures has been to generate an overview of the aforementioned phenomenon. A study that reviews for the first time in one comprehensive document both State practice and international guidance showed how these structures address different themes and functions – but also flagged core common characteristics found in international guidance that allow us to consider them as a single phenomenon, under the umbrella terminology of ‘governmental human rights focal points’ (GHRFPs).

This approach also stems from a couple of decades of international work of the Danish Institute for Human Rights (DIHR). The Institute has developed partnerships with GHRFPs in many countries, for instance in Burkina Faso, in Morocco, in Tunisia or in Kirgizstan, which has informed some key orientations in our research. One of the main ideas was to understand the actual role of these actors not only as intermediaries between the domestic and the supranational level (which is most evident through reporting and follow up on international recommendations), but also as actual translators of international standards at domestic level. As key actors of the national human rights system, GHRFPs coordinate the human rights action of the government at domestic level through action planning, policy initiatives, mainstreaming of human rights based approaches and legislative reform.

Because of the close link between our research agenda and the DIHR’s international programmes, which purport to reinforce human rights implementation at domestic level through institutional strategies, self-reflection was relevant, notably before deciding to participate in the promotion of GHRFPs as a cornerstone of human rights implementation. Furthermore, critical reflection is necessary for practitioners to tailor capacity development efforts to support actors whose role is, in essence, ambivalent.

Prior research conducted by the DIHR analysed the trends towards the domestic institutionalisation of human rights. It showed how systemic and institutional approaches have been promoted by various actors in the human rights movement since the 1990s, as an attempt to enhance implementation. Various models for ‘national human rights systems’ have been put forward, which invariably feature an independent National Human Rights Institution for monitoring and protection, and some type of governmental human rights focal point to facilitate implementation. Surprisingly, the latter type of state actor quickly appeared to fall into an academic blind-spot. Very little research has been conducted so far and that which has, focused mostly on specific types of focal points on gender equality and disability.

Both existing State practice and international guidance on governmental human rights focal points can point to very different institutional arrangements in terms of GHRFPs’ operational characteristics and mandate. Reviewing relevant guidance, we identified six core attributes that international actors expect any type of GHRFPs to ideally possess. It made us approach GHRFPs as a single generic phenomenon and international trend, while helping us reveal and document their role and explore the specific set-ups for implementing human rights.

In 2019, we invited scholars of various backgrounds to engage with this conceptual framework, with a view to generating empirical knowledge. The resulting findings were incorporated in the June 2021 Special Issue of the Netherlands Quarterly of Human Rights: “Understanding GHRFPs”. The case studies delve into the operations of specific GHRFPs working in specific domestic contexts. Going beyond the existing international guidance on focal points or NMIRFs, they capture the horizontal dimension of the work of GHRFPs in order to see whether and how human rights can be improved at domestic level with the help of such actors and analyse on which institutional arrangements and contextual factors success depends.

The research demonstrates that the overall political will, as well as the allocated resources and staff, will, to a large extent, define the level of effectiveness of the work carried out by GHRFPs. However, other factors come into play, such as the bureaucratic dynamics and the behaviour, when it comes to applying international standards in a local context, of civil servants working in various institutional contexts. Findings also showed the usefulness of approaching GHRFPs altogether, allowing comparison and cross-fertilisation. For instance, the differences between ‘implementation’ and ‘follow-up’ emerged as a key issue.

This project is an initial effort to analyse the work of such governmental entities: a broader scope of case studies is required to better inform our understanding of the actual work of GHRFPs at domestic level. This would also inform and support a more comprehensive understanding of how these governmental entities and their civil servants navigate their ambivalent roles, caught between domestic law and politics and between international and domestic fora. Such a research agenda is and will continue to be relevant for future programmatic, normative and conceptual developments regarding national human rights implementation.