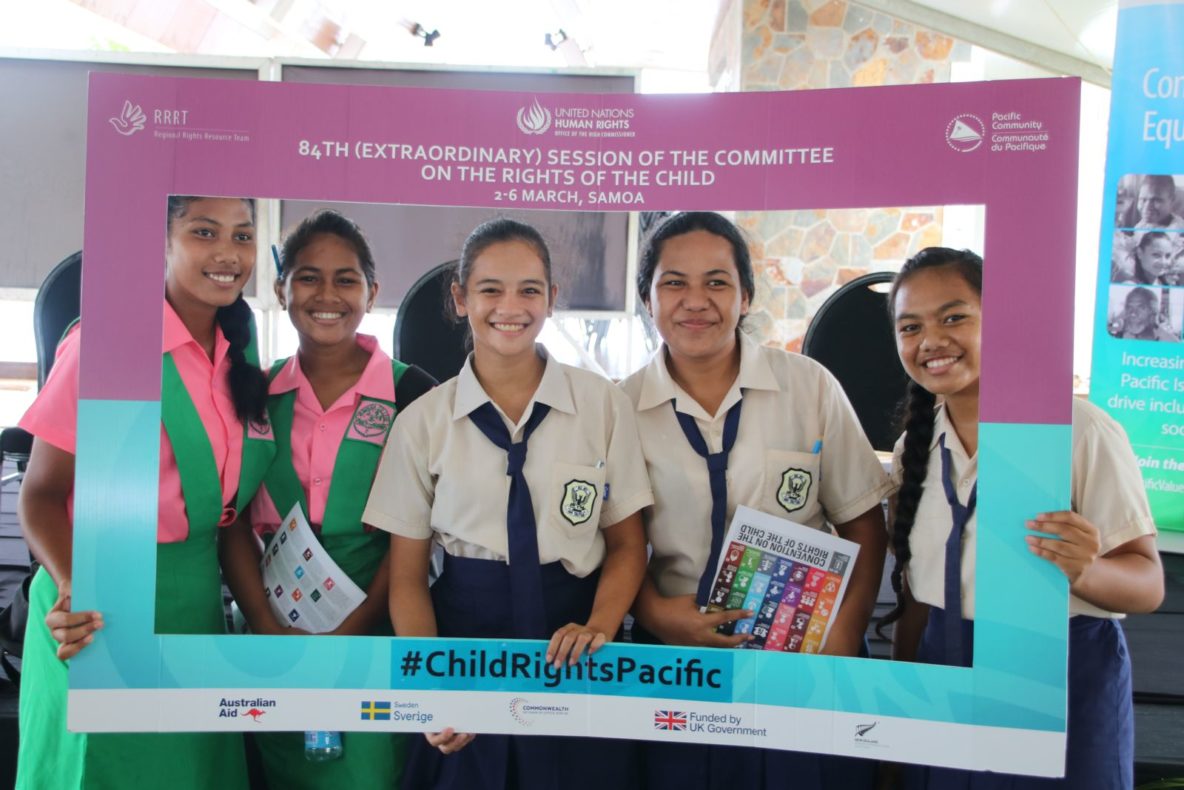 Samoa held a ground-breaking treaty body session on child rights, evidencing the benefits of extending these sessions beyond Geneva.

Calls for treaty body committees to undertake their sessions on the ground have been made for decades. The first ever such session recently took place in the Pacific, providing empirical evidence of the significant opportunities and slight obstacles of this practice.

The genesis of this session can be traced back to Justice Vui’s appointment to the Committee on the Rights of the Child—the first, and still only, Pacific Islander to sit on any of the treaty body committees. He was eager to bring the committee to Samoa and several stars aligned in early 2019 to make this a possibility. Potential funding and support became available through Pacific Community Regional Rights Resource Team (RRRT), coinciding with the opportunity to generate evidence of good practices to inform the treaty body review process.

The weight of expectation hung heavy. There was an awareness that this may be the only chance to test and demonstrate the value of regional treaty body sessions.

Any nerves about the outcome disappeared before the session even began. A national school debating competition preceded the formal sessions, allowing hundreds of school children the opportunity to discuss a number of the topics that would be under consideration during the 84th Extraordinary Outreach Session of the Committee (CRC84). This event also prepared them for their role as active participants, side event moderators, and observers. As the debates progressed it quickly became clear that what these children would bring to proceedings would also result in its success—an abundance of first-hand lived experience. 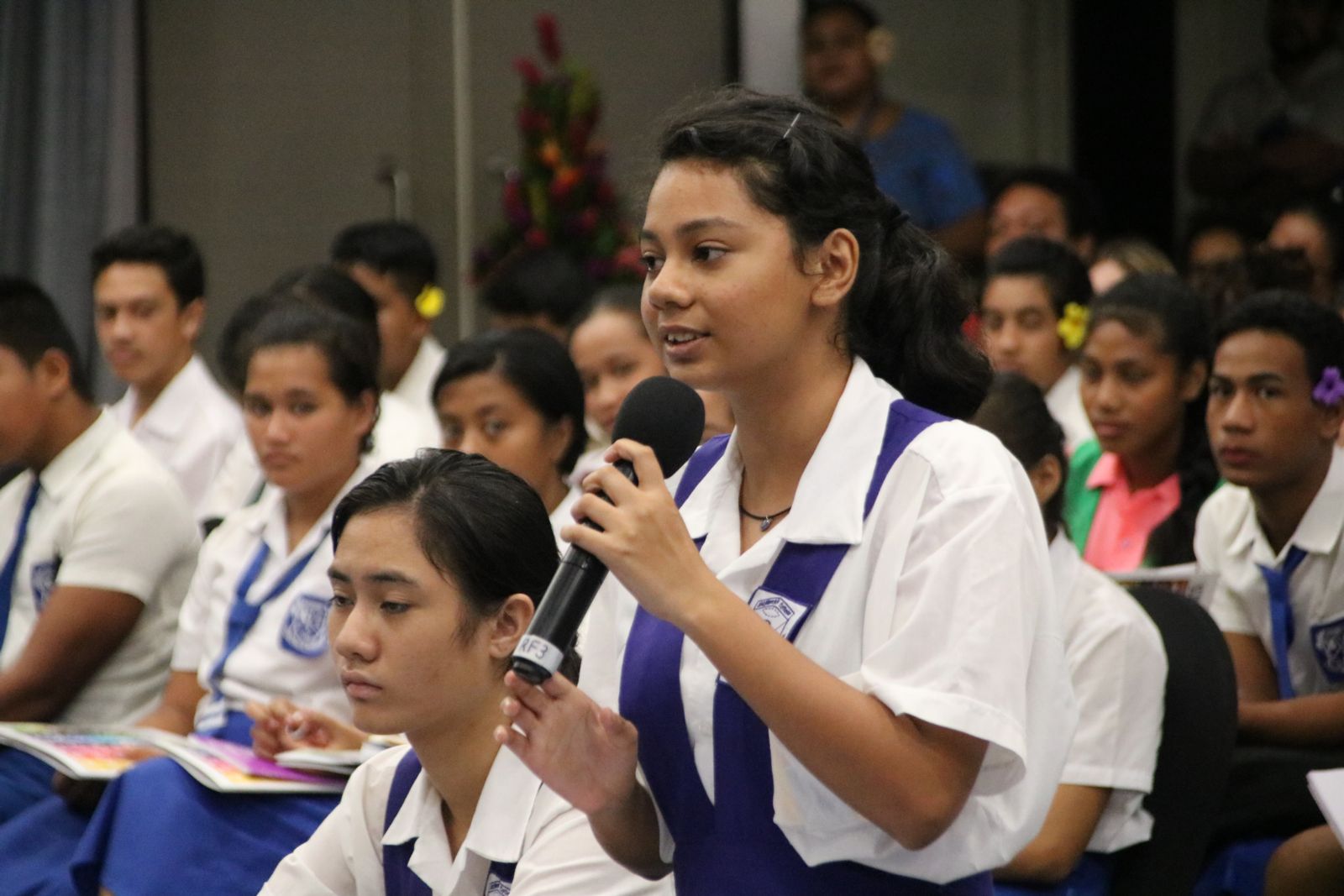 Over the course of the following week, children starred as they shared their thoughts, concerns and aspirations with the committee through the formal sessions, programme of side events, and in the margins. They explained what it was like as a 14-year-old girl going through puberty and to be told to dress modestly to avoid being sexually assaulted. They explored how their culture was both a barrier and an enabler of their rights. They didn’t shy away from explaining how corporal punishment was often a regular feature in their lives. They gave thoughtful, considerate insights into much more and suggested practical solutions relevant to their context.

In addition to the children, Pacific NGOs converged on Apia and large crowds watched each public committee session. Parallel events ran almost continuously and the national and regional newspapers were full each day of articles chronicling the event and delving into the various child rights issues. The following week, two members travelled to Vanuatu and Fiji where they continued to meet stakeholders and delivered public lectures at the national universities. In total well over 1,000 people had direct engagement with proceedings and thousands more read about it or watched it live.

The constituents of the convention were truly everywhere in the CRC process in the Pacific. Committee members and children declared themselves transformed.

Such a departure from the norm inevitably meant obstacles to overcome. In planning CRC84 these fell into two broad categories: opposition to regional sessions and logistics. The former was overcome through the fortitude of SPC RRRT, their donors, Justice Vui and other key supporters in challenging the status quo, combined with a clear vision on the likely outcomes and how to test them. Logistical challenges were addressed by the planning committee—a strong collaboration between SPC RRRT, the Government of Samoa, CRC Bureau, OHCHR, UN Resident Coordinator’s Office in Samoa and UNICEF. 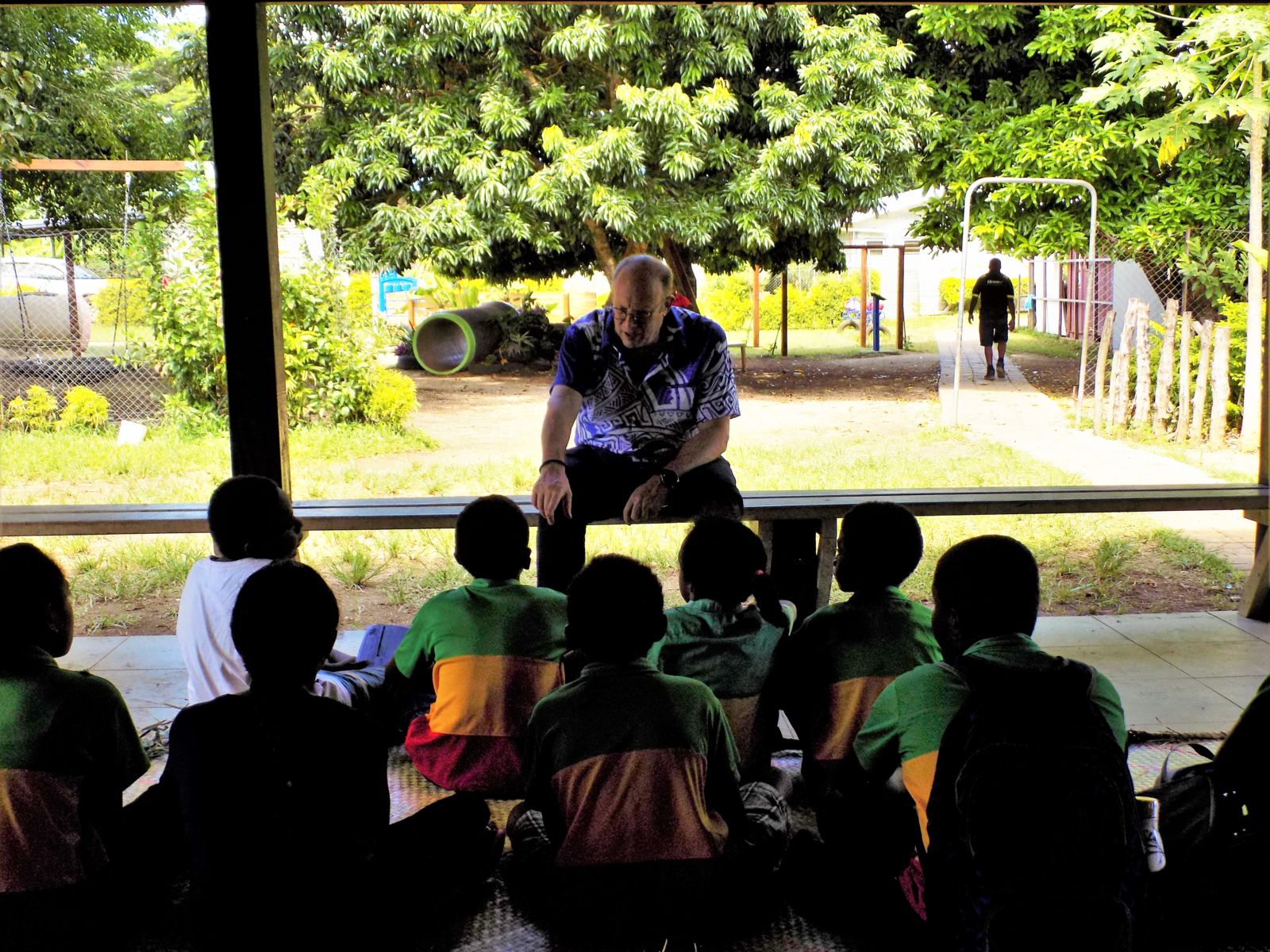 There were also areas for improvement and lessons learned—for example, wider participation of marginalised groups could have been facilitated, and a more balanced representation from across the region would have been beneficial. There is also no question that any review process which only involves the Committee, its Secretariat and the state delegations would cost less in Geneva than it did in Samoa.

However, absolute cost should not be used as a stick to beat the concept of regional sessions with. What CRC84 demonstrated was the vast value-for-money this approach potentially offers if the indicator for success is the level of implementation of the convention. A range of outcomes were observed in Samoa that that would simply not be possible in Geneva, which all strongly point towards increased implementation of the convention and other human rights:

In fact, wherever one looked throughout the venue over the course of the week, the catalysts for implementation were evident. All of these outcomes were built on the foundations of greater stakeholder participation and a wider range of opportunities for engagement, especially for children.

In fine tuning the approach in future there will undoubtedly be challenges encountered that CRC84 doesn’t provide guidance on. The risk of repression or reprisals was minimal and this may not always be the case, for instance. However, safety or logistical concerns can usually be overcome and are not sufficient reason to shy away from the challenge. After all, Samoa is one of the most remote countries from Geneva, was emerging from a measles epidemic, and COVID-19 was starting to close borders for travel, yet none of these issues were insurmountable.

The treaty body system is based on a partnership between the people based in the state under review—the rights holders, civil society, NHRIs, and state delegations—and the experts of the treaty body system. It should therefore come as no great surprise that outcomes improve by ensuring all these parties are given a direct voice and means of participation. 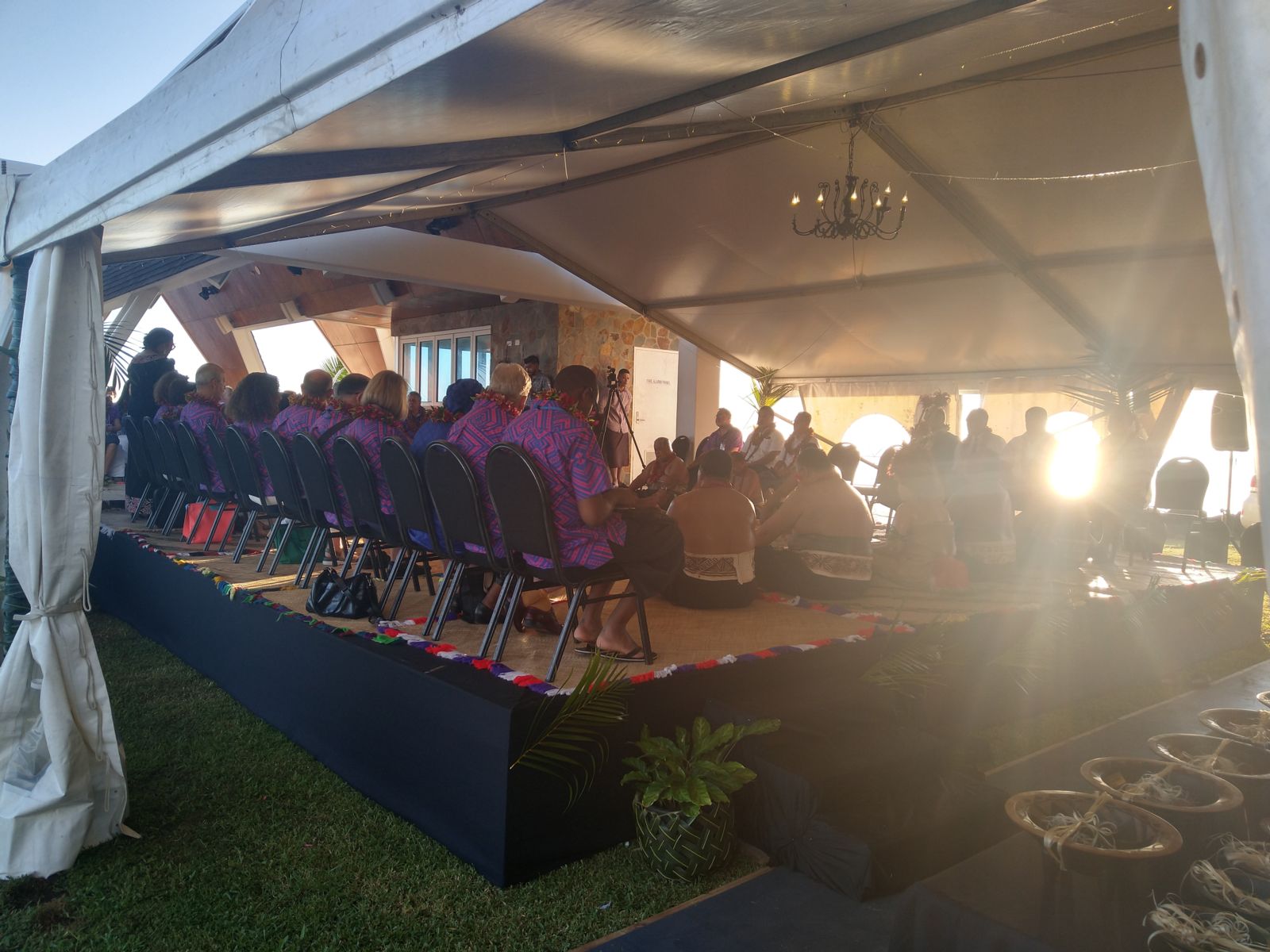 The Pacific has a rich culture of oration, participatory decision making and open dialogue.  Whilst remote, Samoa was the perfect setting for CRC84—from the moment the sun rose over the ocean and the Chair of the UN child rights committee raised a coconut shell of ‘ava above his head in front of the assembled matais (chiefs) to begin the 84th session, Pacific culture permeated proceedings. It fostered constructive dialogue and greater appreciation of country contexts. It brought colour, compassion, and empathy to the dialogue. It showed how treaty bodies can benefit from cultures and practices to better understand and drive implementation by going to the regions.

What CRC84 highlights most of all is the potential value of, and need for, a people centred approach. The direct engagement with the Committee of over one thousand Pacific Islanders demonstrated that by putting the target group of any convention (in this case children) at the centre of the treaty body process, the potential for understanding, ownership and implementation is transformed.

It is often said our strength lies in our diversity. CRC84 allowed that diversity to shine, just like the sun of Oceania.

Ashley Bowe is a senior human rights advisor for SPC RRRT, writing in his personal capacity.
He is also a founding trustee of the Impact OSS Trust.

Joshua Cooper is the executive director of Hawai’i Institute for Human Rights and the CEO of The GOOD Group. Cooper is a lecturer in Political Science at the University of Hawai’i.