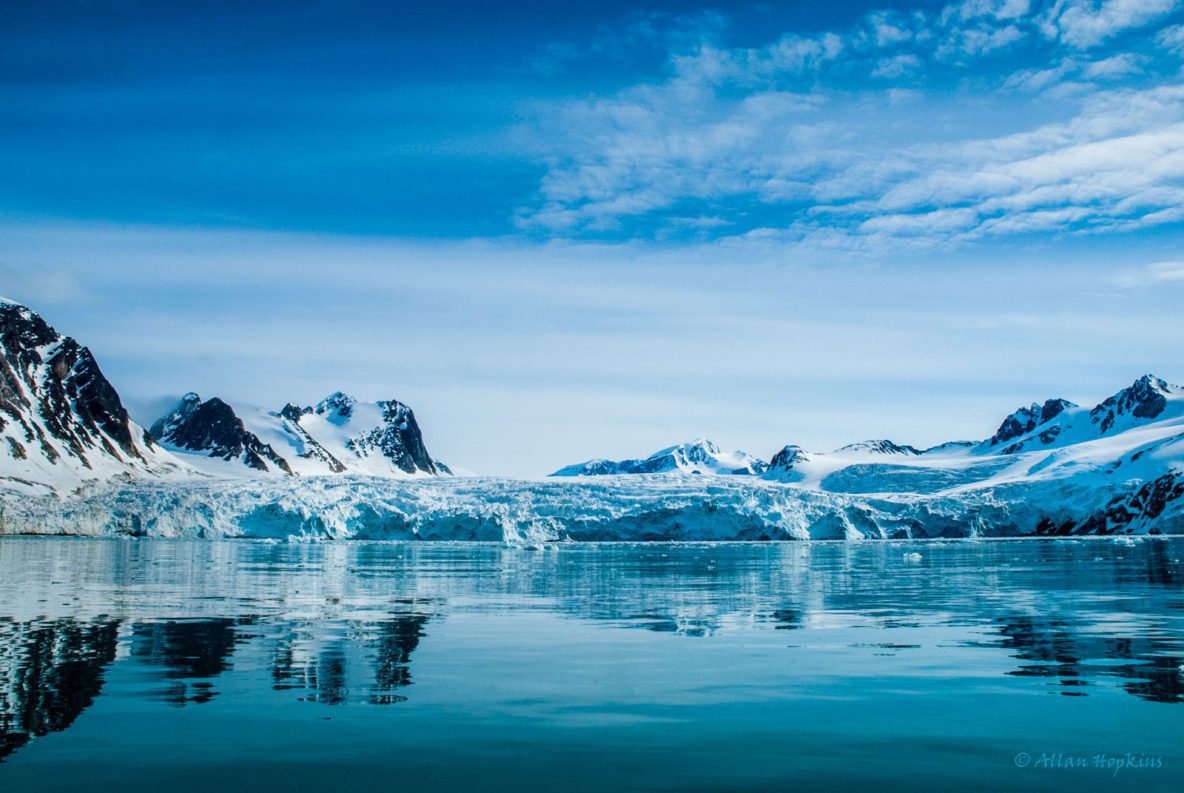 On 22 December 2020, Norway’s Supreme Court handed down its judgment in the closely followed climate lawsuit based on the constitutional right to a healthy environment, known as the Norwegian Arctic Oil case. The appeal was brought to the Supreme Court by environmental groups that disputed an administrative decision, based on a 2013 legislation, which authorised the administration to grant licences to oil and gas companies to explore the south and southeast areas of the Barents Sea for petroleum. After 20 hours of debate, in an 11 – 4 vote, the Court dismissed the claim. Despite calls from the UN to ‘stop exploring for additional oil and gas reserves’ and claimants’ hopes that Norway might take a larger share of responsibility in efforts to reduce global climate emissions, the Supreme Court’s decision cleared the way for continued oil exploration in the Arctic region. The decision fits into a context that is described by UN Special Rapporteur on human rights and the environment as Norway’s climate change and human rights paradox, namely that ‘its leadership in some aspects of addressing the global climate emergency is enabled by wealth generated by a large petroleum industry’. He therefore called on Norway ‘as one of the world’s wealthiest nations and one of the world’s leading producers of oil and gas, [to] accept substantial responsibility for leading efforts in mitigation, adaptation, and addressing loss and damage’ – an argument which did not, however, sway the Supreme Court.

While the Supreme Court unanimously found that this right can be invoked before courts in cases not involving legislative enactments by Parliament, it ruled that the right could not be used to challenge Parliamentary decisions unless the Parliament could be shown to have ‘neglected its duties grossly under article 112 subsection 3’. Given this very high threshold to rule against a legislative enactment, the Court found that the Parliament did not grossly neglect its duties to protect the aforementioned right by approving the exploration licences. In its reasoning, the Court stated that the Government enjoys discretion in defining its environmental policies and in light of its various measures to mitigate climate change, including ‘a carbon tax, investments in renewable energy, grants to technology on carbon capture and storage, grants to green technology and green adjustment in general, and not least the endorsement of the EU’s carbon quota system’, could not be found to have grossly neglected its duties to uphold claimants’ right to a healthy environment.

The four dissenting justices disagreed on procedural grounds, arguing that the licenses should be put on standby until a new environmental impact assessment was considered. They notably highlighted that the environmental impact assessment originally conducted had omitted considerations of the impact of future emissions, including those resulting from oil export. The Court, however, argued that Norway’s climate policy is based on ‘the distribution of responsibility between States in accordance with international agreements’, in which ‘every State is responsible for combustion on its own territory’. In other words, it ruled that under international law, Norway does not have any legal responsibility for emissions resulting from oil it exports. This position had been countered by the Special Rapporteur on human rights and the environment and the Special Rapporteur on toxics and human rights in their amicus curiae brief to the Court. In it, they argued that the spirit of the principle of common but differentiated responsibility, agreed upon in the UNFCCC and the Paris Agreement and specifying that developed countries should bear greater responsibility for climate change, would be negated if it only applied to efforts to ‘combat the adverse effects of climate change that materialize in their own territories.’

Of course, environmental activists who expected Norway to assume a proportionally larger responsibility for reducing emissions, given both its economic capacity to do so and its historical responsibility for emissions, were disheartened by the decision. The head of Greenpeace Norway, Frode Pleym, lamented that ‘the majority in the Supreme Court has totally failed to show its independence from State administration’, while Therese Hugstmyr Woie, a leader of Nature and Youth, claimed: ‘the Supreme Court fails today’s young people when they give politicians the power to take from us a secure future’. For these environmental human rights defenders, some meager consolation can be found in the fact that the Court left the door open to challenges of any future licenses required to drill any oil potentially discovered, given that the impugned licences were merely for exploratory purposes.

The Court’s decision stands in contrast to a similar claim in the 2019 Netherlands v Urgenda case, in which the Supreme Court of the Netherlands ruled that the State had to reduce its greenhouse gas emissions to avoid violating the rights to life and family life of the European Convention on Human Rights. While this decision is not based on the right to a healthy environment and the claim was to reduce present emissions and not prevent future ones, the Supreme Court of the Netherlands demonstrated the manner in which rights claims can, rightfully, challenge governments’ environmental policies without unduly undermining core democratic principles (e.g. separation of power). Indeed, as stressed by UN Special Rapporteurs in their amicus brief submitted in the Norwegian case, although politicians should enjoy discretion to decide on environmental policies, this discretion cannot extend to those measures that ‘will significantly harm the environment’ and the enjoyment of the rights that depend on it.

Notwithstanding the outcome of the Norwegian Arctic Oil case, the growing trend of environmental litigation is a promising and exciting development for environmental and human rights activists alike. It offers both an avenue to challenge State environmental policies and helps develop the normative framework surrounding the right to a healthy environment. As recalled by UN Secretary-General, Antonio Guterres, in his first major speech of 2021: ‘We need meaningful cuts now, to reduce global emissions by 45 percent by 2030, compared with 2010 levels’. Efforts by environmental human rights defenders to ensure that States engage in sustainable and green policies also ensure that States are held accountable to their international commitments. As such, they would greatly benefit from the additional support and legitimacy that global recognition of the right to a healthy environment could bring.