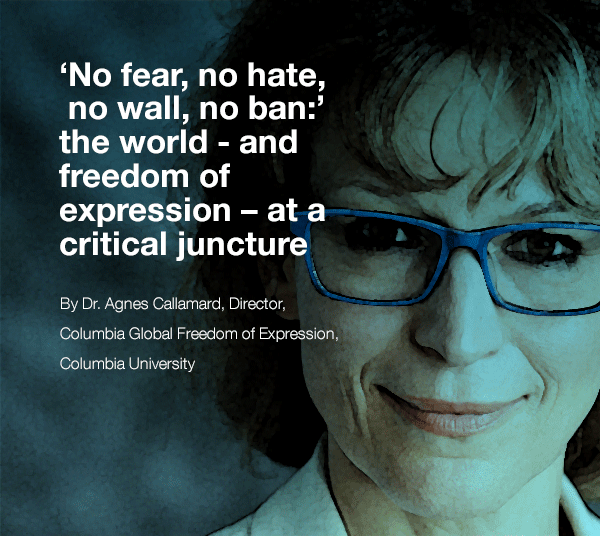 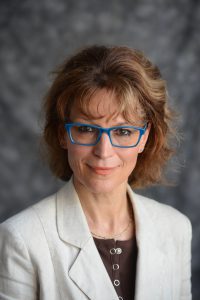 In the aftermath of the so-called ‘Danish cartoons crisis’ in 2005, the political, policy and academic world was replete with debates over the benefits or risks of ‘blasphemy laws.’ The debates highlighted a profound gap between those who believed that mocking religion (the faith, the tenets, the sacraments, the symbols, etc.) should not be tolerated and those who argued that religion is ‘fair game’ and cannot be entitled to specific protection.

During the early years of the Human Rights Council (Council), these debates played out in the context of OIC resolutions on ‘defamation of religions.’ During negotiations and voting on those texts, the OIC and the West would square-off, with the former arguing that freedom of expression must have limits, and the latter arguing that religions do not have rights, and that the normative framework for freedom of expression and religious intolerance was already clear and required no further discussion.

This situation ended in 2011 when the two sides eventually came together to agree, by consensus, on a more constructive means of addressing the key challenge of religious intolerance and discrimination: Council resolution 16/18 (2011)[1] on combatting intolerance, negative stereotyping and stigmatisation of, discrimination, incitement to violence and violence against persons based on religion or belief. One year later, a parallel expert process on the prohibition of advocacy of national, racial or religious hatred that constitutes incitement to discrimination, hostility or violence, concluded with the adoption of the Rabat Plan of Action (2012).[2]

Fast forward to 2017: The problem of religious intolerance, which these multilateral initiatives sought to address, has further spread and multiplied, fed by the rise of populism, extreme right-wing politics, deepening inequality, the rejection of the post-World War Two models of political and economic integration, predicated on respect for human rights. The ultimate consequence of these trends has been an exponential increase in hate crimes and atrocity crimes around the world, justified on grounds of religion, race or sexual orientation.

There is thus little doubt that Rabat, 16/18 and other initiatives of this kind remain as essential as ever. None of their recommendations have become irrelevant or obsolete. But in view of the changing and deteriorating environment, it is legitimate to ask whether they are enough? And if, as I believe, they are not sufficient, what should a Rabat++ or a renewed 16/18 framework look like and seek to achieve?

These are difficult questions, especially at a time of significant geopolitical flux. However, my own evolving thinking on the matter covers, I would venture, nine main points and queries:

Dr. Agnes Callamard, Director of Columbia Global Freedom of Expression at Columbia University, and former Executive Director of Article 19, considers the rise of populism, extreme right-wing politics, and the political mainstreaming of religious intolerance and ‘incitement speech,’ what it means for freedom of expression, and how the international community should frame its response.

[1] Resolution 16/18 on Combating intolerance, negative stereotyping and stigmatization of, and discrimination, incitement to violence and violence against, persons based on religion or belief, 12 April 2011 (link).

[2]Rabat Plan of Action on the prohibition of advocacy of national, racial or religious hatred that constitutes incitement to discrimination, hostility or violence; Conclusions and recommendations emanating from the four regional expert workshops organised by OHCHR, in 2011, and adopted by experts in Rabat, Morocco on 5 October 2012 (link).