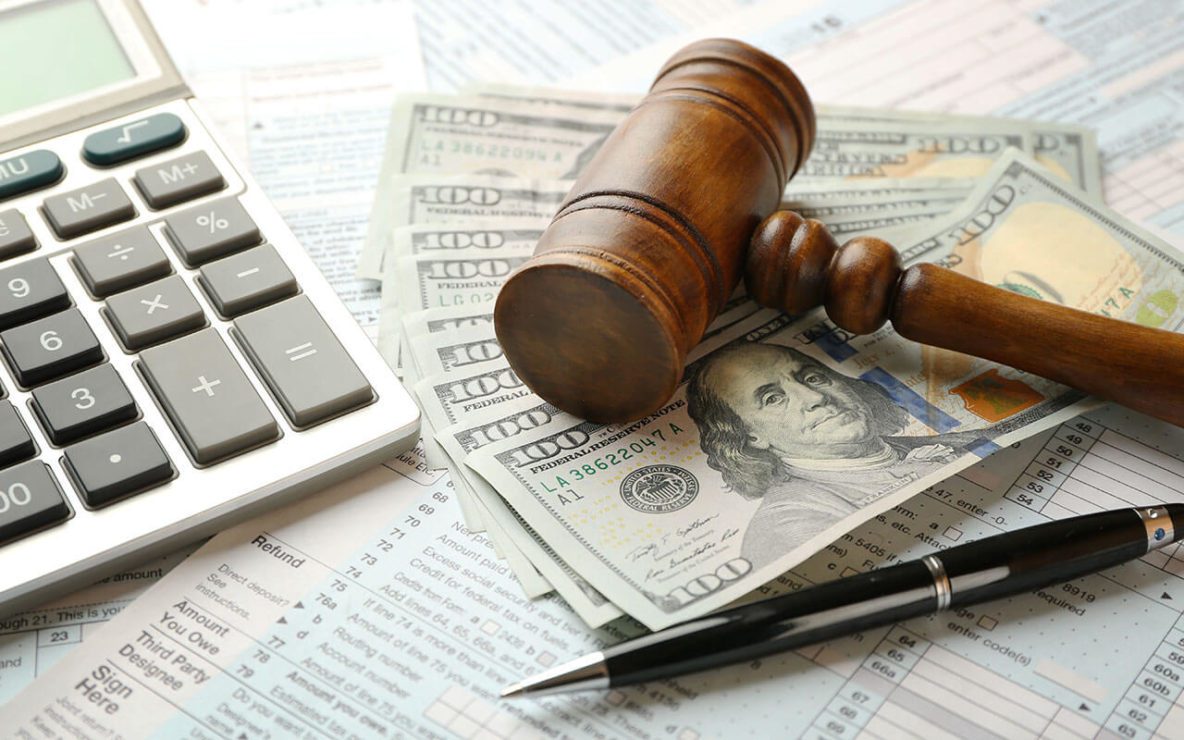 In recent weeks, conversations about taxation seem to have moved out from the shadows of bureaucratic policy making and placed front and center of the international geopolitical stage. The reason in one word: COVID-19. However, while there is a growing momentum to establish a new international tax regime that addresses pervasive inequalities, accompanied by greater political will to discuss States’ domestic wealth (re)distribution, to date, such conversations have mostly been occurring outside the field of human rights, and the link between taxation and human rights remains poorly understood. In this context, the Universal Rights Group will begin a blog series to discuss the main linkages between tax policy and international human rights law, while monitoring current developments surrounding global tax reform efforts, in the hope of contributing to the promotion of a human rights-based approach to these important international discussions.

As the ongoing pandemic continues to enrich the world’s wealthiest, while sending millions of individuals into poverty, it has become painfully clear that there is an urgent need to question the current international financial system and develop methods to reduce inequalities within and amongst States. At the Economic and Social Council Forum on Financing for Development, UN Secretary-General, Antonio Guterres, highlighted that latest reports indicate a $5 trillion surge in the wealth of the world’s billionaires over the past year, while the World Bank warns that extreme poverty has risen for the first time in 20 years, potentially leading the pandemic and its aftermath to create as many as 150 million additional extreme poor (i.e. persons living on less that $2.20 per day) by 2021. It does not take complex mathematical models to see that a fraction of the gains made by the world’s wealthiest could offset this rise in poverty, leading Guterres to urge ‘governments to consider a solidarity or wealth tax on those who have profited during the pandemic, to reduce extreme inequalities.’

In recent days, reports from the investigative news site ProPublica have added fuel to the fire by revealing some of the loopholes that have enabled US billionaires to pay true tax rates (which takes into account growth in wealth beyond income) that pale in comparison to their spiralling wealth accumulation. For example, it was revealed that in 2018, the 25 richest Americans collectively paid 0.17% of their wealth in taxes. Meanwhile, the report provides numerous examples of (legal) financial montages that have allowed many of these billionaires to on various occasions go as far as paying no federal income tax whatsoever – for example in 2011, Amazon founder and world’s richest person paid no federal income tax and even claimed $4,000 in child tax credit. While such revelations of entirely legal loopholes favouring fiscal abuse are neither new nor confined to the United States, there is a profound sense of injustice that is brewing in the wake of a global crisis that has created a mass sense of insecurity and differential treatment.

On a more positive note and in the spirit of never letting a crisis go to waste, it does seem like the pandemic may have stirred States into discussion if not yet action. Indeed, the health crisis has demonstrated the shortcomings in many States’ social security systems and cast a harsh political light on the variable capacity of States to ensure economic, social and cultural (ESC) rights, such as the rights to health or education – particularly on an indiscriminate and equal basis. Simultaneously, with States having been forced to take costly measures to support societies in the face of stringent public health measures, public coffers have been depleted, opening the door to discussions of taxation as the main avenue to offset historic levels of public deficit and debt. In particular, States have turned their eye to the golden prize of increased levies on the revenue of multinational corporations, who for years have benefited from the ‘race to the bottom’ approach that pitted States’ fiscal policies against each other in an attempt to attract investment.

This opening of a new political space to discuss at the international level what was formerly (and still largely is) considered the foremost sovereign prerogative of States is best evidenced in the surprise announcement by the United States of its departure from a long-held policy of opposition to global tax reform – a system which has remained largely unchanged for nearly a hundred years – to instead champion a proposal for a minimum global corporate tax rate, alongside (and largely as a result of) its proposals for extensive and progressive domestic tax reforms. While efforts to reform the international financial system have been underway for years, the US position has breathed new life into negotiations, as demonstrated by the G7 countries’ recent political consensus to work towards establishing a minimal floor of corporate taxation (which will be the topic of a subsequent blog post).

Given the momentum behind discussions on national and international tax policy, it is imperative that the human rights community weighs in and provides constructive feedback on the design of any new international tax regime, while lending its weight to ensure domestic tax policies serve to effectively advance the realisation of ESC rights (and indeed all human rights). While the human rights community has traditionally been reluctant to engage on an issue that they consider to be outside their sphere of competence, it is high time that human rights practitioners recognise the myriad implications of tax policies for the enjoyment of human rights and the converse guidance that human rights standards and a human rights based approach to tax policies can provide to the development of just tax regimes, to progress on the Sustainable Development Goals and to the reduction of global inequality.