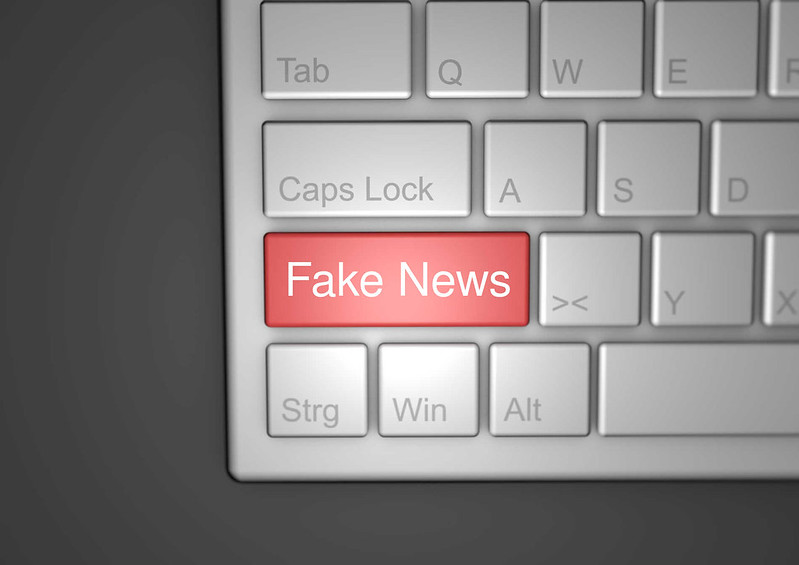 Back in February, during a preparatory meeting of the 2020 Glion Human Rights Dialogue at the Permanent Mission of Mexico, one of the most contentious discussion points was how – and indeed whether – States should manage the growing problem of ‘fake news,’ especially online. During the dialogue, a diplomat from South-East Asia presented her government’s pioneering efforts to address ‘fake news’ where it threatens public safety – specifically by requiring social media companies to post a factual rebuttal next to the original information. Although this new law has only recently been adopted and applied, the diplomat gave an example of how it had recently worked in practice. She explained that in January, during the early stages of the COVID-19 health emergency, ‘fake news’ began to spread on social media networks claiming that a particular public transport hub had become a ‘hotspot’ for the spread of the virus. This led to panic and transport gridlock as people sought to avoid the station in question.

While the story itself was interesting (the country concerned is one of the first to attempt to address the problem of ‘fake news’ while protecting legitimate free speech), even more noteworthy were the reactions (‘raised eyebrows’) of some of the Western diplomats and NGO representatives in the room, especially those from ‘Anglo-Saxon’ States, and especially those from America. There was a very palpable sense of unease at the very idea of such ‘hate speech’ laws, which may be used by governments to curtail freedom of expression. There were also suggestions that such laws place an unfair burden on digital technology companies – which are forced to rapidly post the government’s rebuttal alongside the original misinformation.

How things have changed

Fast forward three months and the world looks a very different place, especially in the US.

The COVID-19 pandemic has brought with it something the World Health Organisation (WHO) has termed an ‘infodemic’ – an overabundance of information, much of it false, about the virus and its impacts. In a recent poll by Gallup/Knight Foundation (conducted between 14-20 April as part of the Knight Foundation’s ‘Trust, Media and Democracy’) 78% of those surveyed acknowledged that misinformation about the virus (e.g. claims of possible cures, or suggested methods to avoid catching it) is a major problem (including 82% of Democrats and 73% of Republicans).

Interestingly, when asked about the most damaging sources of ‘fake news,’ majorities identified social media (68%) and the Trump administration (54%) as the most important. 45% named mainstream national media as the first or second most common source of COVID-19 misinformation. These patterns fell heavily along political lines, with Democrats citing the Trump administration as the most damaging source of ‘fake news,’ and Republicans citing the mainstream national news media.

Moreover, over a third (36%) of American adults indicated that they feel overwhelmed by the amount of information on the coronavirus. The survey found that people’s opinions about whether it is easier or harder to be well informed about COVID-19 are strongly related to their attitudes to the media – more so than any other variable, including political partisanship. Whereas 70% of those who have a positive opinion of the media said it is easier to be informed, 64% of those with a negative opinion of the news media said it is harder.

Has the US misread public opinion on ‘fake news’?

All this is a far cry from the long-standing US position on freedom of expression – namely that the best antidote to harmful expression (e.g. ‘hate speech’) or misinformation is more information, and that a very high threshold (e.g. ‘incitement to imminent violence’) must be reached before any controls on free speech are considered.

This sense that the US position, as promoted over decades at the UN, is ‘out-of-kilter’ with the views of contemporary America, is further reinforced by the public’s thoughts on what should be done about ‘fake news.’ According to the Gallup/Knight Foundation poll, ‘four in ten Americans believe social media companies should immediately remove any posts on their websites or apps that they suspect contains misinformation about the coronavirus.’ An equal proportion said posts should be left up until the social media company can confirm whether they contain misinformation. ‘Relatively few (14%) think social media companies should leave the posts up without checking whether it contains misinformation.’

According to the poll, Democrats are much more likely than Republicans or independents to favour an aggressive approach to combatting misinformation. A majority of Democrats (57%) believe social media companies should remove posts they suspect contain misinformation immediately. Republicans and independents lean toward having social media companies leave the posts up until they can confirm it contains inaccurate information. Of all political groupings, Republicans are most likely to say posts should be left alone without checking their veracity.

Social media companies: more in-tune with public opinion than the US Government?

It seems that America’s social media giants are more sensitive to these shifts in public opinion than the State. As recounted in an earlier URG blog, Facebook has recently taken a range of steps to more robustly counter ‘hate speech’ and ‘fake news’ on its platforms. This has included the establishment of an independent oversight body to review its decisions on ‘take downs.’

Twitter has also been proactive in responding to the growing threat (to health but also to democracy) posed by ‘fake news.’ On 11 May, the company updated its approach to ‘misleading information.’ In a blog announcing the move, Twitter’s heads of site integrity and public policy, Yoel Roth and Nick Pickles, described the goal of the shift as to: ‘make it easy to find credible information on Twitter and to limit the spread of potentially harmful and misleading content.’ ‘Starting today,’ they explained, ‘we’re introducing new labels and warning messages that will provide additional context and information on some Tweets containing disputed or misleading information related to COVID-19.’

This of course sounds very much like the new government policy presented by the Asian diplomat at the Glion meeting back in February. Perhaps, as that diplomat surveys recent developments in America, it is now her turn to ‘raise an eyebrow.’