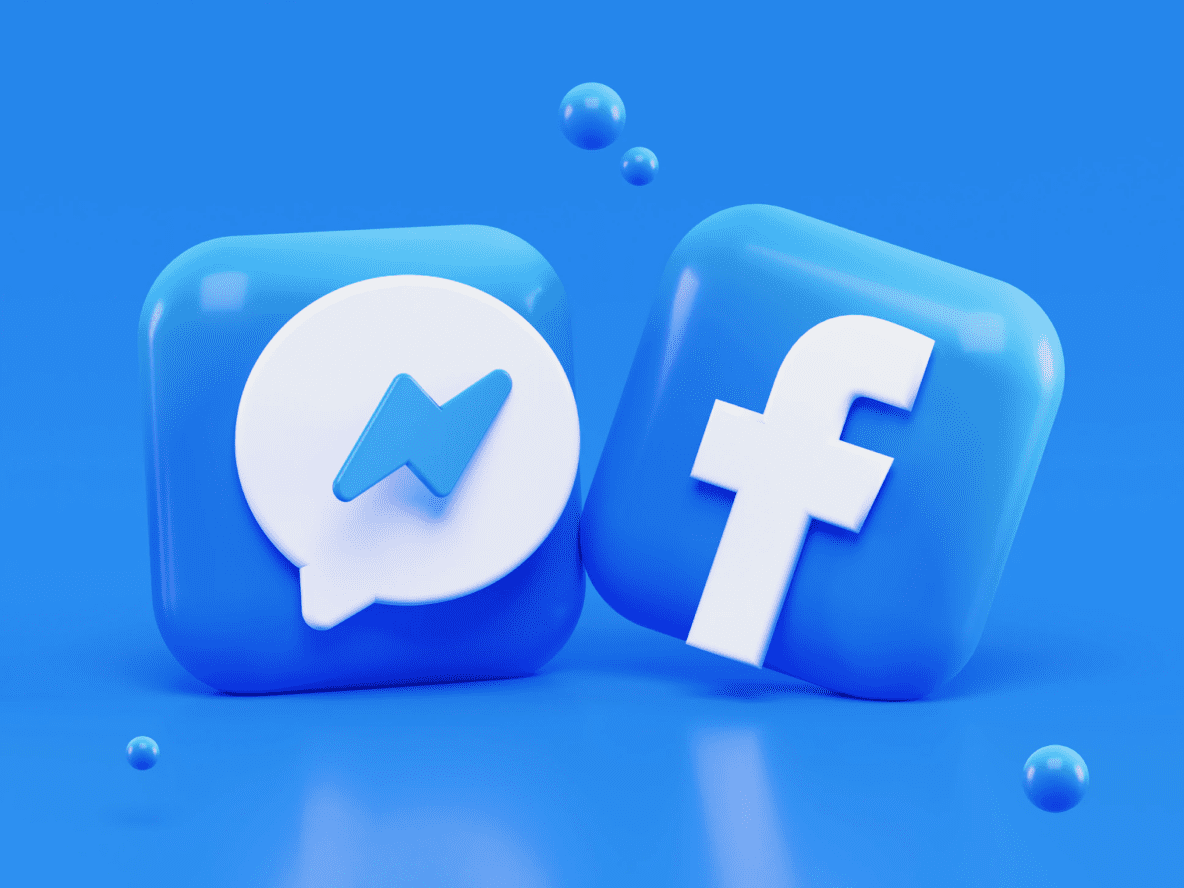 On 18 February, after three years of negotiations over the Australian Media Bargaining Code, Facebook took the controversial decision of implementing a broad ban on all Australian publishers and prevented people in Australia from viewing or posting links to news stories. The ban lasted five days, and was only lifted after the Australian government made concessions. This ongoing disagreement between Facebook and the Australian government is only the latest in a series of disputes breaking out across the globe between social media companies and governments due to social media’s increasing integration into the public digital infrastructure. Managing this new digital space will require both democratic governance and technological expertise, as well as the guidance of a human rights framework that protects critical fundamental rights and freedoms. It is essential that these companies and States recognise their own and each others’ shortcomings and work together in a public-private partnership to overcome their limitations.

On 25 February, Australia passed a bill that would compel Facebook to pay publishers for using their news stories, with the price decided by a government-appointed arbitrator. The Australian government was concerned that current commercial arrangements between news media businesses and social platforms were undermining the incentives for news production, which they claimed could ultimately hinder the public’s right to access quality information. Concerned with the unstated costs that could be demanded by news producers, Facebook immediately moved to ban Australian news and prevent Australian users from posting news links on its platform. Caught in the crossfire were unlucky pages of charities, small businesses, as well as important government sites dedicated to pandemic, mental health, and emergency services.

Both the Australian public and the government were aghast at Facebook’s decision. Less than a week later, the Australian government and Facebook reached a deal allowing social media companies to have an additional round of negotiation with publishers before binding arbitration kicks in, and to take into account Facebook’s existing deals with publishers before deciding if the code applies to them. Furthermore, Facebook retains the ability to decide whether news appears on its platform. After this deal was struck, Facebook lifted the news ban, and on 24 February, Australia passed the amended Media Bargaining Code.

Corporate interests and human rights in a democracy

Although Facebook’s news ban lasted less than a week, the dispute raises important questions for both States and social media companies. Facebook is a private company with the same motivations as any business: to cut costs and increase profits. As long as it acts within the law, it is theoretically free to do whatever it can to achieve these goals. With the Australian news comprising only 4% of Facebook’s news content but now posing a financial liability, it was a pragmatic decision to cut the source. As a news ban would hinder the public’s right to access information, which any government is obligated to make reasonable efforts to provide, this also ended up being an important, albeit largely unspoken and unofficial, bargaining chip that led the Australian government to offer concessions when negotiations resumed. In a democracy, where access to information is essential to good governance, Facebook is facing greater public pressure to take responsibility to ensure such access remains relatively unrestricted.

Human rights are critical to credible elections and sustainable democracies. Democracies depend upon a well-informed electorate, guarded by human rights and the freedom of information as enshrined in International Covenant on Civil and Political Rights (ICCPR) Article 19. Access to information is key in creating a transparent and accountable government as it allows citizens to see the inner workings of a government and expose corruption and mismanagement. This right is essential for voters who need to assess the performance of an elected official and exercise their democratic rights effectively, such as through timely protests. Given the potentially disasterous real life consequences of disinformation online, as well as the power of social media to organize, coordinate, and support large scale protests in the course of the recent year, the right to information has only grown in importance.

Facebook as the provider of a digital civic space

Currently 52% of Australians get their primary source of news from social media, and two-thirds of Australians are regular Facebook users. Many fear that a Facebook news ban would create a vacuum of demand that would be filled by disinformation or unchallenged misinformation–something that not only interferes with their right to know, but is especially worrying during COVID times. A counter argument has been made that the Facebook news ban would push people to be more media-literate and proactively search for other legitimate news sources. However, even if citizens were better-informed, they would find it difficult to spread this news and mobilise social movements absent from Facebook’s platforms. As the largest social media platform in Australia with over 16.5 million monthly visitors, Facebook is undoubtedly a space where people gather and has become integrated into the social fabric of the State.

Facebook itself has become increasingly aware of the need for transformation. In May 2020 Facebook launched its Oversight Board, an independent body staffed with an assortment of legal experts, journalists, professors, and former politicians, and equipped with the ability to make binding decisions on Facebook’s content moderation. Regardless of the mixed reviews of the Oversight Board’s effectiveness and complaints about its narrow mandate, this ‘Supreme Court’ of Facebook is the company’s attempt at some form of accountable governance. Facebook’s new governing body was created to navigate the rules of free speech and content moderation, likely in order to set standards of conduct and ward off stronger attempts at government regulation. In recent years, issues with political campaign ads, disinformation, and hate speech have plagued social media companies. Fundamentally, Facebook appears to understand that it bears responsibility for the online environment it impacts.

This dispute over the Australian News Bargaining Code is perhaps another instance of Facebook struggling to reckon with its corporate identity, which prioritises growth and profit, with its responsibility as host of the largest online civic space in Australia. Currently States and social media companies are limited in their expertise, and have little understanding of each other’s considerations. As a private company, Facebook lacks the proficiency and legitimacy of a democratically elected governing body. The weight and credibility of its recently established Oversight Board remains to be determined. Just as the Australian government believed Facebook to have ‘bulldozed’ news pages and resorted to a ‘nuclear option’, Facebook has likewise criticised the News Bargaining Code as ‘complex, unpredictable, and unworkable’ and feared that the code would ‘incentivize news companies to make unreasonable claims’ that would be ‘detached from commercial value’. In order to promote mutual understanding and reconcile the weaknesses of each entity, it is essential to establish a public-private partnership and to re-align their incentives so that respect for human rights remains at the center.

Facebook’s spat with Australia does not appear limited in scope either, as Canada has signalled its intentions to make Facebook pay for news content, while France, Germany, and Finland are discussing potential models to ensure ‘fair compensation for web content’. To defuse pressure from news publishers, Facebook has enlisted various UK news partners, and is hoping to do the same in France and Germany. The company has also pledged to spend $1 billion in the news industry over the next three years after negotiations with the Australian government.

In addition to being popular social forums, Facebook and other social media companies have clearly become integral to the public digital infrastructure, raising the stakes of future disputes. While public domains are governed by States and the digital realm appears dominated by tech companies, both private and public actors will need to cooperate for this space to function, especially as the real-life dangers of disinformation are becoming increasingly evident. Human rights cannot become collateral in disputes over digital space; rights do not become less fundamental or universal in the digital space, and international standards of democratic practice should guide reasonable and responsible public-private negotiations.