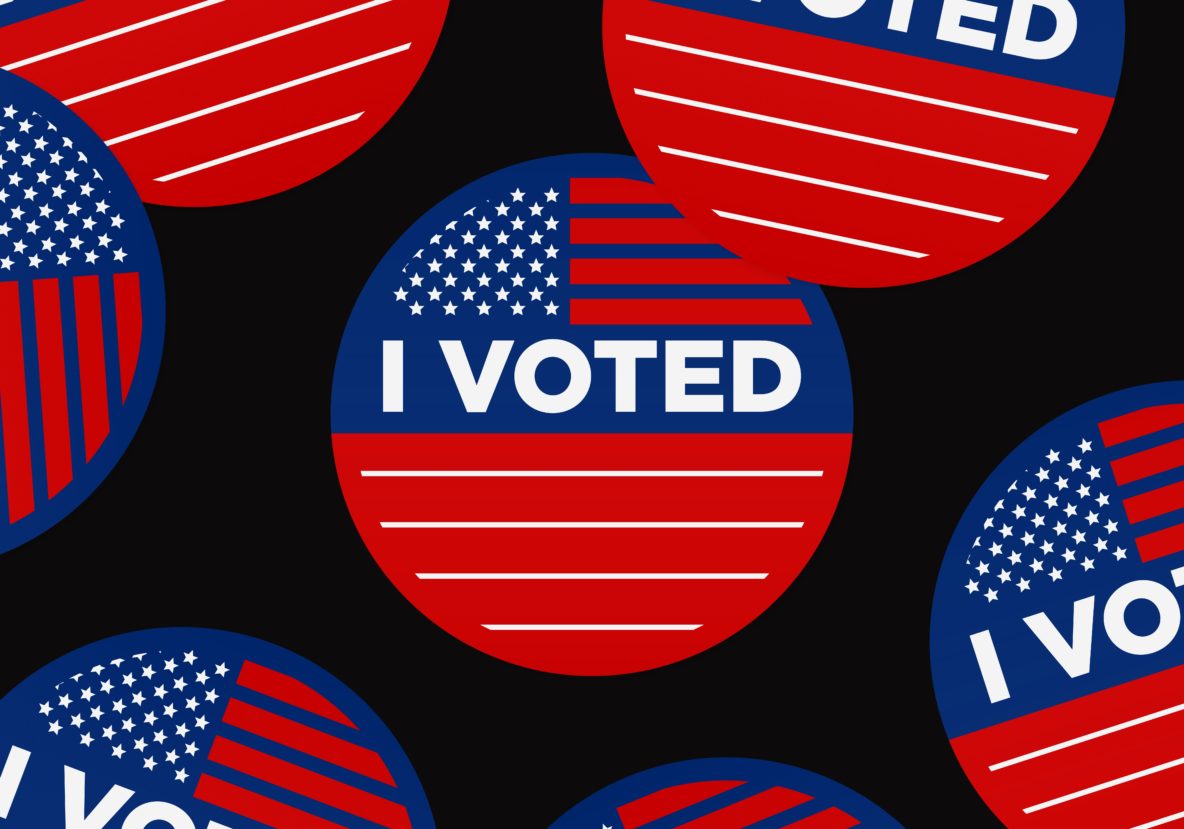 On the night of the US Presidential election, as predicted, no winner could be called, with millions of ballots yet to be counted in key battleground states. An impatient President Donald Trump began tweeting that he had won and that his win was being taken from him. As the days crawled by, and more and more votes were counted and revealed to have been cast for his opponent, Joe Biden, Trump and his surrogates launched a torrent of unsuccessful legal challenges and unsubstantiated claims of election fraud. This has continued even after Joe Biden was projected to be the winner on Saturday, November 7, by all major US news outlets.

While not expected to change the outcome of the election, these attacks by Trump on the electoral system, particularly when largely unchallenged by conservatives and conservative media, are destabilising and undermine both the structures that underpin, and the social trust that fuels, democracy in America. President-elect Biden has committed to revitalising democracy, domestically and internationally, and Trump’s attacks reveal numerous fissures and faults linked to the basic rights needed for democracy to survive.

‘It is just dangerous stuff’

Trump spent the months prior to the US election raising the spectre of voter fraud, and casting doubt on mail-in voting. On election night, particularly as he became less confident of victory, his lies became legion, and he targeted multiple elements of the electoral process. His team has launched legal challenges in key states, many of which collapsed, and most of which are unlikely to have any real impact. He has vowed to continue to pursue legal avenues and is calling for a recount in several states.

While conservative news outlet Fox News called called Arizona for Biden before other channels made projections, they have remained largely loyal to Trump since. Fox’s biggest stars repeated lies about the election system, and CNN claims that Fox news anchors and staffers have been instructed not to call Biden ‘president-elect,’ although Fox denies this. CNN senior media reporter Oliver Darcy has said of Fox ‘You don’t see any of the hosts pushing back. If you watch it, you understand that it is just dangerous stuff.’

While Twitter and Facebook initially rushed to label Trump’s tweets about the election being stolen as misleading or contested, with Twitter initially making those tweets impossible to retweet without adding content, now they are only using labels. Disinformation about the election is still racing across online platforms, unchecked by any kind of consistent or official pushback on Trump’s allegations from conservative media and from more than a handful of elected Republican officials.

‘What is the downside for humouring him’

Republican officials have always viewed Trump’s boisterous norm breaking in an opportunistic fashion and appear to be doing the same now. Most Republican officials have been silent or issued statements that support Trump’s decision to challenge the results of the election. The same Republicans have even shamelessly declared that their winning Senate and House races were valid, despite these races being on the same ballots as the Presidential race they claim is still contestable. Republican support for Trump, despite apparent recognition by many that he will ultimately have to step aside, is likely a bid to keep Trump’s voters supporting the party through the runoff Senate elections in Georgia, and the midterm elections in 2022. Washington Post reported one anonymous Republican official as saying: ‘What is the downside for humouring him for this little bit of time? No one seriously thinks the results will change.’

But Trump’s obstinance and Republican silence or verbal support has had a ripple effect. Trump’s tweets have inspired protests by his supporters (initially calling either for stopping or continuing the count, depending on whether Trump was winning or losing in that particular state), and death threats against ballot counters. Attorney General William Barr has sent out a memo that appears to break a 40 year Justice Department policy against interference with elections, in order to provide empty public validation for Trump’s baseless accusations of fraud.

Many in the Democratic party, a handful of Republican officials, and many mainstream news stations and reporters have highlighted not only that Trump’s claims are without merit, but that they are potentially dangerous and destabilising. This election however reveals a deeply politically polarised America, and tens of millions who voted for Trump may not be inclined to take the word of Democrats or media they deem ‘unfriendly,’ ‘biased,’ or ‘fake.’

‘Our house, not his’

President-elect Biden has signalled an intent not only to reinvigorate democracy at home, but abroad. While Republicans leaders may scoff at Democrat panic as hyperbolic, the very public attacks on elections processes have only emboldened those who wish to discourage democracy at the international level. The NYTimes pointed out that propaganda in states like Russia and China have ‘painted Western democracy as dangerously chaotic compared to what it described as the safety and stability of the countries’ authoritarian systems’ and Trump’s allegations give them fresh ammunition for their claims.

Furthermore, Trump’s attacks undermine American public trust, an essential component of democratic processes. The Organization for Security and Co-operation in Europe (OSCE), which in September deployed an observer mission to the US ahead of the election has stated that ‘baseless allegations of systematic deficiencies, notably by the incumbent president, including on election night, harm public trust in democratic institutions.’ An OSCE representative noted that while candidates have the right to voice concerns those concerns must be grounded in evidence, and the OSCE have not seen evidence to match the allegations being raised.

Furthermore, Trump’s allegations are not falling on deaf ears. Teri Kanefield in a piece for JustSecurity points out that ‘the shock for many Trump critics is that Trump voters willingly and knowingly reject rule of law and embrace the cult leader,’ and she notes a willingness on their part to abide by the breaking of norms if what they see it as happening in their favour. But this is clearly not uniform across the US, and the other side of the divided county can be seen in late night host Stephen Colbert choking up when describing Trump’s attacks: ‘I didn’t expect this to break my heart. For him to cast a dark shadow on our most sacred right, from the briefing room in the White House — our house, not his — that is devastating.’

Many legal experts, reporters and political leaders agree that President-elect Joe Biden’s margin of victory is too substantial, and the claims of the Trump camp too utterly lacking in substance, to change the outcome of the election. But the assault by Trump and his enablers on core democratic norms and practices in the US can do serious damage and reveal structural and societal vulnerabilities in what many Americans have considered to be an established and cherished democracy.

In committing to revitalise American democracy, President-elect Biden spoke of the importance of the White House as a defender of the ‘core pillars and institutions of our democratic values, from respecting freedom of the press, to protecting and securing the sacred right to vote, to upholding judicial independence.’ President Trump has attacked all of these, claiming that the press is stealing the election from him, that some votes shouldn’t be counted, and implying that the Supreme Court could be swayed in his direction because he is responsible for its most recent appointments.

America held a credible election under incredibly difficult circumstances, but it has also become clear that the rights that underpin the democratic process – rights to information, freedom of the press, and freedom of assembly, the importance of equal voting rights and more, are vulnerable. Protections have been eroded not just under Trump, but also from years of racist voter suppression policies, partisan politics, neglect, and more. But given that, and despite all of his bluster, President Trump does not appear to be succeeding in overturning the election. The system appears to be holding, largely due to the tireless efforts of activists, voters, and dedicated leaders.

It will be in reinforcing these rights, and the critical human rights that underpin democracy and the electoral process, which stretches far beyond the day (or in 2020, the week) in which an election takes place – rights related to education, housing, justice – that America can rebuild its democracy in a more resilient and equitable manner.